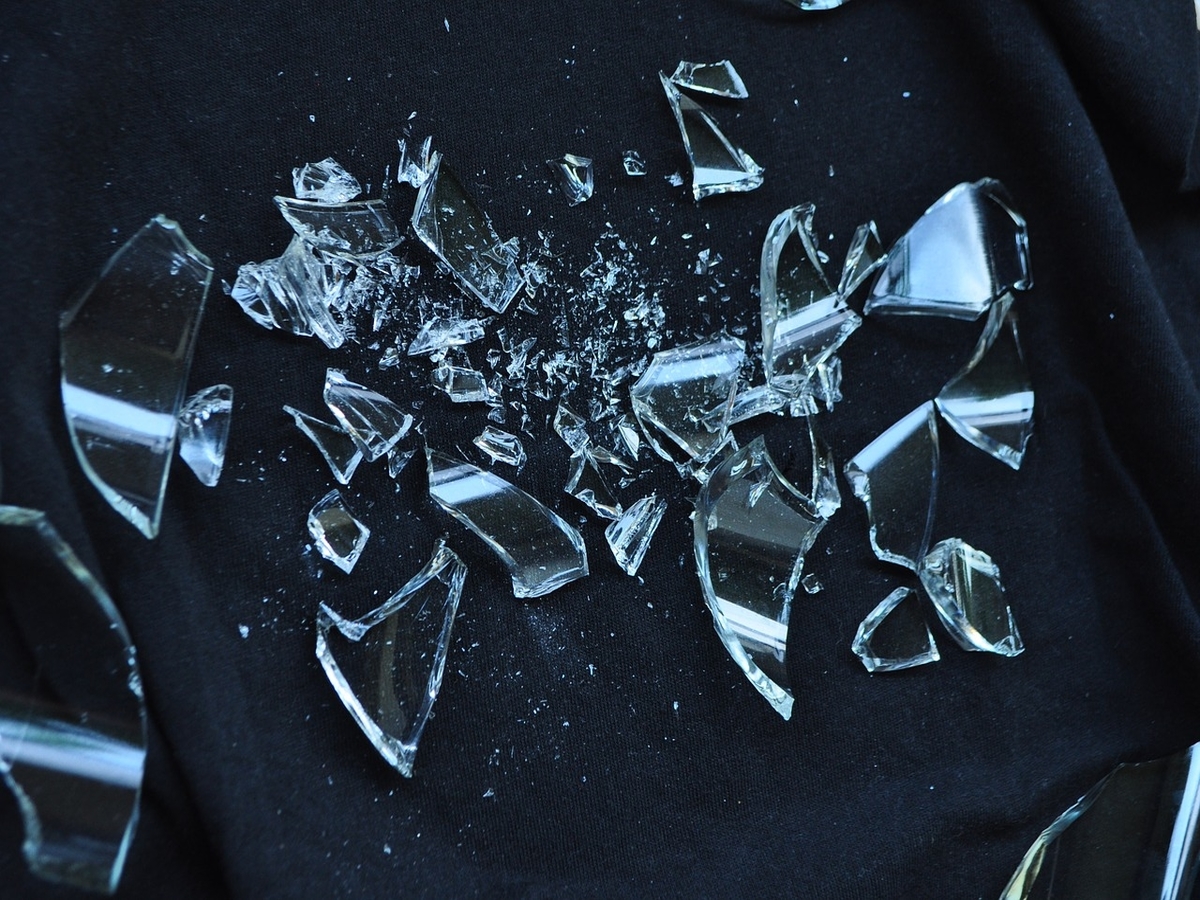 Ripple’s ongoing lawsuit with the United States’ SEC has kept the company and  XRP, in the news. In a recent interview on CNBC’s Squawk Box, the company’s CEO, Brad Garlinghouse expressed his frustration over the lack of regulatory clarity in the US.

Asserting that other countries had already invested “time and energy” to provide clarity that allowed entrepreneurs to build and investors to participate, Garlinghouse said,

“There is a misunderstanding of how these technologies can be applied… In the US, there has been a lack of regulatory clarity.”

Ripple ranked 38 on this year’s CNBC Disruptor 50 list for the rapid pace of technological change that it had brought about. Ripple’s platform uses blockchain technology to send money across borders for banks and other financial institutions. The company’s liquidity service uses XRP as a “bridge” between currencies and allows payment providers to process cross-border transactions faster than other routes.

The XRP ledger uses the consensus algorithm, and blockchain technologies which, according to Garlinghouse, could be applied in “constructive ways.” He further said,

“We can unlock trillions of dollars of trapped capital to make the global economy more efficient. All the XRP that has ever been created has already been created, so there’s a zero inflation dynamic.”

A recent Wall Street Journal article titled “Ban Cryptocurrency to Fight Ransomware” specifically asserted that the existence of Bitcoin and other cryptos benefitted nobody except criminals and speculators. Highlighting the fact that the “toothpaste was already out,” Garlinghouse said,

“When we talk about ‘should we ban something,’ let’s make sure what we’re talking about.”

Calling the crime angle a curious one, Castle Island Ventures’ Nic Carter emphasized that blockchain transactions operated on a relatively transparent system and were “eminently traceable.” He further added,

“In absolute and relative terms, the dollar is used for illicit purposes far more than Bitcoin. We didn’t ban dollars…” 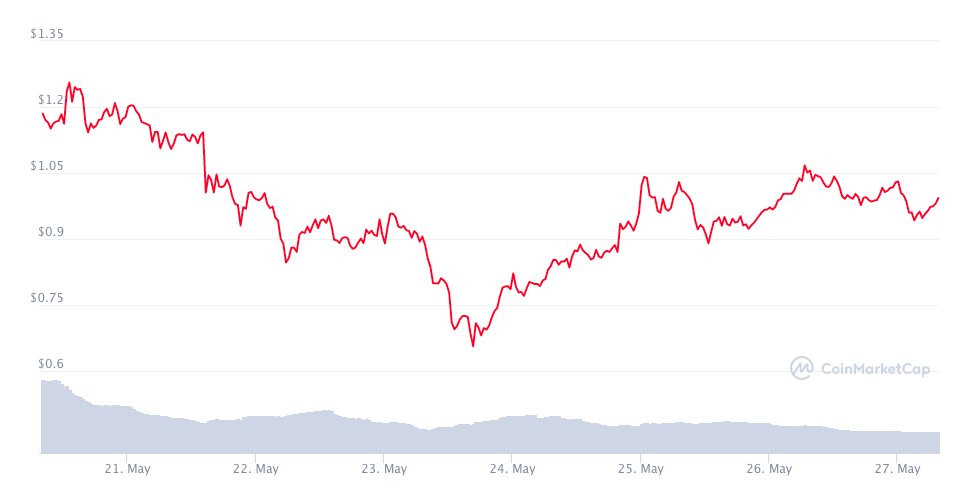 XRP was not able to shield itself from the recent market turbulence. After recording a weekly loss of 16.54%, it was trading at $0.97, right below the $1 mark, at press time. With a market cap of $44.9 billion, XRP occupied the sixth position on CMC’s rankings.

MATIC, SOLANA, CHAINLINK: This makes it likely that these 3 alts will make this price movement

This Bitcoin aspect is ‘unbelievable’ for some, while it’s ‘too much’ for others