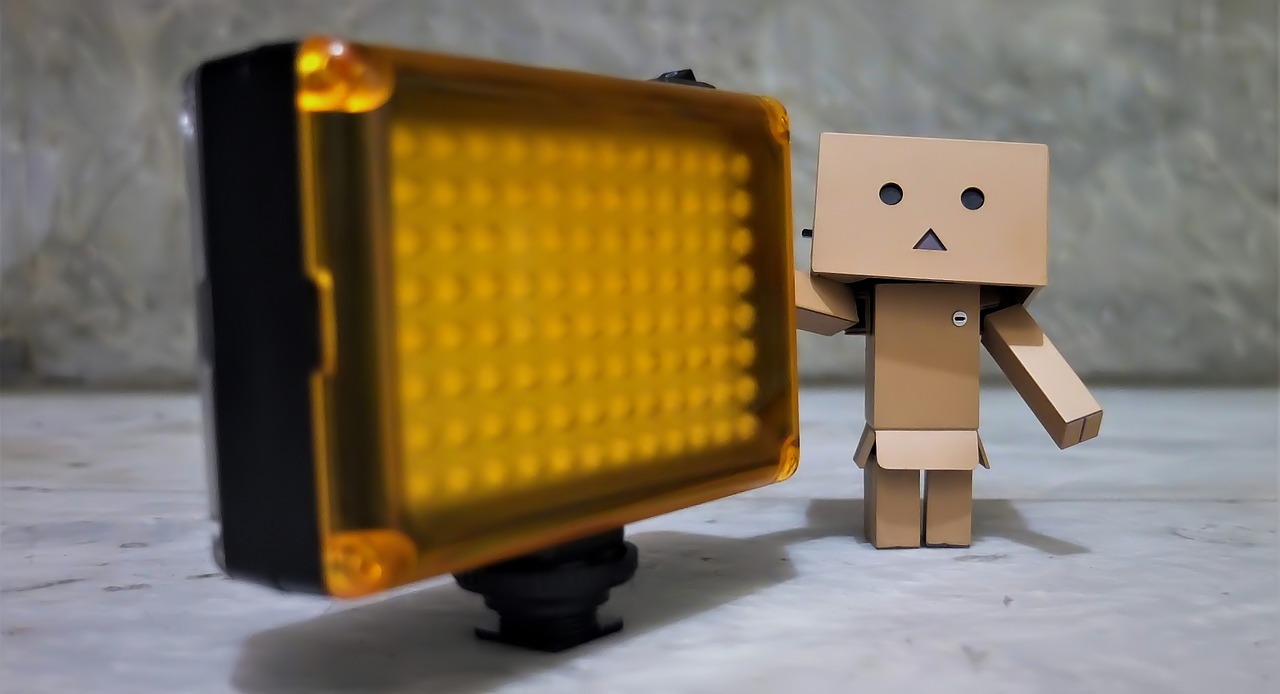 Boasting gains of nearly 100% since mid-October, MATIC has lured investors with its staggering rally. With a symmetrical triangle breakout providing the catalyst of a huge price swing, MATIC climbed to the $2-mark for the first time in nearly 5-months.

The alt was now battling a near-term correction in order to stretch its reach above a swing high of $2.25. At the time of writing, MATIC traded at $1.94, down by 5% over the last 24 hours.

A quick glance at MATIC’s chart indicated a correctional phase after tagging the $2.25 price mark. Bearish divergences along the RSI and an unfavorable crossover on the MACD presented a few profit-taking opportunities. Should sellers react to such cues, MATIC would inch closer to its immediate support zone of $1.95-$1.90, backed by the 20-SMA (red).

According to the Visible Range Profile, there was significant demand for MATIC between $1.90 and $1.71 as well and bulls would look to deny any chances of an extended decline.

Once MATIC resumes its upwards run, the $2.44 ceiling posted as the next challenge. A breakout on strong volumes would see MATIC tag its earlier ATH of $2.90 and capture additional milestones above the $3-mark.

Now as MATIC formed higher peaks during its uptrend, the RSI inched lower in bullish territory. This bearish divergence triggered a round of selling as MATIC headed towards its defensive zones. A bearish crossover along the MACD would also sat unfavorably for the buy side.

However, the Directional Movement Index maintained its bullish ground, even though the +DI and -DI lines were close to a crossover.

Although MATIC was well within a bullish long-term narrative, its near-term trajectory beckoned some losses. However, the region between $1.90-$1.95 could allow MATIC to ground its feet before the next rally. Long bets can also be placed within this zone before MATIC commences its next upcycle to $3. Stop-losses should be placed at $1.88, while take-profits can be set up at the psychological $3-mark.

With decent network growth, Aave, 1Inch make the most of Bitcoin’s price trajectory