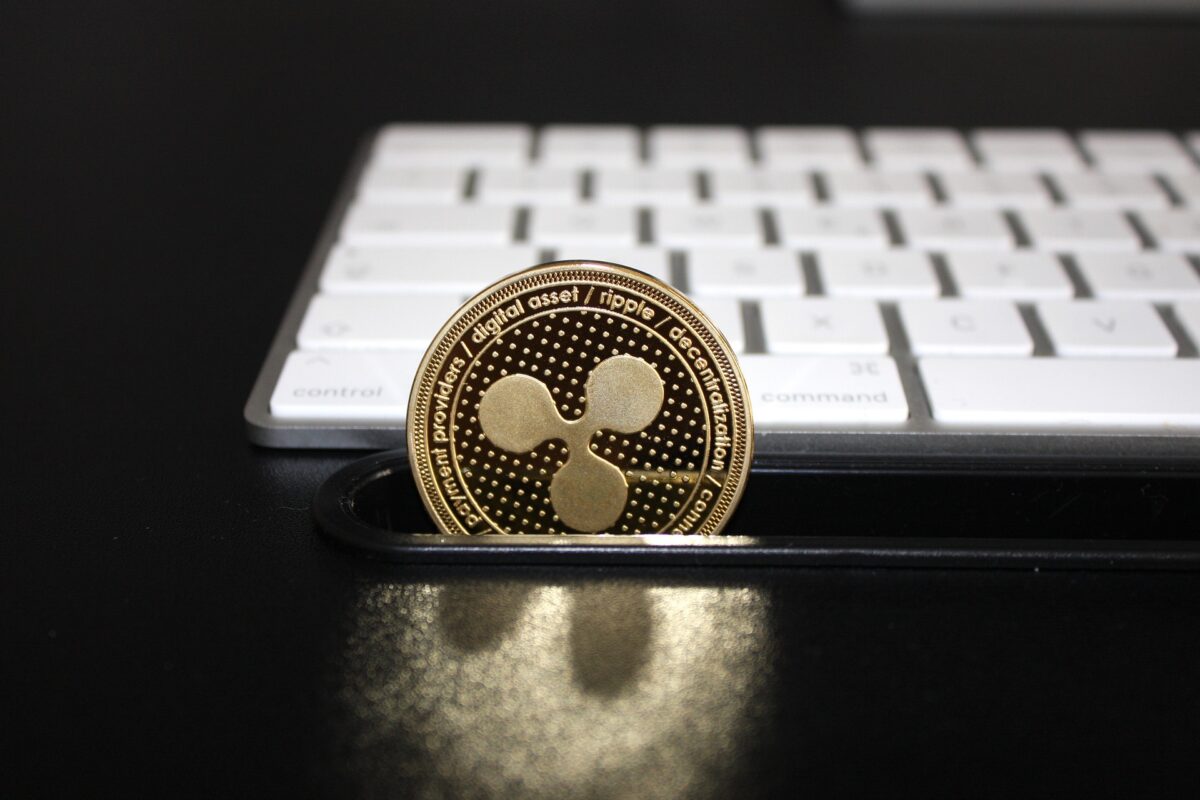 The larger market was in a relatively better position as participants eyed some of the top altcoins for decent gains. While most of the top ten assets highlighted high ROIs and interesting upticks, XRP, the seventh-ranked coin by market cap still oscillated close to the $1 mark.

What was even more surprising was that at the time of writing, XRP’s daily gains were 0.00%, while its weekly gains were around 3.66%.

XRP’s stagnant growth has been a matter of worry for the larger community but optimism has still not faded, and for the right reasons. So, what was it about the seventh-ranked asset that upheld the community’s belief in the asset?

Signs of a price rise

As per data from Santimnet, XRP was gaining considerable traction on social media, whilst the month of October also saw a massive rise in the number of addresses communicating on the XRP Network. Interestingly, such divergences in social volumes and active addresses have often been followed by price divergences.

Further, the MVRV managed to fall from its peak of around 7% a week ago back to the low of 0.246%, at the time of writing. Simply put, this suggested that XRP HODLers haven’t been earning much when compared to a week back.

However, a positive long-term sign was that XRP’s mean dollar age was seeing significantly lower lows. An extended decrease in mean dollar age is a significant indicator that markets can and will prosper due to previously inactive addresses finally commencing to circulate substantial sums of tokens in most prior bull runs.

Pseudonymous analyst “XRP Captain” recently predicted an XRP breakout in mid-November and the altcoin to reach $10 by the end of the year. He further noted that after a breakout, XRP based on historic price movement might take around three weeks to rise to the $10 level.

However, the prediction at the moment looks a little too far-fetched. A more realistic target for XRP would be to reach for $1.40 or $1.50, as discussed in a previous article. The asset could also be looking at the possibility of hitting its 2017 ATH of $3.30 by end of December and continuing its rally next year.

With positive developments taking place for XRP, including comments from the Vice President of Product at Mastercard, referring to Ripple as a partner for payment transactions with digital assets, XRP’s price also may see some positive momentum. Further, the rumors of Coinbase re-listing XRP could aid its price gains in the future.

For now, however, XRP’s Open Interest on the futures market saw a 4.14% decline while in the perpetuals market it saw a 3.28% rise. Seemingly, XRP’s metrics projected perplexing trajectories as the asset sat in a no loss, no gain situation.

Nonetheless, the recent developments and institutional interest could give the necessary push to the altcoin and redeem its status in the market if all goes well.

MATIC: Traders can place long bets in this zone, before a move towards $3