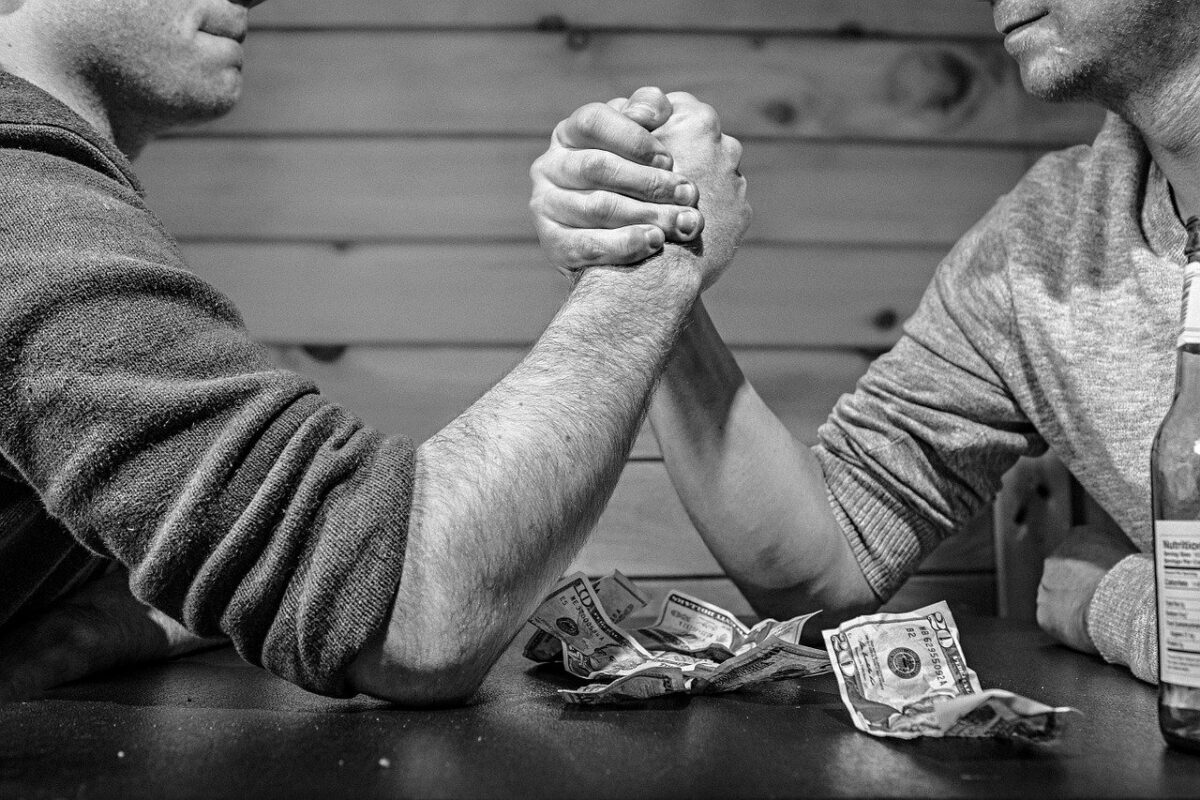 Polygon’s community has been in a celebratory mode over the past few days. As expected, MATIC has grown leaps and bounds too and is now showing promise after Q2’s carnage. In fact, recent developments have added to the community’s hopes for the near future as the FOMC meeting looms.

MATIC is responding well to Polygon’s developments over the past few days. The altcoin has recorded double-digit gains over the last 24 hours, while trading at $0.76 at press time.

Even so, Santiment did share a word of caution in a recent tweet. While the post alerted that average MATIC traders are +28% in 30 days, Santiment concluded that a “cooldown may be required” soon. 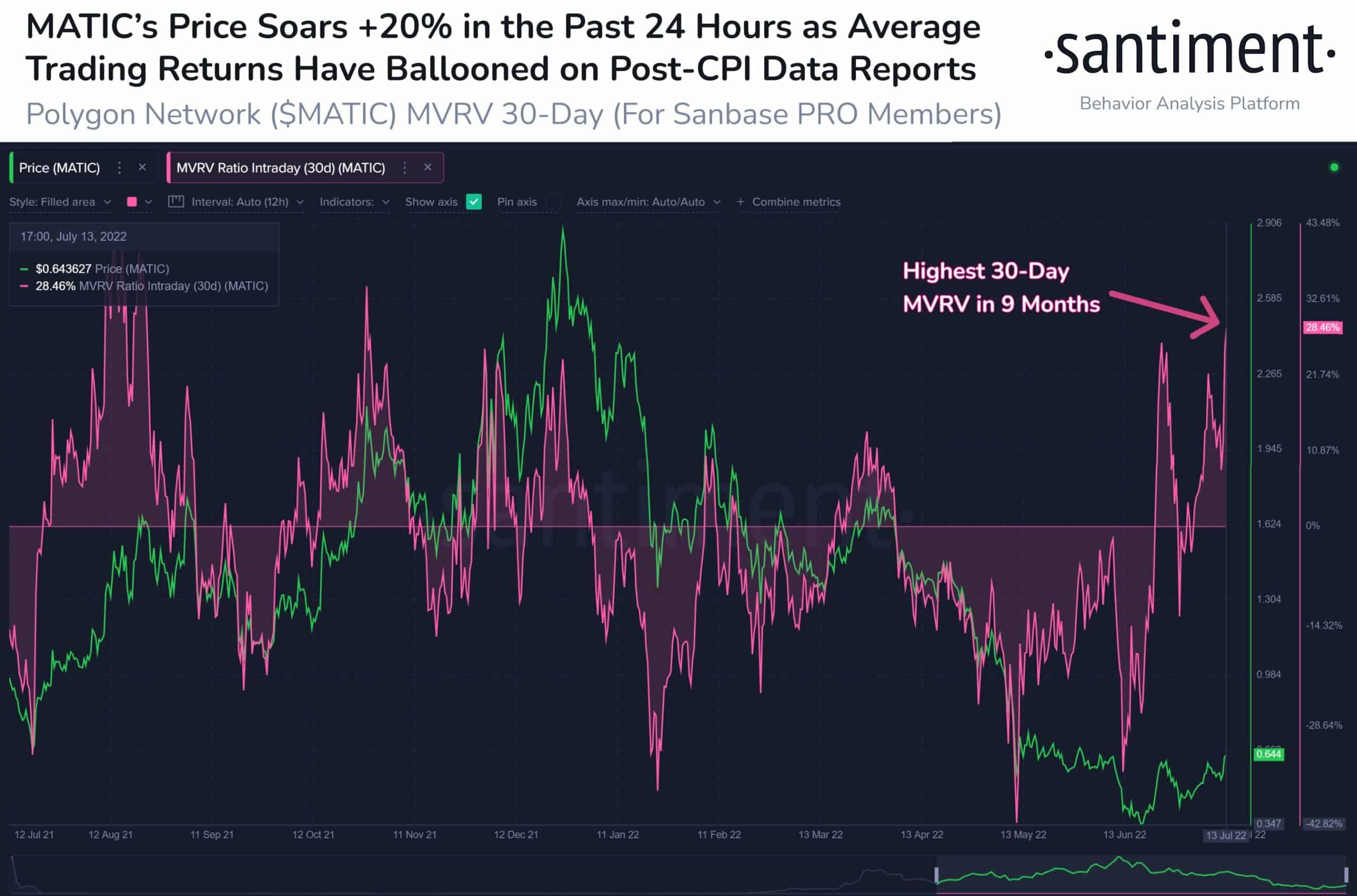 Recently, Disney announced a collaboration with Polygon in its new accelerator program. Polygon will form one of the six companies in Disney’s Accelerator Program. In doing so, it will focus on NFT development.

“This year’s Disney Accelerator class is focused on building the future of immersive experiences and specializes in technologies such as augmented reality (AR), non-fungible tokens (NFTs), and artificial intelligence (AI) characters.”

A recent report covered other notable developments on Polygon’s network. Polygon has also released data suggesting the growth of the network among other dApps. This week alone, Good Ghosting and Slingshot entered the top-20 performing dApps.

Furthermore, CEO of Polygon studios, Ryan Watt, confirmed in a tweet that 50 cryptocurrency projects have migrated to Polygon from Terra. Simply put, this development represents a major coup for Polygon’s community.

MATIC’s metrics seemed to underline a mixed bag for traders though.

The Social Dominance metric is one that has floundered in recent days. The metric has been unable to grow, despite Polygon’s updates. This means that there are not enough social media mentions of Polygon by the community.

Moving over to the MVRV (30-day), MATIC has done exceptionally well over the past few days. The MVRV for MATIC has jumped by up to 39% as profitability increased of late.

There is now growing promise, especially since impressive development activity can be coupled with MATIC’s healthy growth. Is this enough for the altcoin to hit and breach $1? Well, only time will tell.

Shiba Inu [SHIB]: Why investors are active now with this BONE to pick