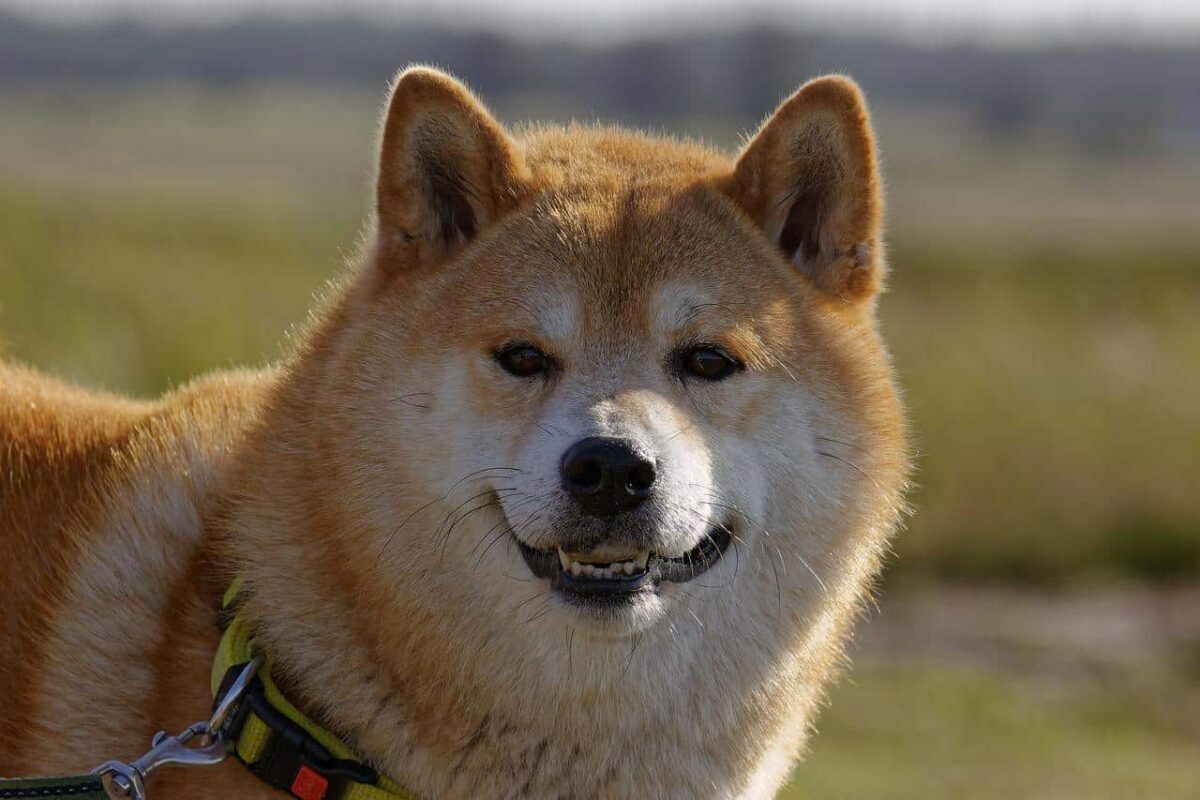 Shiba Inu‘s ecosystem is growing at a rapid pace, and with it, the participation of investors is growing too. Ergo, to create a sustainable environment for its upcoming Layer-2 blockchain Shibarium, the community has voted to reduce mining rewards.

The vote came in favor of the DOGGY DAO: BONE Farms proposal, which will adjust the current minting rate of BONE to just 1 BPB (BONE Per Block). The justification given by Shiba Inu for this move is to prevent the “over minting” of the BONE token. 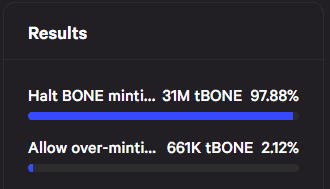 Since Shibarium will require 20 million BONE to be secured for the operation of the L2 and since validators on the chain will be rewarded in BONE for verifying transactions, it is vital to make the process sustainable.

“Furthermore, this adjustment will allow for ShibaSwap rewards to continue, in anticipation of the upcoming reward token TREAT, which is set to enter the ecosystem in the near future.”

While it may be a trigger for investors to criticize Shiba Inu for its changing dynamics, in the long run, the blockchain will benefit from it.

Surprisingly, Shiba Inu took the first right step in the direction of creating a tenable future for the ecosystem.

The same, however, will have no impact on SHIB or the network since the rest of Shiba Inu will continue operating as it has.

From an investor’s point of view, SHIB is actually improving with every passing day, and so is the market. Earlier this week, SHIB’s rally helped the altcoin flip the 50-day Simple Moving Average (blue) line into support after the same acted as resistance for almost two months.

Maintaining this support level will be crucial for SHIB going forward as the same would also bring it closer to flipping the 100-day SMA into support. This will likely prevent any drastic price fall on the charts.

Trading at $0.00001097 at press time, the meme coin seemed to be inching closer to recovering its June losses as well.

Following the same, the rate at which SHIB changes hands across addresses also shot up. This is a sign that investors are once again active on the network and will hopefully stay that way this time around. Especially in order to support consistent growth across the network.

MATIC: Will a mixed bag of these metrics be enough to hit $1