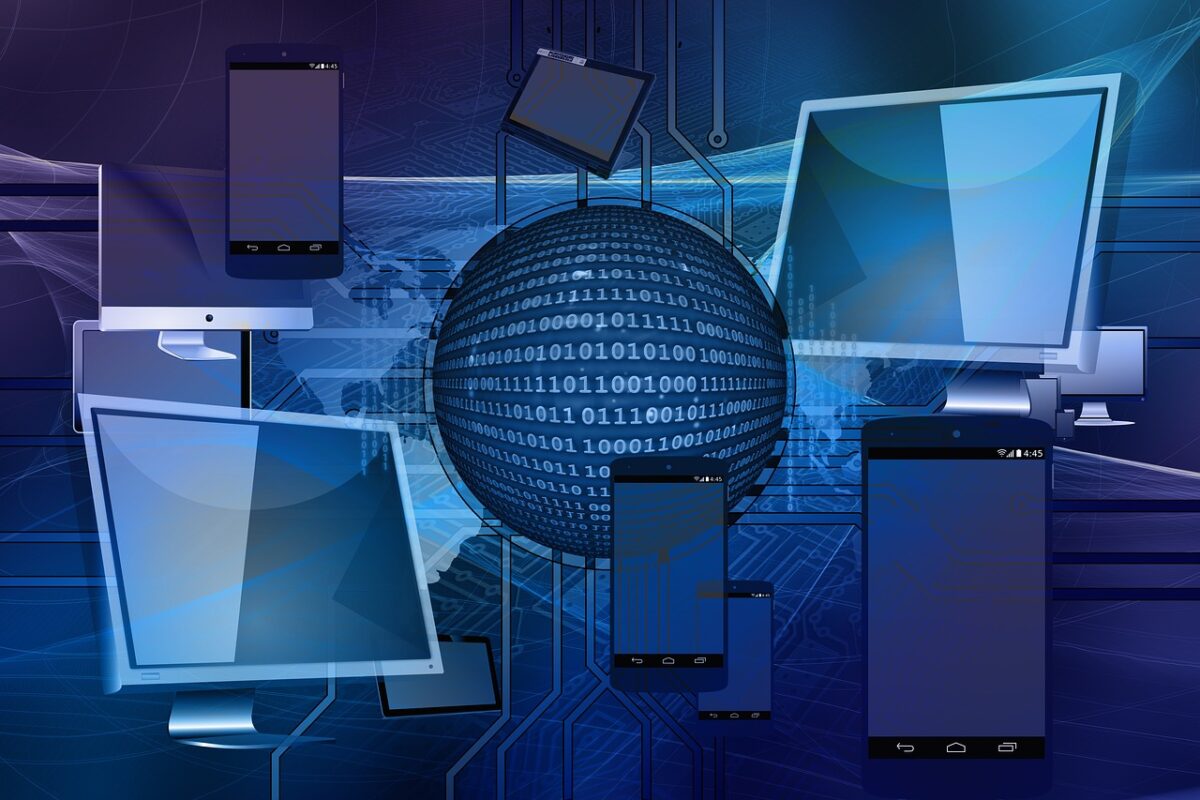 MATIC is undergoing a bearish crunch at the moment, with its 4-hour RSI and MACD trading below their respective half-lines. Having shed nearly 20% of its value within a down-channel which has lasted for 11 days, MATIC seemed to be eyeing a northbound breakout to get back rolling above the $2-mark.

On the other hand, bears can trigger a breakdown if MATIC weakens below the 38.2% Fibonacci level.

Consistent lower highs and lower lows marked a descending channel for MATIC, with the same holding firm since 3 November. During this period, MATIC slipped below its 50-SMA (yellow) and 20-SMA (red), now functioning as resistance. Should MATIC weaken further below its 200-SMA (green), a fresh low can be expected at the 38.2% Fibonacci level.

From there, a breakdown would come to light if MATIC cuts below $1.61. A move back into the value zone would be a bearish sign and point to more downside towards the 50% Fibonacci level.

Interestingly, MATIC’s indicators seemed to line up a favorable outcome. The RSI attempted to breach the mid-line thrice over the past week. If the index manages to push above 55, an uptrend would be active. Similarly, the Awesome Oscillator’s bullish twin peak also concurred with an upwards breakout.

For a bullish outcome, MATIC would need to close above the confluence of its 50-SMA (yellow) and 23.6% Fibonacci level. A breakout backed by strong volumes would set MATIC on course for $2.50 after negotiating past sellers at $2.26.

While the RSI and Awesome Oscillator flashed optimistic signals, the Directional Movement Index still favored the bears. Hence, a clear-cut outcome was yet to be established. Traders should observe the MATIC market carefully over the coming sessions for additional cues.

Ethereum: One major misconception that will not dictate its short-term trend