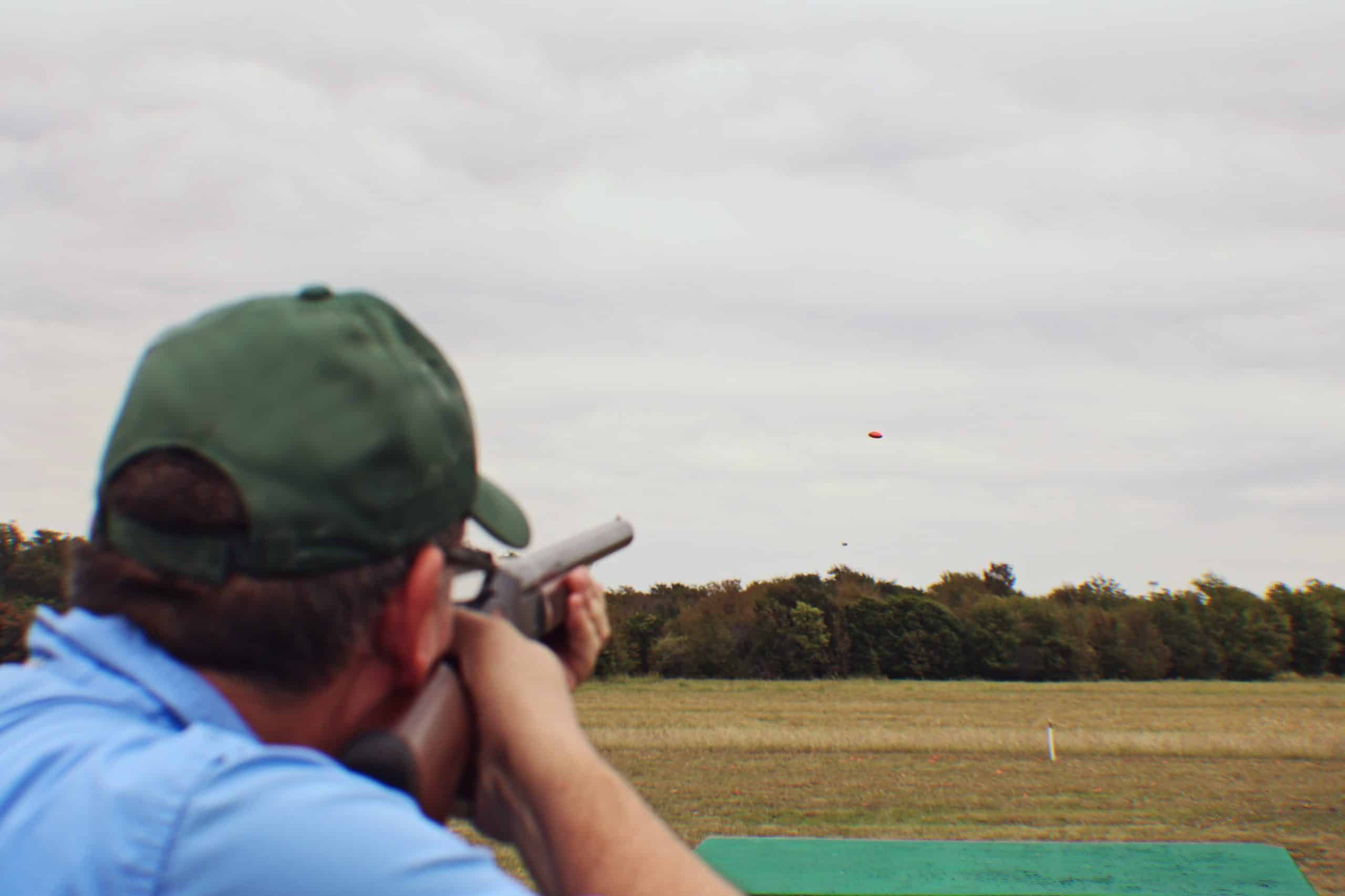 Polygon [MATIC] has traded sideways since the late hours of 14 January. Bitcoin’s [BTC] bullish momentum eased into the weekend, cooling off the rally witnessed by altcoins in the past few days.

At press time, MATIC was trading at $0.976 and could continue to oscillate within this range in the next few hours/days.

Is MATIC read to switch sides? 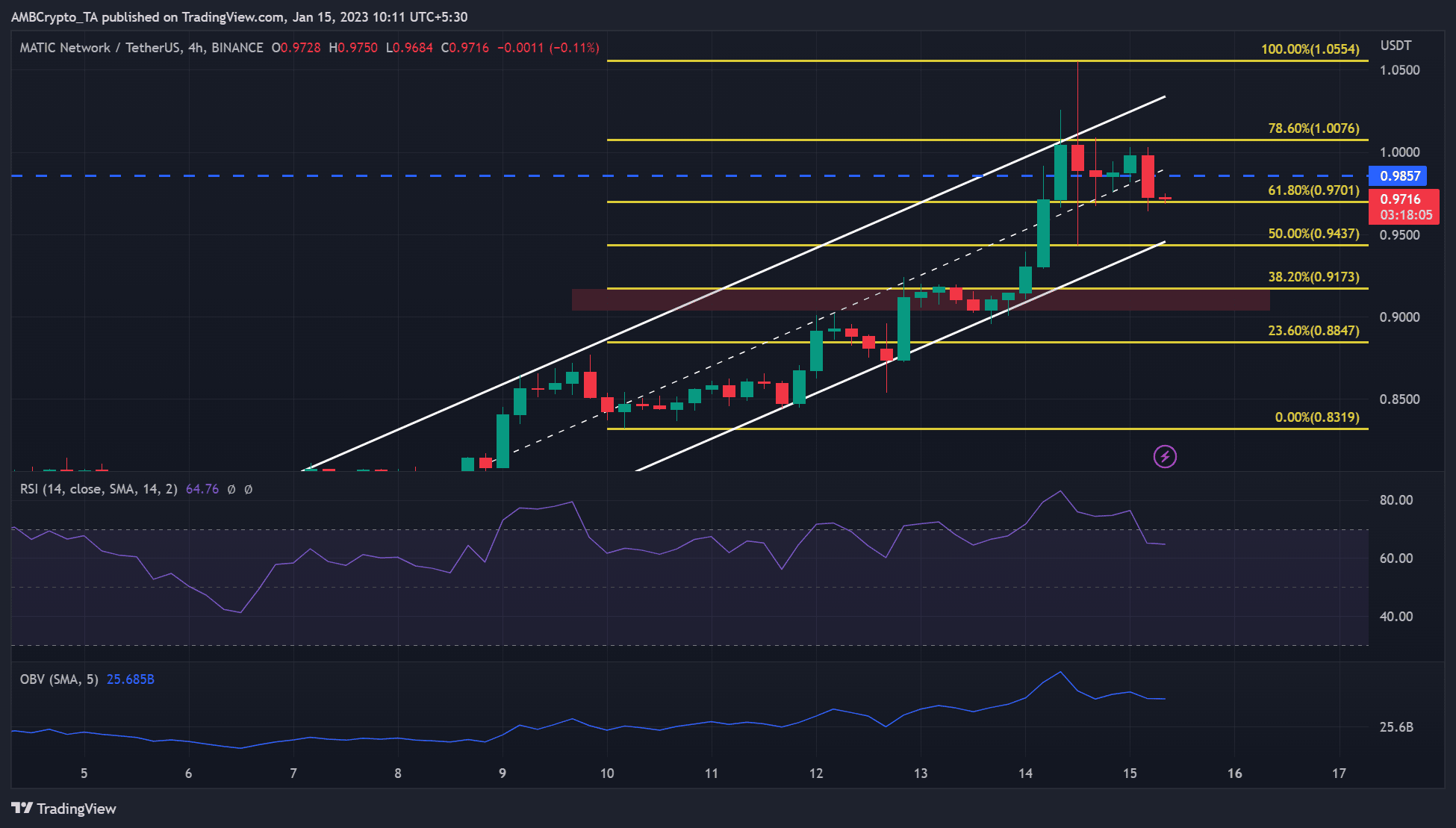 The Relative Strength Index (RSI) retreated from the overbought zone while the On Balance Volume (OBV) declined and moved sideways. This showed that buying pressure fell, but the fluctuating trading volumes could further set MATIC for an additional stay in its sideways structure.

However, a break above $1.0076 would nullify the above neutral bias. Such a move could happen if BTC’s bullish momentum increased and pushed it above its current range. The upside swing could see MATIC retest the overhead resistance at $1.0554.

According to Santiment, MATIC’s trading volumes peaked on Saturday (14 January) before taking a U-turn. At the time of publication, the trading volumes had dropped from about 1 billion to around 850 million as prices fell lower.

The recent price drop discarded short-term HODLers’ hope of turning a profit. The 30-day market value to realized value (MVRV) had retreated from the deeper negative zone only to slide slightly deeper into the zone after failing to cross the neutral line. This showed that short-term MATIC HODLers saw reduced losses but could be exposed to more losses in the short term.

In addition, MATIC’s weighted sentiment turned negative as the price peaked on 14 January. This indicated analysts’ bearish outlook and could lower MATIC’s prices if it persists.