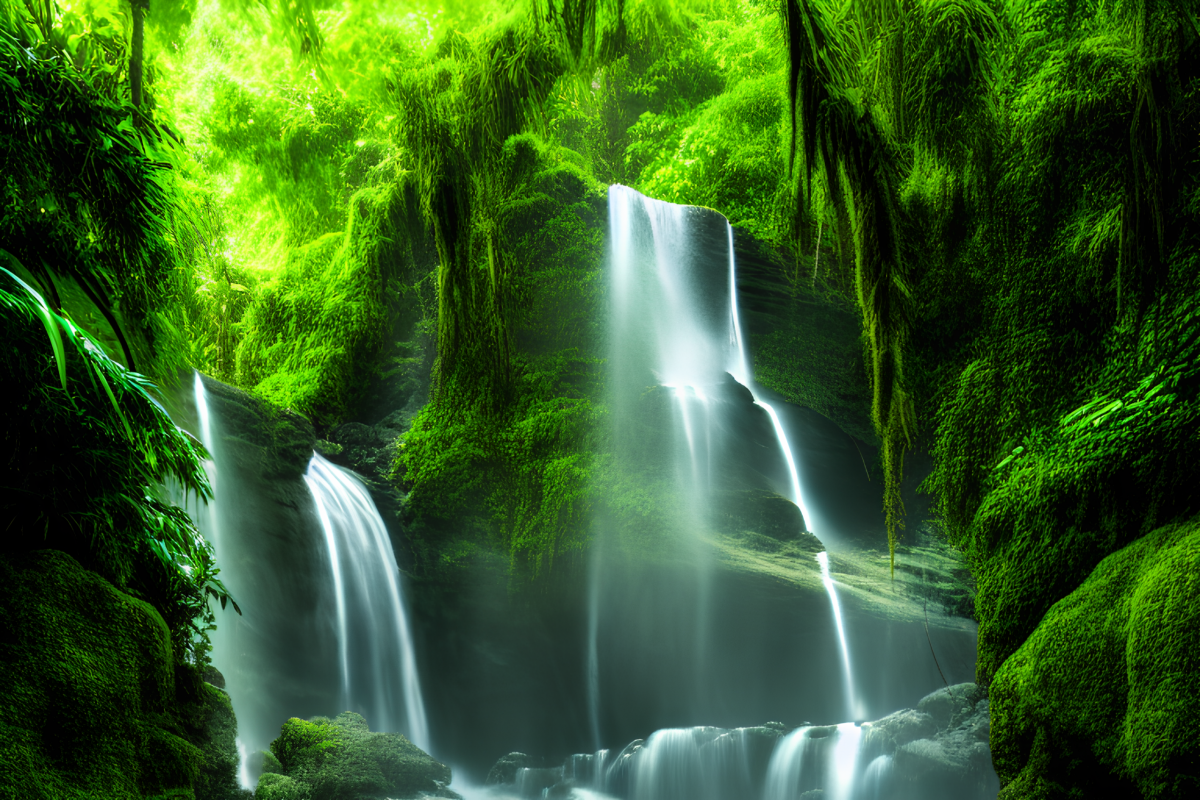 The Flow network is about to change things up with its upcoming upgrade dubbed the Flow mainnet spork. One of the most important things to consider is what such an upgrade will do for the network. Flow’s latest update may offer some insights into what to expect.

According to the update, one of the biggest benefits of the mainnet upgrade will be its ability to scale. The network revealed that it plans to be able to handle petabytes of data, giving it an edge over many other top blockchains. Even more interesting was that the upgrade will allow Flow to drastically improve its TPS.

The Flow mainnet spork is just a few days away and we're gearing up for unprecedented scaling. We will be laying the foundation down to scale Flow to Petabytes of data, a feat not achieved by any other blockchain 📈

A higher transaction count per second will allow the network to boost its ability to scale up. This could also be considered as a move that is aimed at preparing for mass adoption.

These upgrades will make it easier for Flow to compete more effectively with other blockchain networks. These upcoming upgrades are good news for the Flow community but can they facilitate a surge in demand for the FLOW cryptocurrency?

There are a few notables that may point towards a potential impact on this upcoming upgrade on FLOW. For example, its development activity improved since the start of this month, which is a healthy observation from the development side.

More recently, Flow’s social dominance metric experienced its largest surge in the last four weeks. This means it could experience significant attention amid news of its major network upgrade. This aligns with the surge in volume that it experienced since 12 January, and consequently reached a new monthly peak. 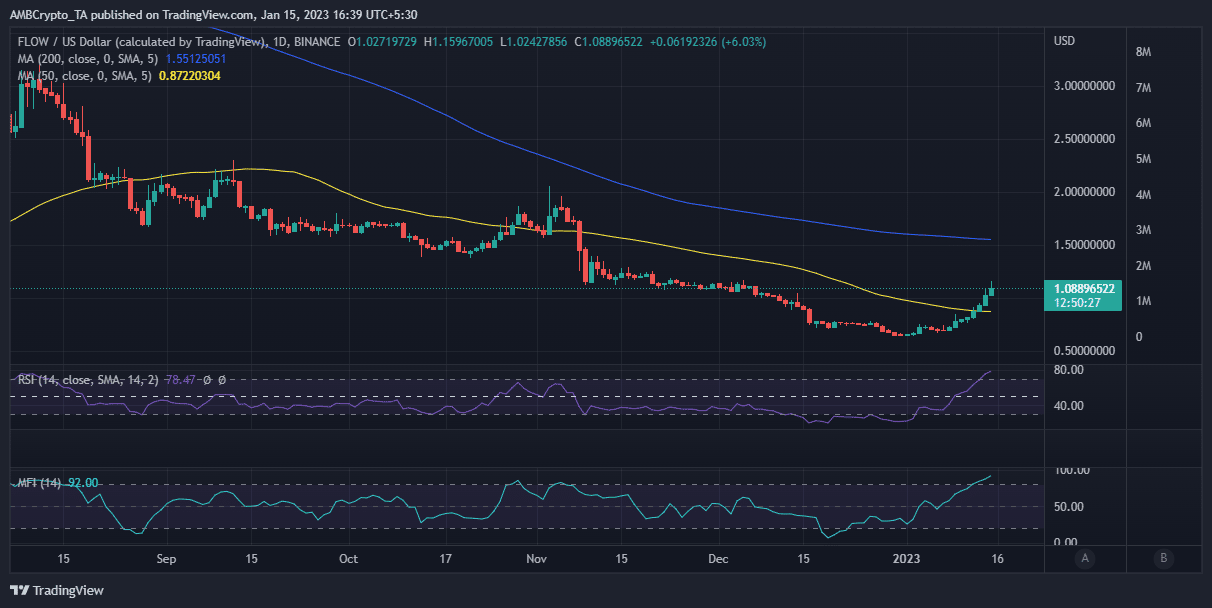 Is your portfolio green? Check out the FLOW Profit Calculator

But can FLOW sustain its current trajectory especially now that it is about to go through a major network. It might turn out to be a case of ‘buy the rumor, sell the news’ particularly now that it is overbought.

What to expect in the near future?

Flow’s upcoming upgrade may set the FLOW cryptocurrency up for more organic demand in the long-run. However, the short-term performance may experience a resurgence of sell pressure given the current overbought circumstance. An additional run-up may occur if the news of the upgrade manages to attract more buyers but this will only push back the retracement.

Related Topics:FLOWFlow Blockchain
Up Next

Bitcoin: With these holders joining the BTC buy party, traders can expect that…

MATIC’s latest price action could put short-term holders at a risk. Here’s why…