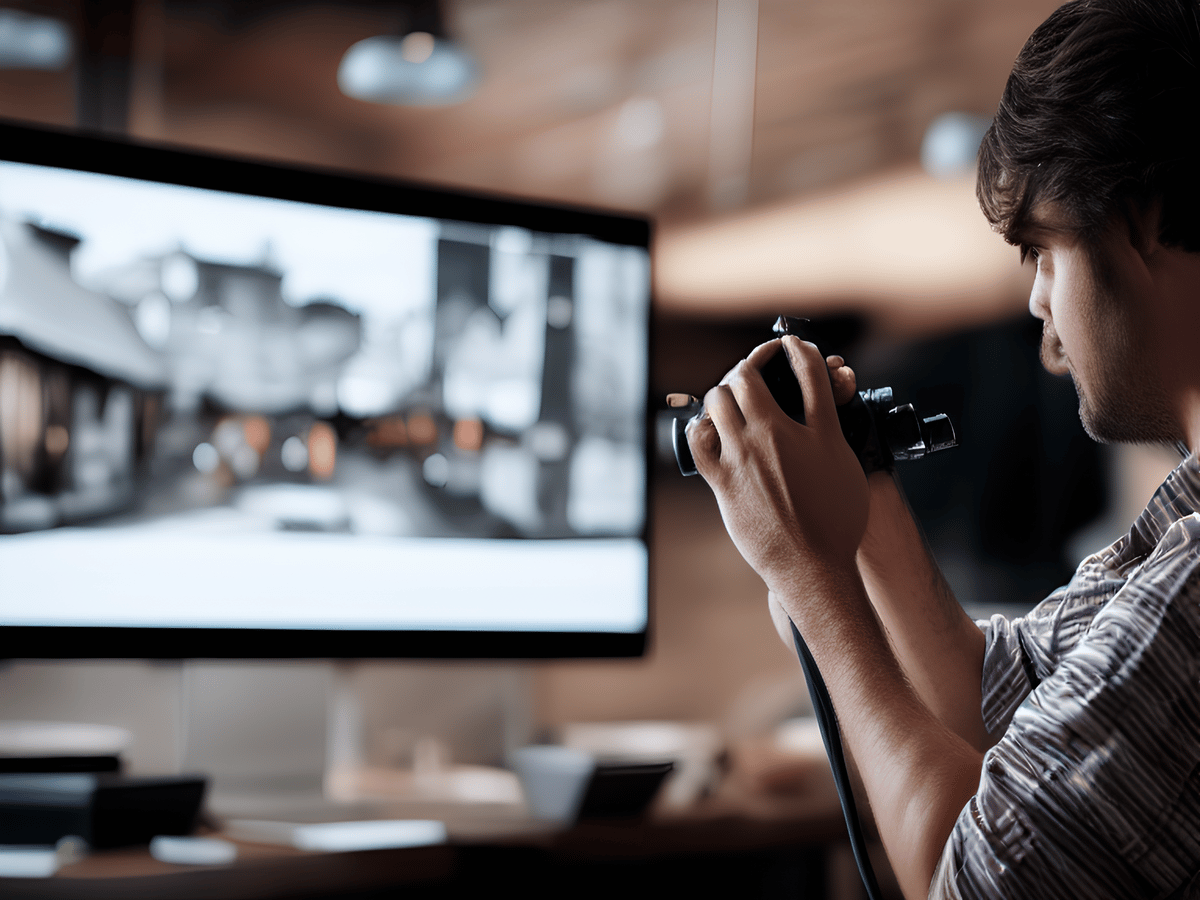 Cardano [ADA] recently published its weekly highlights, which revealed several key developments that happened over the past seven days in its ecosystem.

Every Friday, we publish our weekly #Cardano development update. So for the lowdown on what IOG's dev team has been working on last week, head on over and take a look👇https://t.co/S5q2awYQb2

This has been an exciting week

Apart from the stats, Cardano also revealed all the new projects that the developers worked on over the last week. For instance, the consensus team focused on cleaning up and benchmarking the UTXO-HD prototype.

The improvements that might be necessary for the upcoming revisions of the prototype were also discussed with the ledger team. Cardano mentioned that the Plutus team worked on increasing script capacity, inliner optimization, and the Plutus debugger MVP.

The Mithril team, on the other hand, was working on a mechanism to handle seamless updates to the Mithril networks in the event of breaking changes that necessitate a synchronous update of the signer nodes.

Moreover, Input Output Global also made an important announcement last week regarding a new toolkit. IOG released the first iteration of the sidechains development toolkit, which comes with a technical specification for building sidechains on Cardano. The custom sidechain solution will benefit stake pool operators as well as the dApp ecosystem.

Is your portfolio green? Check the Cardano Profit Calculator

A good week for the investors too!

Cardano’s price action was also in favor of investors, as its weekly chart was colored green. CoinMarketCap’s data revealed that ADA’s price increased by more than 26% in the last seven days, and at press time, it was trading at $0.3463 with a market capitalization of more than $11.9 billion.

ADA’s on-chain metrics helped shed light on the reason behind this pump, apart from the bullish market. ADA’s MVRV Ratio increased steadily over the last week, which was bullish.

ADA’s development activity also increased, thanks to the aforementioned updates. ADA managed to be in demand in the derivatives market as its Binance funding rate remained consistently high. The social volume also remained up, reflecting ADA’s popularity in the crypto community.

MATIC’s latest price action could put short-term holders at a risk. Here’s why…

Shiba Inu rallies 33% in a week, here is where bulls can look to re-enter