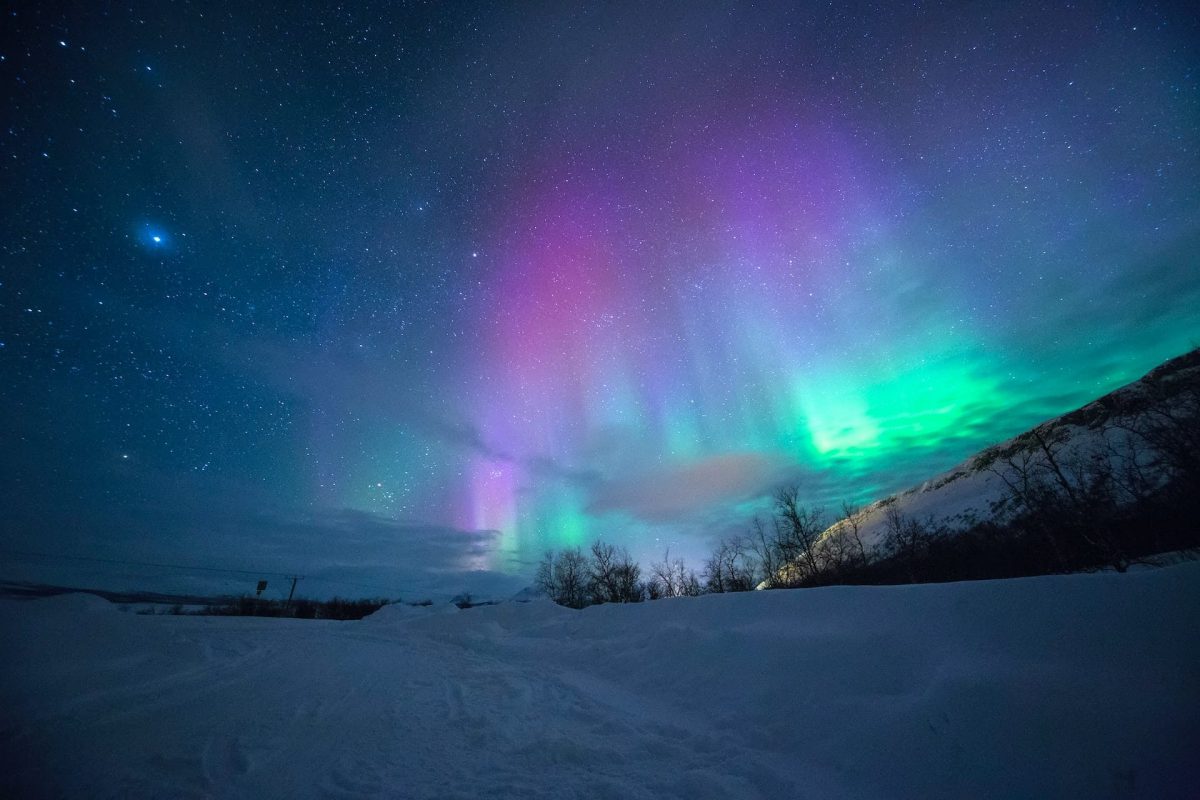 In a major announcement, the central bank of Norway, Norges Bank, has said that the source code for its central bank digital currency (CBDC) sandbox is now publicly available.

The central bank has trusted Ethereum to build its national digital currency and decided to work with Nahmii, a layer-2 Ethereum scaling protocol for the project. The bank is testing many available technologies for its CBDC project.

The sandbox project leverages open-sourced services such as Grafana, BlockScout, and Hyperledger Besu that allow minting, burning, and transferring ERC-20 tokens. It also aims to create a filterable summary of transactions.

The project is expected to include all the major banks in Norwegia which will also benefit from Nahmii’s technical expertise.

It was in November last year that the Norwegian central bank published a working paper about the possibility of CBDCs, with blockchains like Ethereum, Bitcoin, and Bitcoin SV in mind.

In May this year, the Norwegian central bank began contemplating introducing CBDCs in the country. The bank had identified the Ethereum cryptocurrency system during that point of time itself. It would help build a core infrastructure for issuing, distributing, and burning CBDCs.

Furthermore, Norges Bank is anticipating that it would have chosen a suitable CBDC option after two years of extensive testing of different blockchain infrastructures. It considers interoperability to be one of the most important problems while considering various technical solutions.

In June 2021, the International Monetary Fund (IMF) welcomed the Norges Bank’s continued exploration of CBDC. “Cash usage has been falling significantly and is now among the lowest among advanced economies in terms of cash-to-GDP,” it added.

So far, only Nigeria and the Bahamas are the only countries to have completely launched CBDC projects.

Where Shiba Inu could head next after impressive five-day feat