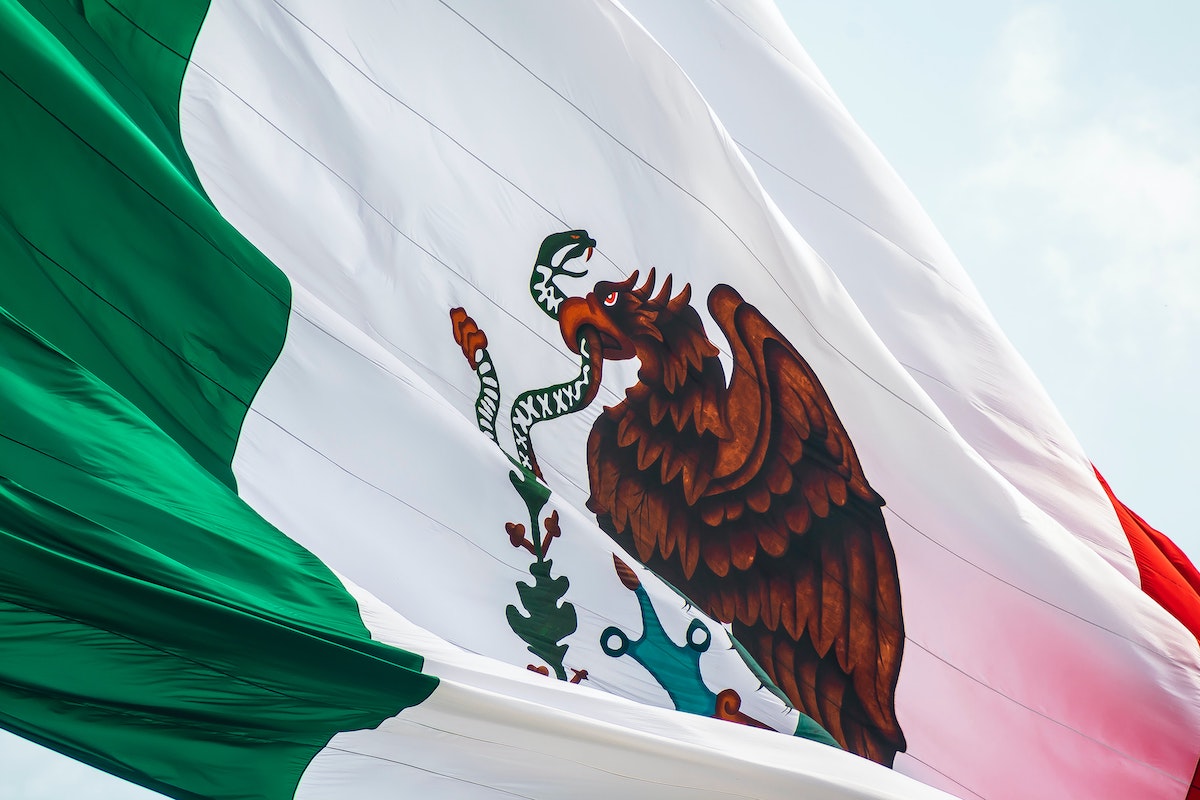 El Salvador‘s decision to adopt Bitcoin as legal tender has set off a wave of political excitement across Latin America. However, according to Mexico’s President, the country will be rejecting any ideas associated with integrating Bitcoin into its financial system.

Mexican President Andrés Manuel López Obrador recently spoke at a press conference to present his government’s point of view on the cryptocurrency. According to Obrador, his government will maintain a traditional approach to the management of finances and will not innovate much in that field.

“We are not going to change in that aspect. We think that we must maintain orthodoxy in the management of finances [and] not try to innovate much in financial management.”

Instead of changing the national financial system to make it Bitcoin-friendly, the government will focus on the prospects of ‘tax evasions’ instead.

“[We want to make sure] that there are no privileges, that everyone contributes [with their taxes] and that is enough.”

This statement is completely contrary to Bitcoin narratives from countries such as El Salvador and Venezuela. In fact, Bitcoin has played a very major geopolitical role in these countries. However, Mexico’s president remains undeterred.

“The truth is that we haven’t had a problem in terms of tax collection, and that gives us a lot of peace of mind. Finances are going well and we have been exercising like 80% of this year’s authorized budget, 20% is missing but we are about to finish. We will have no problem closing the year.”

The Bank of Mexico and the National Banking and Securities Commission rode the same bandwagon as well. Previously, they had issued a joint statement citing their own concerns about digital currencies.

That being said, Mexico isn’t without its own share of Bitcoin proponents.

Billionaire Ricardo Salinas Pliego, for instance, the Founder of Banco Azteca, has supported BTC through its ups and downs. Others like Eduardo Murat Hinojosa, a Senator of the Federal Government of Mexico, has also been a huge supporter of the cryptocurrency.

I will be promoting and proposing a legal framework for crypto coins in Mexico's lower house #btc pic.twitter.com/zwhYOZ7KAg

Ergo, it seems that for the time being, there will be no accommodating Bitcoin or any other cryptocurrencies in the Mexican financial system. However, like most other countries, certain influential people continue to support and back the digital asset and bet on its future.