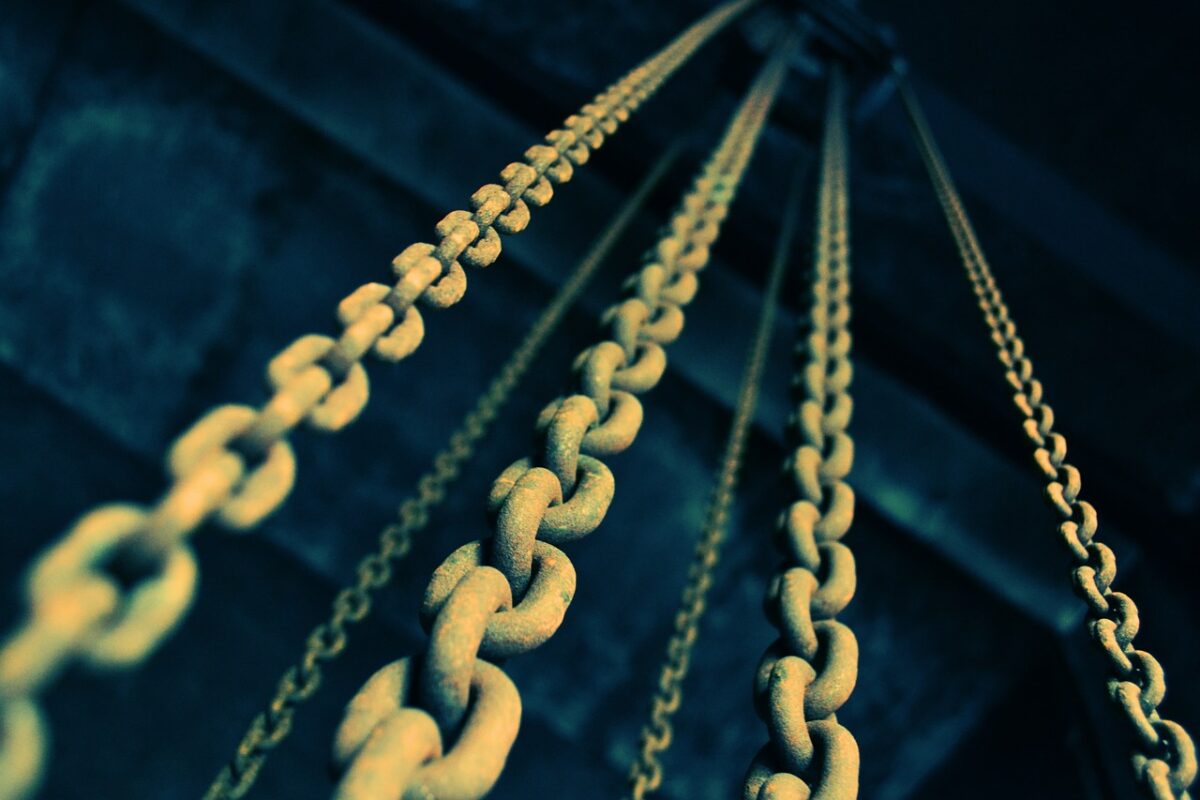 Chainlink’s recovery over the past month has been consistent with most of its peers in the altcoin market. The digital asset, at press time, was trading at a 35% premium when compared to its late-September lows of $20.8. Now arguably, this number would be inflated if bulls had managed to smash past the resistance barrier at $28. However, that has not been the case just yet.

The alt has failed to add on to momentum while approaching this ceiling and its struggles were compounded by weak readings on the RSI and Awesome Oscillator.

As Chainlink eyes yet another breakout above $27.9, bulls would be looking to overturn such bearish trends to enforce a move in their favor.

Even though Chainlink has failed to move past $28 since mid-September’s flash crash, a series of five higher lows indicated that bulls have been increasing their presence in the market. A rebound from the 61.8% Fibonacci level kickstarted a 20% run-up. Alas, LINK faltered once again at $27.9 as some investors cashed out on the rally.

If profit-taking is observed over the coming sessions, a close below the 50-EMA (red) would see LINK snap a higher low at the 38.2% or 50% Fibonacci Retracement level. This would allow selling pressure to be expelled as new longs are initiated in the market.

On the other hand, an immediate rebound from the 21-EMA (blue) would see LINK set its sight back at $27.9. An upwards breakout from this rigid barrier could trigger a 9%-10% jump towards the $30-mark. Considering a 10% uptick in the 24-hour trading volumes, such a scenario should not be discounted.

Now, the RSI has provided useful insights whenever LINK has approached $27.9. The last month saw the RSI flash bearish divergences whenever LINK attempted a breakout on the chart. This time around, the RSI confirmed LINK’s price action.

Even though a correction was in effect, a favorable outcome can be expected as long as the RSI holds above 55. Similarly, the Awesome Oscillator needs to mitigate losses above the equilibrium mark to dissuade a fresh round of selling pressure. However, the MACD seemed close to a bearish crossover – A development that would minimize the chances of an immediate breakout.

A fresh low can be expected at the 38.2% or 50% Fibonacci level in case Chainlink closes below its 50-EMA (yellow). A receding RSI, Awesome Oscillator, and MACD threw weight behind such predictions.

However, an early breakout above $27.9 could materialize in case bulls are able to top more volumes in the next 24 hours.