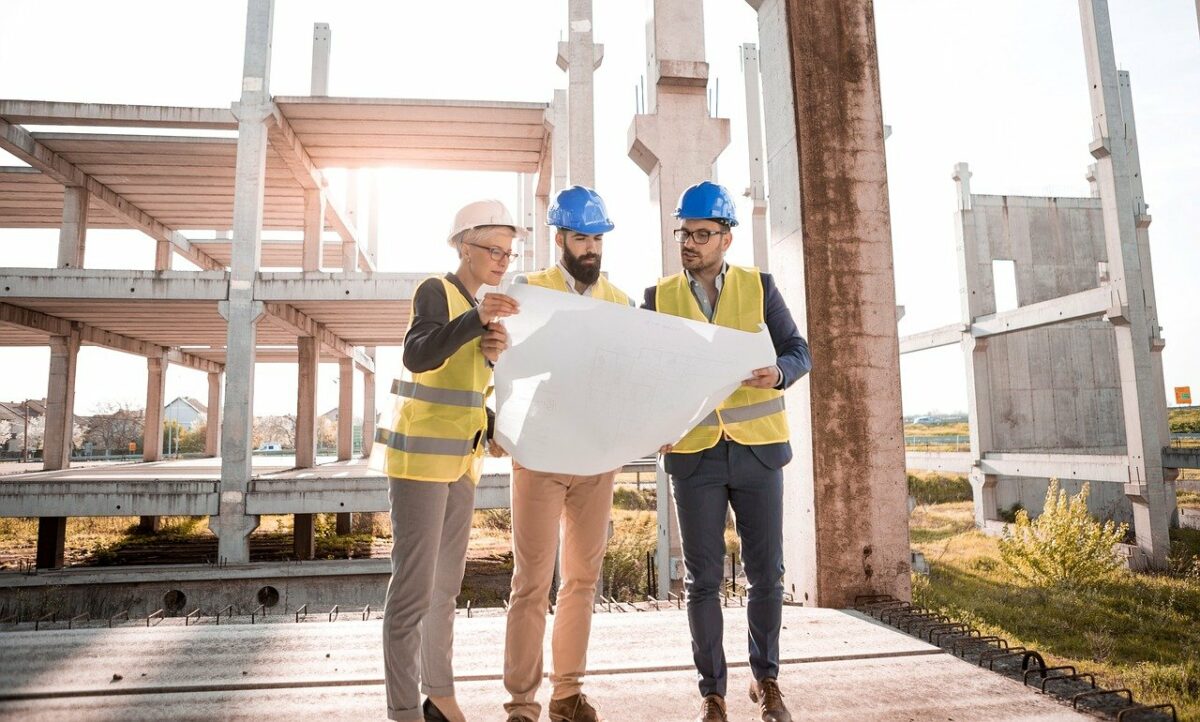 Coinbase has proposed a set of regulatory guidelines as part of its Digital Asset Policy Proposal (dApp). In the same, the exchange has demanded “regulatory certainty for everyone” by calling it the “most dynamic and broad-based periods of American financial innovation.”

What has been proposed?

On the back of greater crypto-adoption and regulatory uncertainty, the exchange has outlined a ‘four-pillar’ approach to regulate the crypto-sector.

Firstly, it has asked to regulate digital assets under a separate framework. Secondly, it has suggested designating a single regulator for digital asset markets. Thirdly, Coinbase proposes to protect and empower these asset holders. Finally, it has asked regulators to promote interoperability and fair competition in the sector.

Why has it been proposed?

According to Coinbase, “laws drafted in the 1930s to facilitate effective oversight of our financial system could not contemplate this technological revolution.” While it aims to offer “good-faith suggestions,” the proposal comes amid a series of SEC crackdowns.

Last month, Coinbase canceled its Lend product launch after the watchdog threatened a lawsuit against it. At the time, the SEC had called its interest-bearing product a type of “security.” The definition of securities has been a contentious topic legally and is also the basis of the Ripple-SEC lawsuit. Therefore, a major idea of the proposal remains the evolution of “existing frameworks.”

While Coinbase is a legal and public entity in the U.S, it is governed by several regulations including the U.S Bank Secrecy Act (BSA). However, trouble begins when multiple watchdogs like the United States Department of the Treasury, U.S. Securities and Exchange Commission (SEC), Federal Reserve, Commodities Futures Trading Commission (CFTC), etc. are involved.

According to Coinbase, a single regulator will “avoid fragmented and inconsistent regulatory oversight.” While there is no single entity to oversee crypto-operations right now, SEC Chairman Gary Gensler did recently suggest that Congress should make a law for the same.

Something similar was proposed by Anderson Kill’s Stephen Palley recently after he tweeted,

Just like it didn't make sense in 1933 for the FTC to govern federal securities laws, it's worth asking whether our current regulators are logical fits — again, over a long time horizon — for DeFi specifically or crypto in general.

Acknowledging the risks of the sector, Coinbase has also demanded enhanced transparency, protection against fraud, and building market resiliency for holders of the asset class while promoting responsible innovation and fair competition.

Can the proposal be accepted?

According to the exchange, the goal is to engage in the debate around the unique asset class and decentralized Internet. Moreover, it has opened its proposal for discussion on GitHub. However, the need and the degree of regulations is a hot topic that would need alignment of state and federal laws, along with other banking and securities regulations.

Having said that, Commissioner Hester M. Peirce has been pushing her updated Safe Harbor Proposal for SEC discussion. In a recent interview, she urged people to be careful as,

“I think we’ve all had a lesson in just how broad the securities laws can be read.”

In this context, lawyer Noah Axler also recently highlighted the divide in the SEC. What’s more, according to Sullivan & Cromwell Senior Chairman Rodgin Cohen, key regulatory changes required in the U.S include,

“We need a number of safety and soundness regulations. Really modernized.”

A Bitcoin futures ETF is the best way forward, or is it