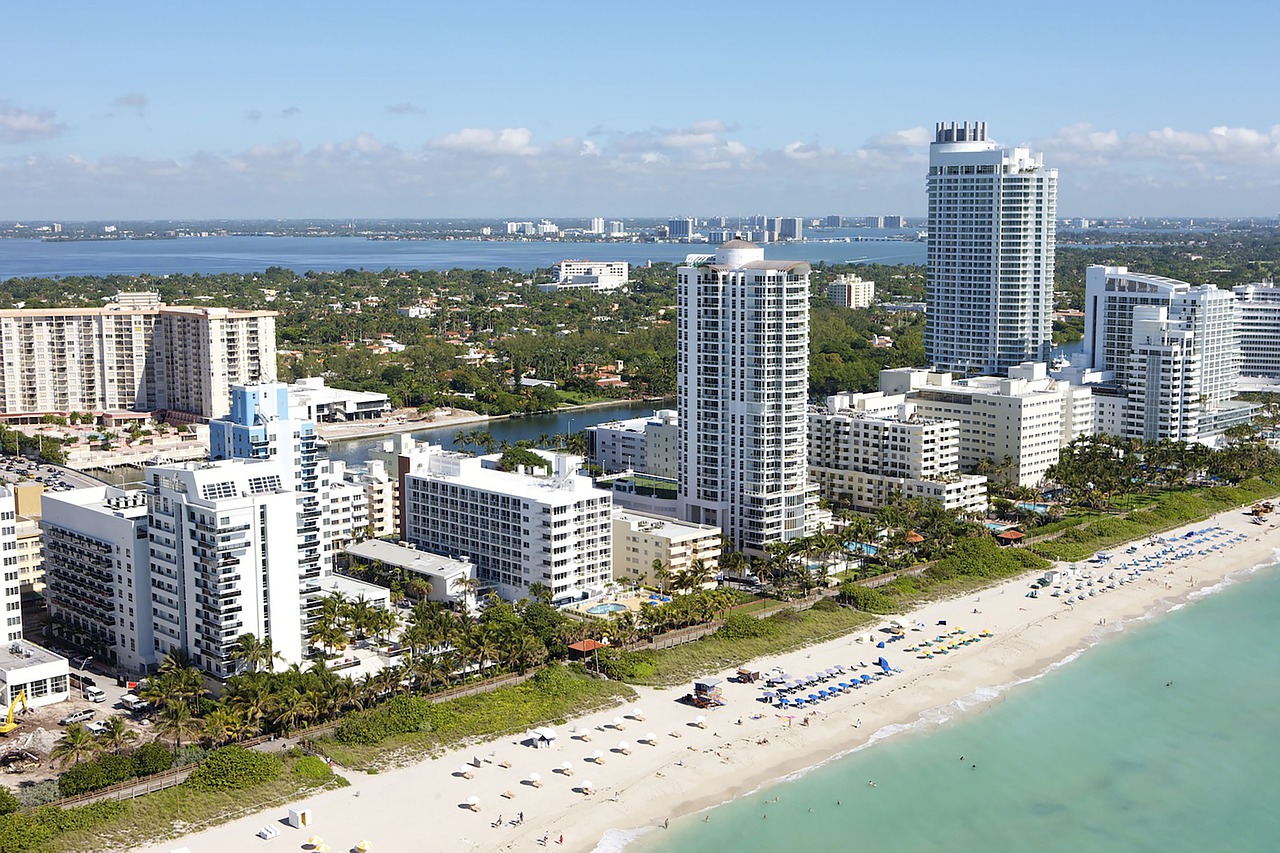 Miami Mayor Francis Suarez took to Twitter to announce that MiamiCoin Wallet made one million dollars in a day, with the balance surpassing $9 million at press time.

While everyone today likes to focus on the negative and want to create conflict and division…We made 1 million dollars on Miami Coin…TODAY…think about that! https://t.co/Ycbwre6Wss

MiamiCoin Wallet was started with the idea to collect city funds without imposing taxes on the residents along with rewarding the investors.

The mayor had also previously commented that the city will also not need “private sector philanthropy,” while adding,

“When you think about the possibility of being able to run a government without the citizens having to pay taxes. That’s incredible.”

Suarez has long been a crypto advocate who has pushed proposals to allow employees to be paid in Bitcoin. Additionally, he has been pushing payment of tax and fees to be allowed in Bitcoin as well. In a recent interview, the Miami Mayor said,

“We’re so excited about, you know, government, innovating, and the mainstreaming of technology that so many people were involved in…”

Suarez stated that he loves the “mathematics” of decentralized technology and believes that Bitcoin can solve the problem of government corruption. Having said that, the mayor was also trying to capitalize on the China ban. He said,

“It’s an enormous geopolitical strategic opportunity for the United States.”

Focusing on the US mining hub, a recent report suggested that Florida Power & Light, a nuclear plant based in Miami, was in talks to host mining rigs. As the Bitcoin hash rate had almost recovered to its pre-China ban levels, the mayor tweeted on miners shifting bases to the US. He said that now a significantly larger percentage of mining was being done in the US by ESG compliant carbon neutral companies.

Meanwhile, Suarez had been pushing carbon-neutral mining in Miami. He had told CNBC,

“The fact that we have nuclear power means that it’s very inexpensive power.”

Suarez recently told the Wall Street Journal that concerns about Bitcoin’s environmental impact “come from the fact that a lot of the mining was being done in coal-producing countries.”

Related Topics:BitcoinUnited States
Up Next