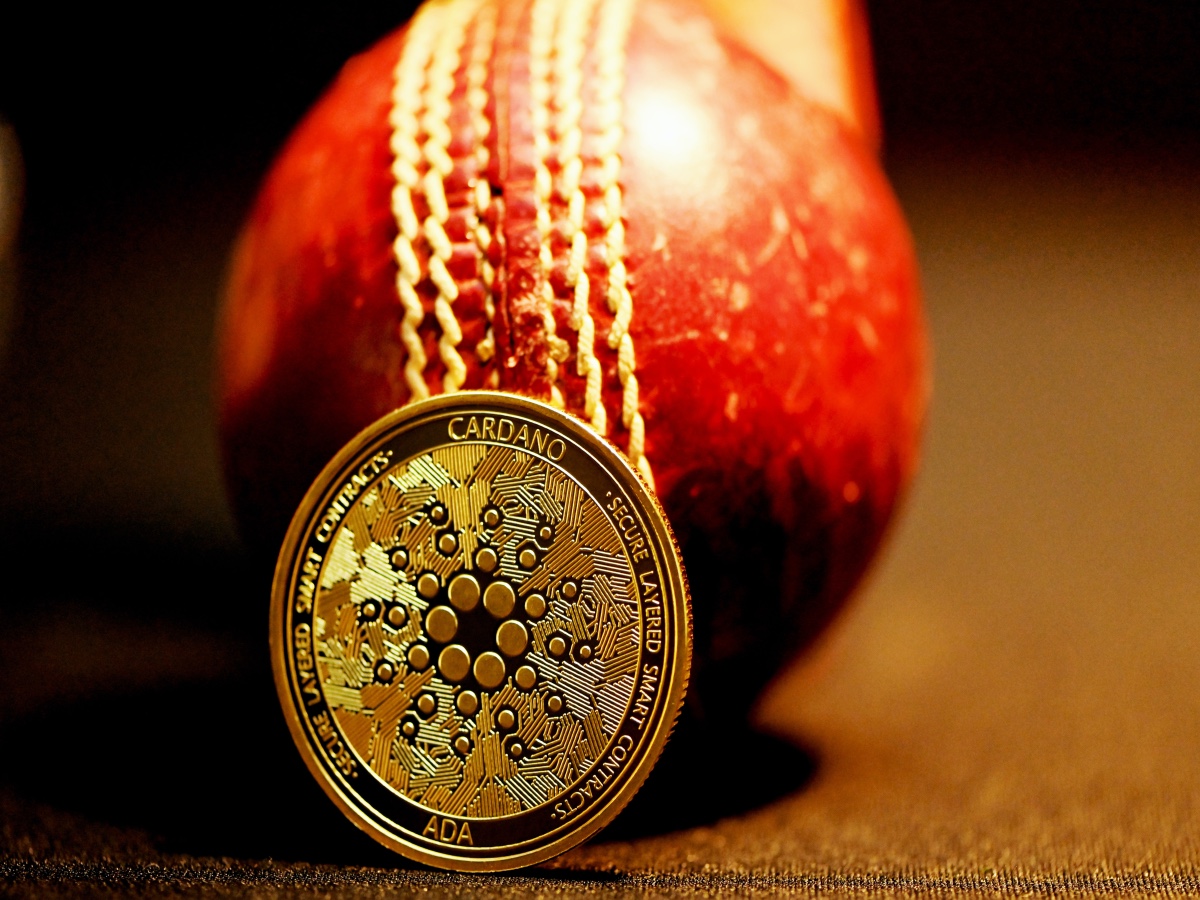 With Alonzo launched and the Cardano Summit over, founder Charles Hoskinson announced he was off to a ranch – without Twitter. However, investors didn’t forget about Cardano.

Grayscale Investments, a crypto asset management company, released a report introducing readers to the third biggest blockchain by market cap. While this might sound standard, the report provided a unique glimpse into how a more traditional finance company like Grayscale viewed Cardano.

Grayscale’s analysis of Cardano’s strengths and weaknesses, as well as its future trajectory, were fascinating for beginners and expert investors alike.

The report by Grayscale listed both Cardano’s merits and disadvantages. It first referenced Hoskinson’s “iconic founder” status, a large community, the fully open-source software protocol code base, the accessibility of ADA on exchanges, and Cardano’s $1.6 billion in treasury.

“Cardano still lacks a mainnet application ecosystem, and while basic smart contract functionality has been added, it’s yet to be seen how dApps will function or how developer interest and user adoption will unfold[.]”

Grayscale’s report also explored Cardano’s possible use cases. It suggested that new tokens on the blockchain could lead to ADA holders changing their assets in the short-term. This might continue until more network usage boosted Cardano’s metrics. In the medium to long-term period, Cardano could serve as a “higher beta play” to Bitcoin.

“The community’s ability to build a compelling cloud super app platform and dApp ecosystem for users will determine if Cardano achieves long-term success[.]”

Grayscale’s report also provided some metrics to put Cardano’s growth into perspective. During the last year, the fees paid to Cardano stake pools rose around 65 times. As a result, the monthly annualized value in September 2021 was $56 million. In August, this value had been $20.3 million.

Coming to the user base, Grayscale’s report observed that Cardano’s active addresses had increased until it overtook even Ethereum this summer. However, ADA’s price could have played a role as well.

Notes on the future

It is curious to note that Grayscale had added ADA to its Digital Large Cap Fund portfolio in July this year. What’s more, the announcement came even before the Alonzo upgrade. Could the move have been a signal of Grayscale’s confidence in the asset?

Finally, coming to the NFT scene, the Cardano Foundation shared that over 900,000 ADA was spent on CNFTs in the last 24 hours.

Miami Mayor discusses role of crypto in the future of governance