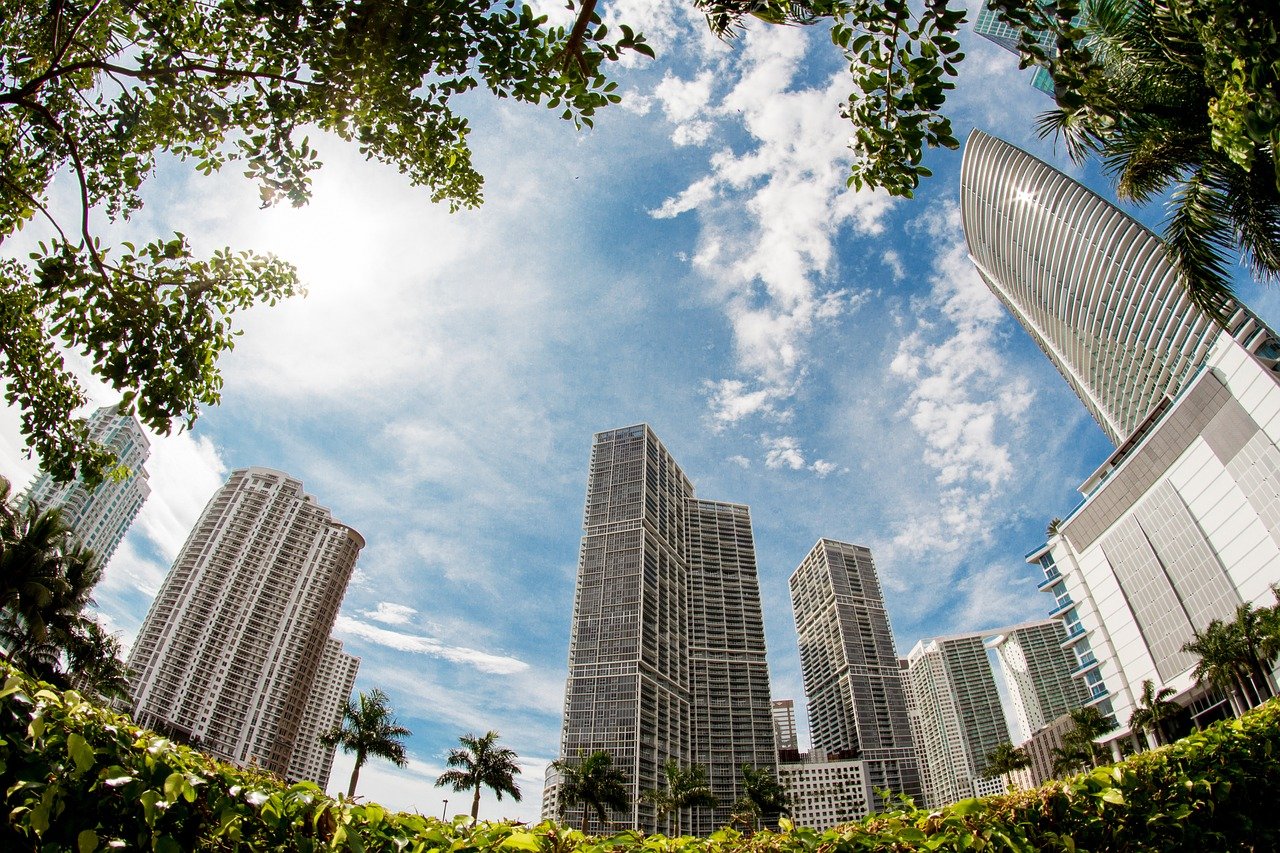 Francis Suarez, Mayor of Miami said that he was “definitely open to exploring” new resident Anthony Pompliano’s suggestion of allocating “1% of the city’s treasury reserves in Bitcoin.”

Got to keep public money safe. It’s not the future, it’s now. I love that the Mayor is fired up about expanding the global financial sector in Florida!

Even Charlie Shrem of Bitcoin Foundation joined the conversation and hoped for the entire state of Florida to be more bitcoin friendly. He also suggested that the Mayor could host a “Florida and Miami-sponsored crypto event,” which he believed would be a global success.

The Mayor is not entirely new to crypto-Twitter conversations. On 24 December, Suarez revealed that he was “absolutely exploring” a tweet that proposed making Miami the first crypto-centric government in the US. The mayor implied that was open to crypto-based concepts such as blockchain-based voting and tokenization by retweeting:

In another tweet, Suarez said hoped that South Florida would be “on the vanguard of legislation that promotes crypto and makes us forward-leaning on innovation.” He even planned to speak to Caitlin Long, of Wyoming Blockchain Taskforce fame, with regard to this idea.