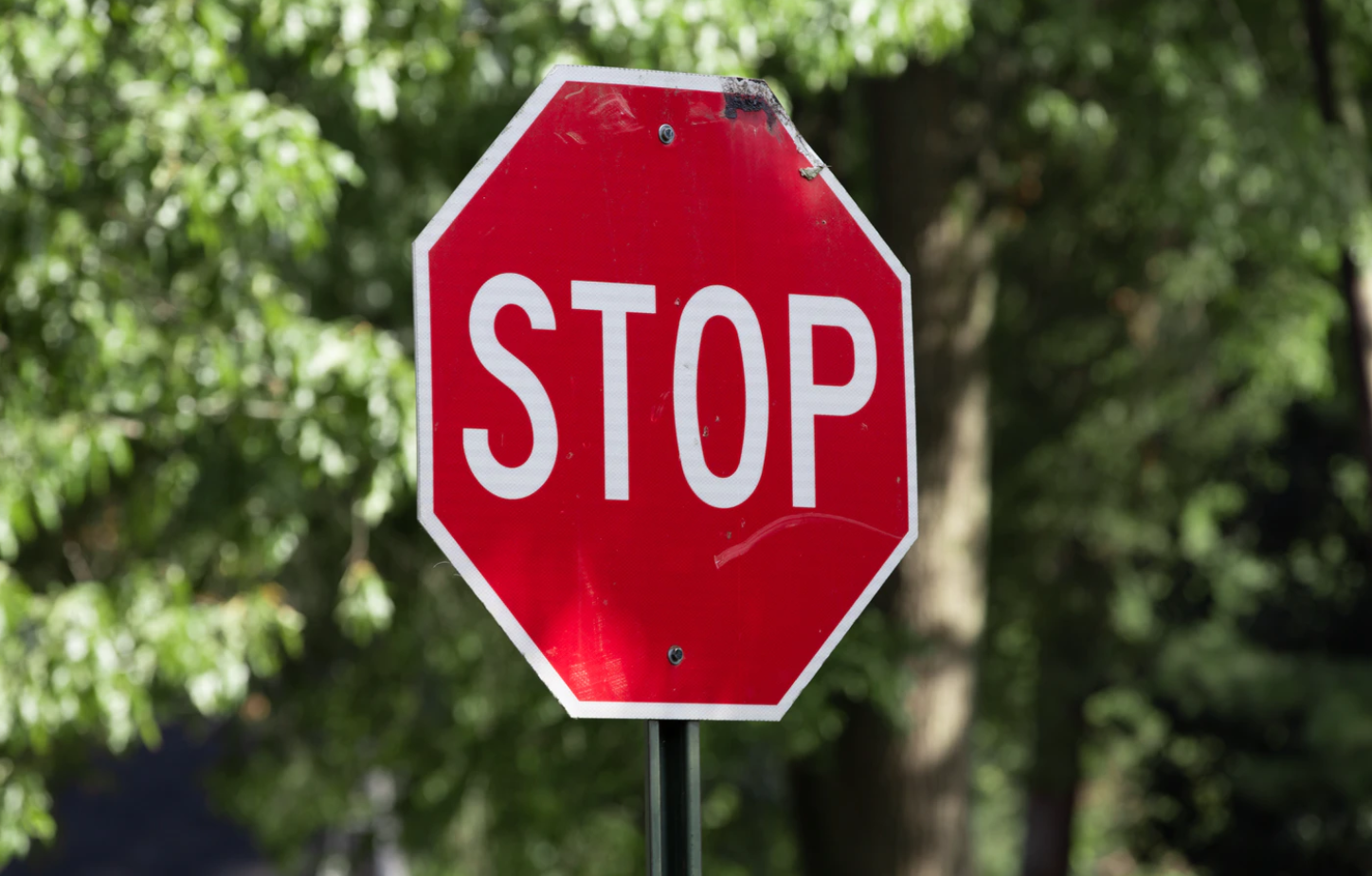 On the back of Ripple being charged for illegal securities offerings by the SEC and XRP tanking on the price charts, it seemed understandable if any XRP bag holder was nervous about their portfolios. However, those weren’t the only concerns doing the rounds. In fact, one might argue that a more pressing concern is emerging right now, with a host of crypto-exchanges actively deliberating the need to delist XRP from their platforms. The latest to take some action on this front is Binance.US; according to a recent announcement it revealed that it would be delisting XRP.

According to a statement released by the exchange,

Effective Wednesday, January 13, 2021 at 10am EST, XRP will be delisted from Binance.US. XRP trading and deposits will be suspended.

Binance.US users will not be able to deposit XRP as of January 13, 2021 at 10am EST. XRP withdrawals will not be affected at this time.

The development did not come as a surprise to many. In fact, Coinbase and other exchanges based out of the US have taken similar steps. Just a few days ago, the Luxembourg-based Bitstamp announced that it was halting all XRP trading and deposits for U.S customers on its platform. A statement from the exchange read,

“In light of the recent SEC filing against Ripple Labs Inc., which alleges that XRP is a security, we are going to halt all trading and deposits of XRP for our US customers on 8 January 2021 at 9 PM UTC.”

Bitstamp and Coinbase weren’t the only ones either. In fact, soon after the news of the lawsuit broke, the likes of OSL, Beaxy, and CrossTower also announced the suspension of all XRP trading services.

Bitwise was also quick to share its position on the subject after its Crypto Index Fund liquidated all of its XRP positions. At the time, Bitwise had said that the fund “does not invest in assets that are reasonably likely to be deemed securities.”

Many stand to lose if XRP is de-listed by crypto-exchanges that primarily cater to Western audiences. This was highlighted recently by Ryan Selkis who tweeted,

To give you a sense of who stands to lose business if XRP is delisted from major exchanges, XRP is: