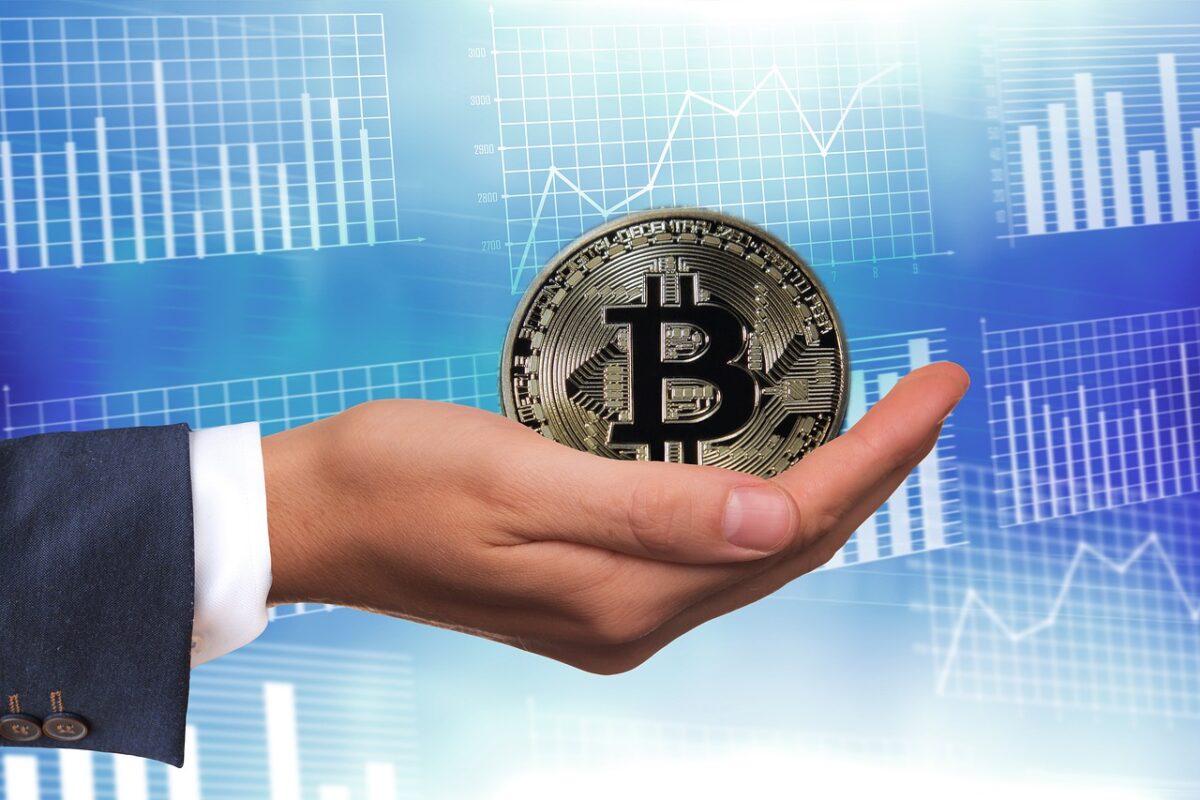 The large independent publicly traded business intelligence company, MicroStrategy has announced its intent to raise $400 million through senior secured notes and use the proceeds to buy more Bitcoin.

According to the press release:

“The notes will be fully and unconditionally guaranteed on a senior secured basis, jointly and severally, by MicroStrategy Services Corporation, a wholly owned subsidiary of MicroStrategy, and certain subsidiaries of MicroStrategy that may be formed or acquired after the closing of the offering.”

A senior note is a type of bond that would take precedence over other debts if the company declares bankruptcy and is forced into liquidation. In short, it was a type of debt offering.

This marked MicroStrategy’s third debt offering and it has invested over $2 billion in the largest cryptocurrency. The company currently holds 92,079 BTC and has not shown any signs of stopping. It has now formed a new subsidiary, MacroStrategy LLC, which will be holding all its existing BTC.

The Chief Executive Officer of the Fortune 500 company, Michael Saylor has maintained his and the company’s position on acquiring more Bitcoin. During the recent Bitcoin convention, Saylor had noted that despite the recent price activity in the BTC market owing to Elon Musk tweets, the focus is on its growing adoption.

Microstrategy leads among the institutions with the largest holding in BTC. It was followed by Tesla with 43,200 BTC and Square with 8,027 BTC.

XRP’s price is likely to reach this level, based on these 3 factors

The what and why behind these price projections for Monero