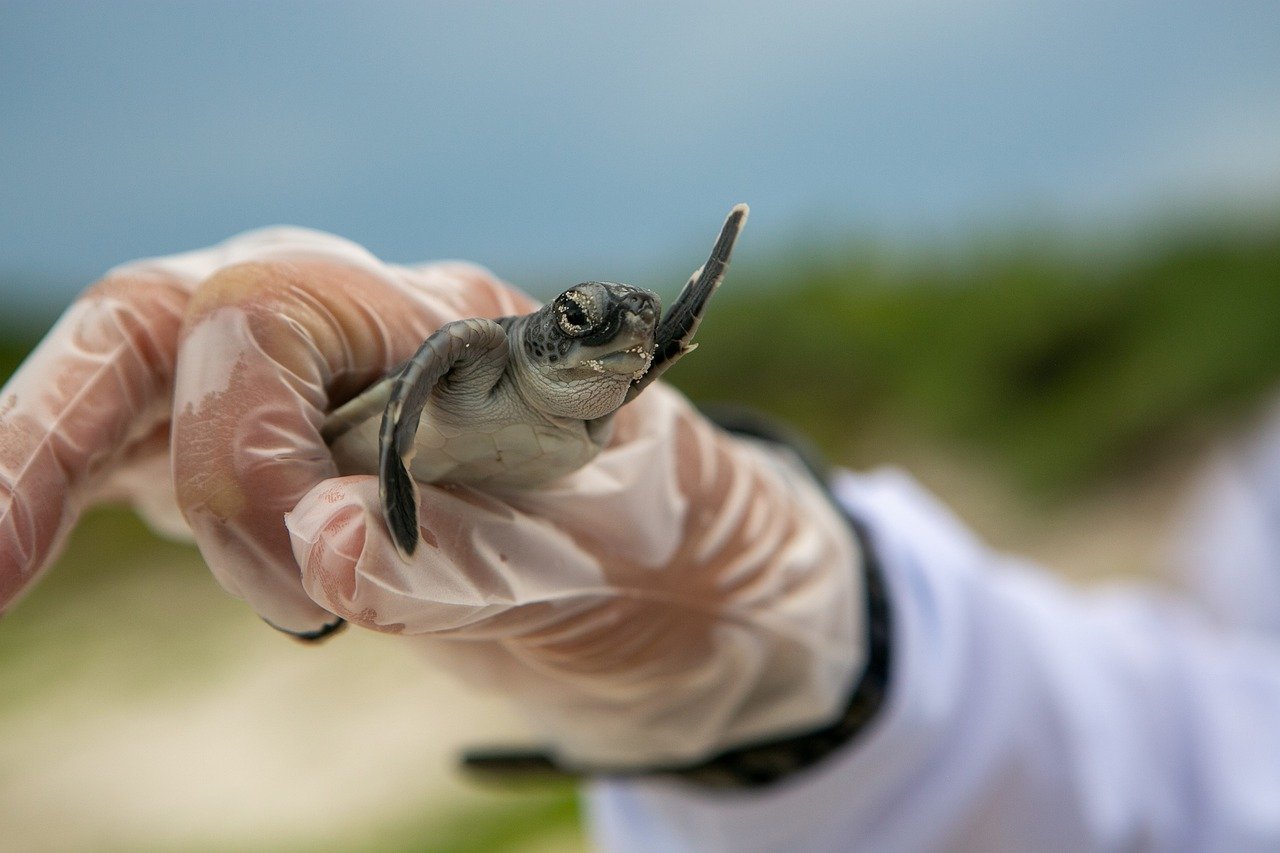 2021 saw Monero climb by over 250% on the charts in just over 4 months. That’s an extraordinary hike, one comparable to the hikes noted by the rest of the market’s alts. In fact, such was the scale of Monero’s performance between January and the first week of May that XMR climbed to a 3-year high too.

At the time of writing, however, it was a different story altogether. On the back of the wider market’s corrections, XMR lost almost 60% of its value between 10-19 May. While the altcoin had recovered somewhat at press time, it was still trading around its early-April levels.

As is understandable, such a dip has once again fueled a host of questions, including – Will Monero recover?

There’s reason to believe that the world’s leading privacy coin will recover, accruing gains on the price charts once again. While yes, such a projection is based on the notion that many expect Bitcoin to revive the bull market soon, other key factors are likely to come into play too.

The most immediate factor that might come into play here is the Biden administration’s latest taxation plan. According to an agenda recently published by the U.S Treasury, the said plan will require exchanges and custodians to introduce stricter reporting rules to help detect tax evasion and money laundering.

Now, this isn’t the first rodeo between Monero and the US government. In October last year, for instance, the IRS had floated a million-dollar contract to “break” the privacy coin’s transactions. At the time, Chainalysis and Integra had won the contract on a one-year basis.

What both these developments have done, however, is spurred the value of privacy within the community. The same was evidenced by XMR’s recent price action, with the crypto hiking by over 40% in a 24-hour window on the back of the aforementioned agenda being released. In light of the crypto-skepticism of many of the administration’s officials, upcoming tax plans are likely to clamp down on such matters even more strictly.

Ergo, one can argue that privacy-advertising cryptos such as Monero might not necessarily go out of fashion anytime soon.

Then, there’s the matter of ecosystem-centric developments, with Monero playing host to a set of them since the year 2021 began.

For starters, according to a tweet from earlier in the year, three different teams of developers have been working on trustless atomic swaps between XMR and BTC. One such team, for example, is helping THORChain integrate Monero into its cross-chain decentralized liquidity network. Another team, COMIT Network, launched Monero-Bitcoin atomic swaps on the mainnet just a few days ago.

What’s more, it was also later revealed that Monero’s developers completed an audit of its non-interactive zero-knowledge proof protocol, Bulletproofs.

Finally, there’s also the matter of institutional interest. In a bull market, the latter is a sign of institutions moving beyond the likes of Bitcoin and Ethereum. The fact that Grayscale filed to register a new Monero trust in January was a step in the right direction in this regard.

Macro-economic factors and ecosystem-centric updates, however, all count for naught unless the same fuels a hike in price performance and real-world adoption. Now, as has been established, 2021 has seen XMR surge exponentially on the charts. What about its adoption stats though?

All talk, no adoption?

According to recent findings by Cryptwerk, for instance, the number of XMR-accepting merchants in the United States has risen from 41 to 950 in less than 3 years. What’s more, in the last year alone, Monero transactions have grown from 10k a day to 23k, with on-chain growth observed to be as high as 208% YoY between April 2020 and April 2021.

The same sentiment was shared by Google Trends’ latest finding too. While the keyword Monero noted a figure of just 23 last May, the figure had climbed to an ATH of 100 in April 2021.

Thanks to the aforementioned factors, it isn’t hard to see why price targets and projections for Monero in the short and long term remain high. According to LongForecast, for instance, XMR was predicted to climb as high as $459 by the end of the year, while Wallet Investor pointed to a $470-valuation over the said period. Either way, that would mean XMR going even closer to its ATH.

Here, it’s worth noting that Monero remains strongly correlated with Bitcoin. Ergo, the king coin might have a say too.

Cardano and Ethereum: Expect ‘them to accelerate even more the moment…’