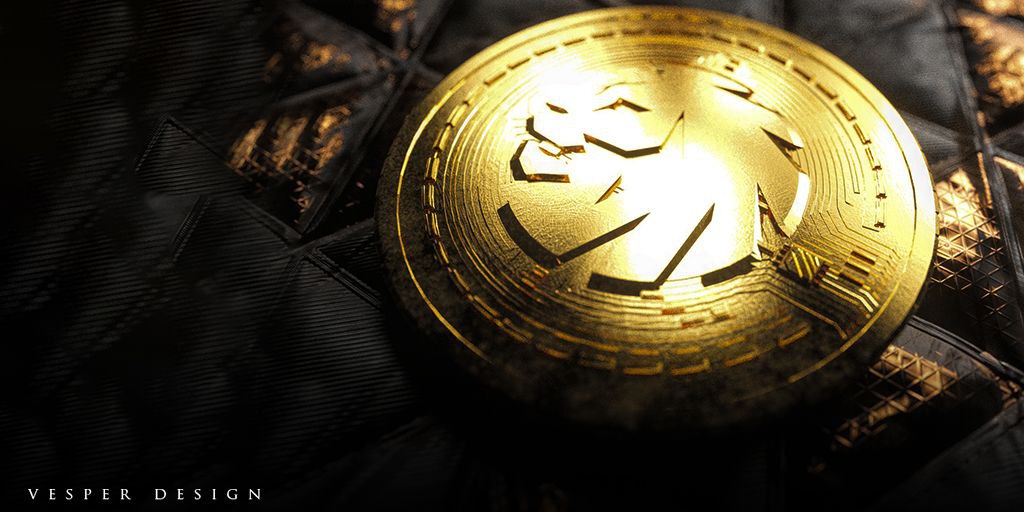 As every investor knows, getting in early with solid cryptocurrencies is difficult. Most launched crypto’s fall flat when trying to establish themselves.  And with so many tokens on the market, investors are having a tough time choosing the right one to add to their portfolio.

The Million Token community has proven to be the exception.

After several strategic executions, the Lion community is positioned to continue conquering the market and take its lion holders to the next level.

Since its start in July 2021, Million Token has already reached a $240M market cap in just the first phase of their roadmap, also known as the Cub Phase. They are already listed on several exchanges to include Lbank & Gate.io.

They obtained a BSC Network bridging Integration while breaking records with their strategic partnership on AnySwap.

Their roadmap includes continued collaboration with other influencers, participating in more exchange listings, adding NFT partnerships with digital artists, launching the project on the Polygon Network and more.

The Mane phase aims to have staking, a decentralized LaunchPad, additional listings on all significant chains/networks and other projects to integrate MM while focusing on surpassing the price of gold.

What is the Million Token Project?

Million Token is a decentralized digital currency that began as an experiment by Patrick Shyu, commonly known as TechLead, who implemented and pegged each token with 1 USDC.

After reaching a market cap of over $240 Million, the project continues to execute on solid long-term strategies to surpass its all time high all while strengthening the community and exceeding all expectations.

Only 1 million MM tokens are collectively available between the Ethereum and Binance Smart Chain.

The Million token is a decentralized ERC-20 smart contract on the Ethereum blockchain validated by millions of computers worldwide. The total supply of tokens available is precisely only one million tokens.

There is no method to generate more tokens as guaranteed by Cerik audited code. The Million token is a deflationary token by nature, and although starting with a peg of 1.00 USDC per token it has already achieved $240 per token with the potential to continue increasing in value over time as scarcity rises.

The token may be used as both a store of value and a transaction method. It can also be transferred in fractional amounts, allowing it to be used for microtransactions of up to 18 decimals.

The community has now exceeded over 17k members with over 176k transactions and has formed The Million Token Foundation.

The foundation was created with the following goals in mind:

Take your crypto portfolio to the next level with Million Token and join the Lion community.

WEWE Global: Innovate your way of doing business with a multi-service platform