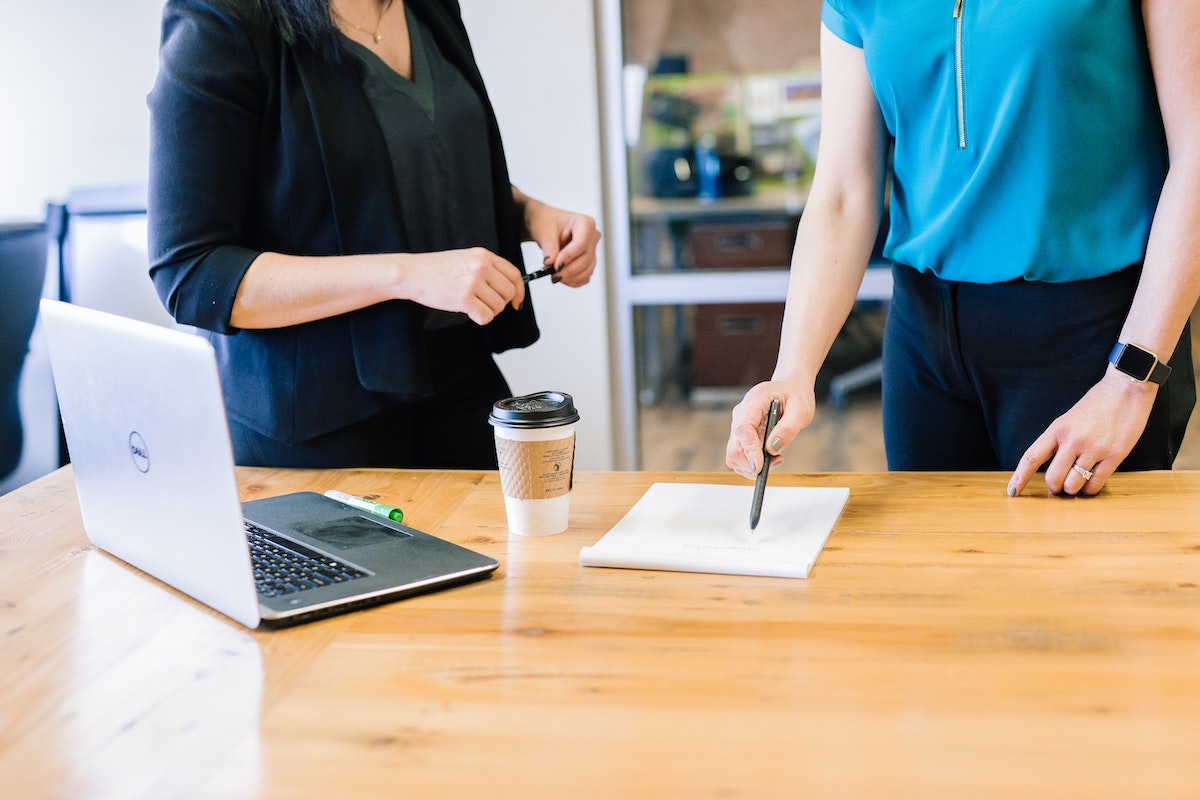 Dogecoin, the crypto-market’s most popular meme token, seems to have found a new follower in recent times – Ethereum’s Vitalik Buterin. For his part, however, this isn’t an interest that has cropped up suddenly on the back of the hype associated with DOGE. In fact, back in 2016, Buterin had invested $25,000 in DOGE. He made more than $4 million in profits in the years to come thanks to Elon Musk‘s tweets.

Fast forward to the present day and Ethereum’s chief executive has this suggestion for a potential “ETH and DOGE” collaboration. However, it has a few conditions or rather, requirements.

Zhu Su, billionaire and CEO of Three Arrows Capital, in an AMA session on Twitter, asked the exec the same question. According to the Co-founder of Ethereum,

“Personally, I hope that DOGE can switch to PoS soon, perhaps using Ethereum code. I also hope they don’t cancel the 5b/year annual PoW issuance, instead they put it in some kind of DAO that funds global public goods.”

These are pretty interesting comments to make as they suggest Buterin is looking at Dogecoin with a pretty serious eye. For a cryptocurrency that has been derided as a joke and a meme, that is critical. Now more than ever, especially since the likes of Elon Musk and many others in the DOGE community are becoming serious about the developmental front.

It’s worth noting, however, that there is a good reason for these comments. Ethereum’s Co-founder recently joined the Dogecoin Foundation as its “blockchain and crypto adviser.” His experience and exposure are expected to help the popular meme crypto turn into a better altcoin. In fact, the same was highlighted by Dmitry Buterin in a tweet soon after.

During a recent podcast, Buterin also shed light on the technical hurdles that have prevented DOGE from becoming one of the primary cryptos of the world. “The challenge is the limits to scalability and the tradeoffs with centralization,” he said.

Related Topics:dogecoinEthereumfeaturedVitalik Buterin
Up Next