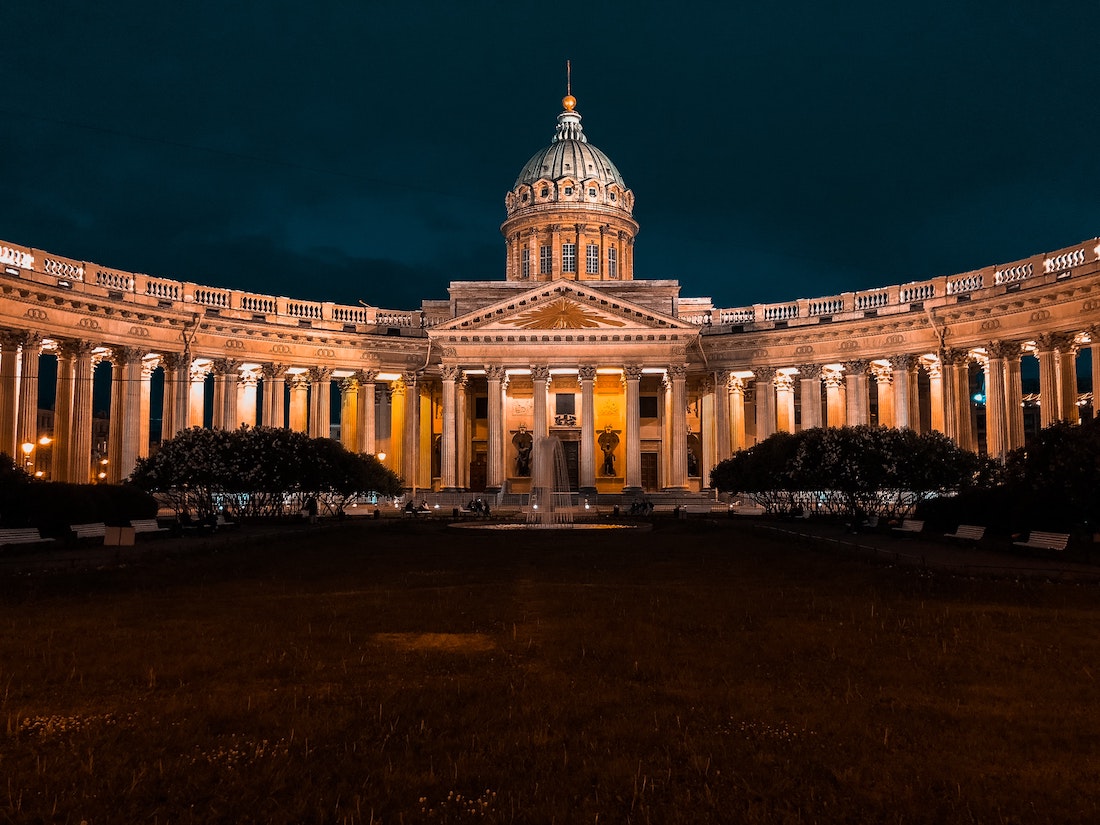 Russia’s largest bank – Sberbank or Sber – has been taking some significant steps in the blockchain space. One of the world’s biggest public companies, ranked 51st on Forbes’ Global 2000 list this year, Sber is once again in the news today.

According to a report by the Russian media TASS, the banking giant plans to register its blockchain platform with the Bank of Russia by mid-September. Anatoly Popov, Deputy Chairman of the executive board at Sber highlighted the same by commenting,

“We want the work on registration of the platform for the issue of digital financial assets (CFA)  to be completed no later than the first half of September. So far, we only plan to issue and turnover of the bank’s own CFA, but have already begun to create functionality for the issue of CFA by third parties and expect that our clients will be able to use this opportunity later this year.”

According to the exec, Sber is actively cooperating with the Russian central bank regarding functionalities and requirements for its upcoming digital asset product.

“Based on the results of the last check of the platform, we received minor comments, which we eliminated, and sent an updated petition to the Bank of Russia,” Popov added.

The aforementioned update comes months after the said bank first filed an application with the Bank of Russia. Back in January 2021 for instance, the bank official had claimed that the main goal is to launch the digital asset in the spring of 2021.

That being said, the executive remains undeterred from his “anti-Bitcoin” stance. In fact, his position echoes sentiments shared by Former U.S President Donald Trump a few days ago.

“We don’t like Bitcoin. We think it’s like making fake money. Somebody’s sitting somewhere mining and mining like in the Middle Ages and then using them.”