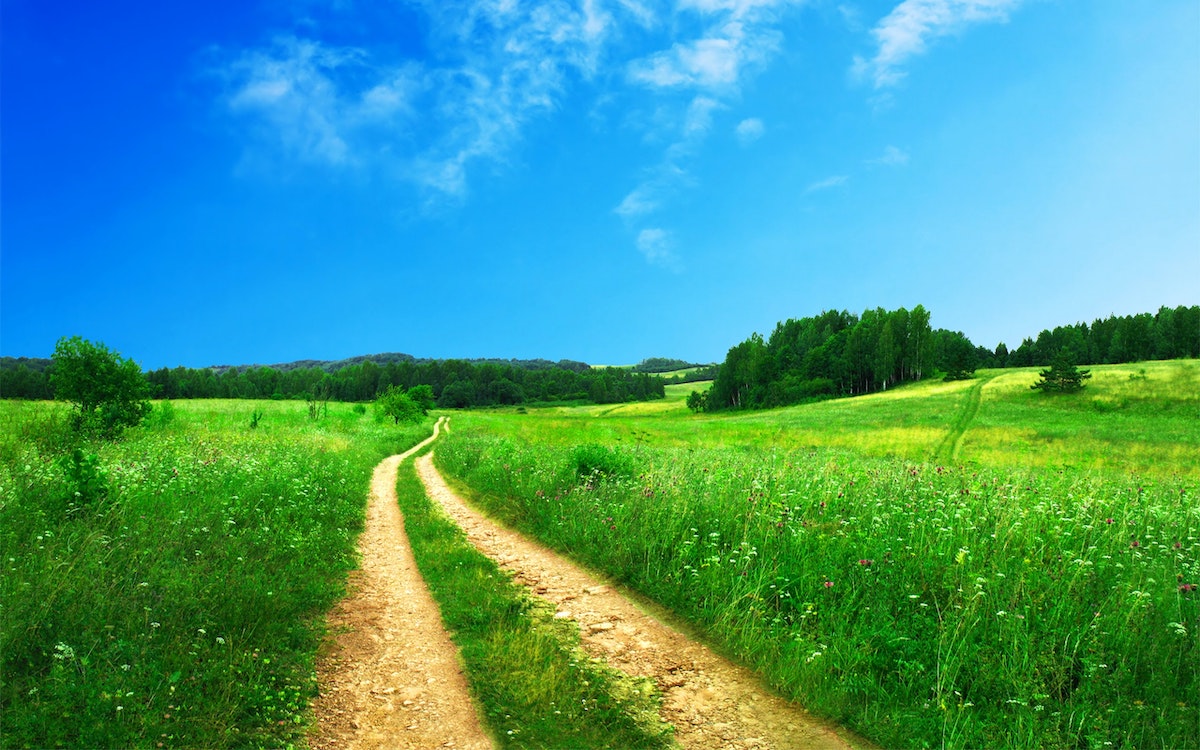 Bitcoin and Ethereum miners, both have made a significant chuck in revenues over the years as demand skyrocketed. However, 2022 might come as a surprise especially for the largest cryptocurrency. January proved to be a tough month for Bitcoin miners. Miners generated approximately $1.2 billion in revenue during the first month of 2022.

While the figures seem impressive, the total revenue for January went down by $220 million compared to December 2021. A staggering 15% decrease in mining revenue.

From BTC to ETH, here’s the journey

Bitcoin miners took a tumble in mining profitability during the month of April. However, Ethereum miners saw $224 million more revenue than Bitcoin miners. The reason?

As per Ycharts’ graphical insight below, at press time, BTC miners witnessed a significant decline when compared to the previous year. In fact, April’s revenue went down to $34 million from March 2022’s value of approximately $1.21 billion.

Investors rooted to gain at least the Bitcoin mining profits, but the BTC network suffered drastically as Bitcoin mining difficulty spiked, touching 29.79T. Overall, the total profitability of Bitcoin over the past year went down by 31% since April 2021.

Ethereum and the miners of the largest altcoin took this opportunity to race ahead. Mining Ethereum became even more profitable when the crypto toppled the $4,000 resistance back in 2021. And currently, with the upcoming Merge, it has become increasingly difficult for Bitcoin to remain the crypto king. More and more miners migrated  to the Ether network with these ongoing developments.

Ethereum miners’ revenue surpassed Bitcoin’s because the total number of coins earned was multiplied by a relatively higher ETH price than BTC in April 2022.

ETH miners recorded $1.39 billion in April’s revenues, while BTC miners took in around $1.16 billion. Unlike Bitcoin, Ethereum revenue increased by 3% from March.

Overall, miners revenue is dictated using the price of a cryptocurrency and the number of coins earned within a given period. To make the situation worse, BTC miners even sold a major chunk of their BTC coins as the sell-off hit the market. 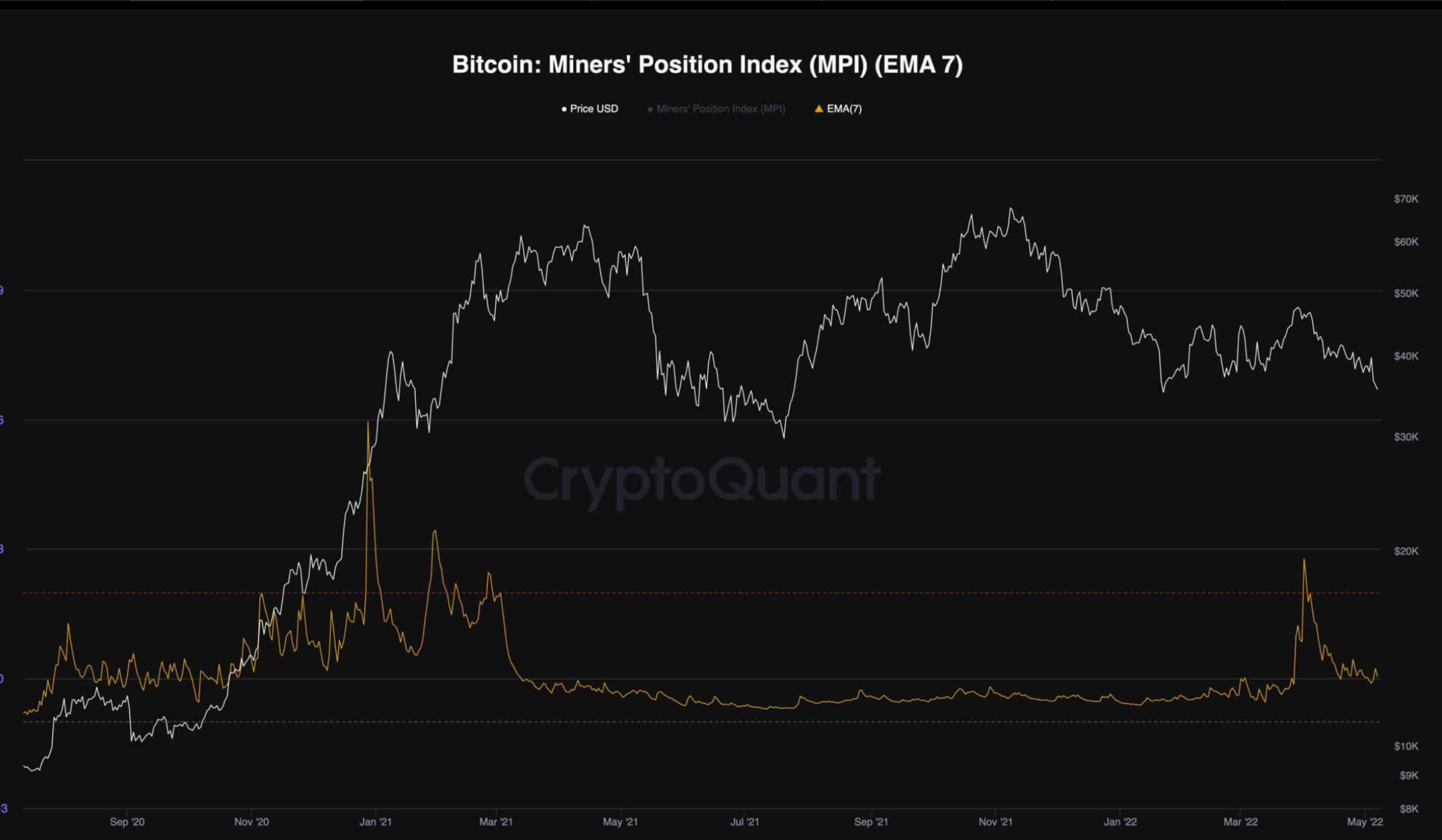 Terra: Amid news of UST’s depegging, here’s how the future looks for LUNA

NEAR: Amid a minor recovery, here’s where bears can play spoilsport