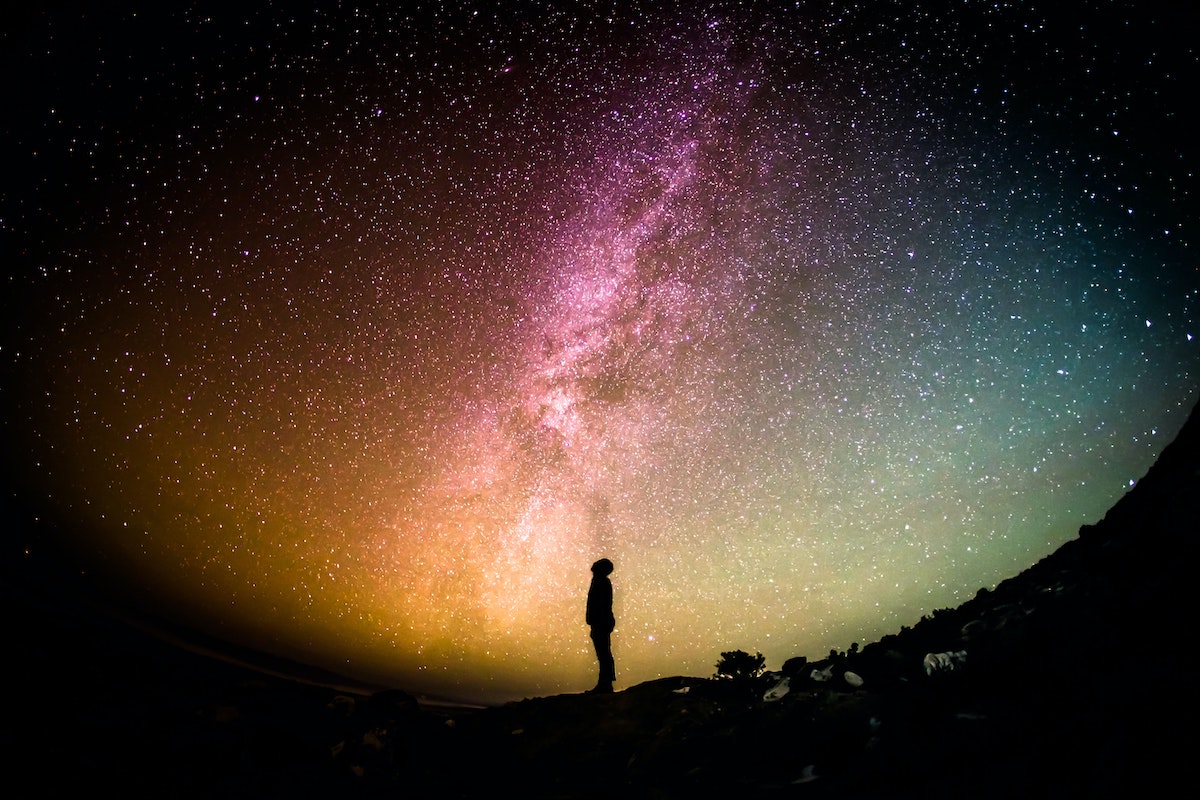 SEC Chair Gary Gensler is often seen taking potshots at cryptocurrencies. In fact, most are of the opinion that contrary to expectations, the exec hasn’t exactly been crypto-friendly. However, the founder of Volt Equity, in a recent interview, seemed to suggest otherwise.

Volt Equity CEO and Founder Tad Park voiced his support for the SEC regarding the regulator’s unwillingness to approve an ETF that would track Bitcoin directly. In the aforementioned interview, he claimed that Gensler is “a little bit misunderstood” with respect to his perspective on crypto-regulations in the United States. What’s more, according to the exec, Gary Gensler is “actually is pro-Bitcoin.”

"I'm pro innovation but we also need rules of the road," says @GaryGensler. "Satoshi Nakamoto's invention if it is going to meet its potential it needs to come within public policy frameworks." #crypto #bitcoin pic.twitter.com/ohT435NYp4

What’s more, he added that Gensler has been a “pro-innovation” proponent for a long time. All he wants, Park said, is some public policy framework around it.

This opinion certainly is bound to make a few heads turn given the delay in the approval process of numerous ETF applications. Park’s arguments for the same mainly centered around the SEC’s investor protection concerns.

“I can say ‘I have a gold ETF or a Bitcoin ETF,’ but I’m storing that gold in my basement. Is the SEC gonna allow that? Probably not. Unless companies can show they can custody it and actually address a lot of the issues Gensler specifically mentioned, it’s not gonna work.”

Ideally, most custody providers should provide or rather guarantee proper asset protection to the commission. This is why he believes that “at least half” of current crypto-ETF applications with the SEC “are not even valid.” Why? Well, mainly because “they are not addressing what Gary Gensler is saying.”

The SEC recently approved Volt Crypto’s ETF as it does not provide direct exposure to Bitcoin. Instead, it tracks major Bitcoin-correlated companies, including MicroStrategy, Tesla, as well as Bitcoin mining companies such as Bitfarms.

What concerns the Bank of Spain regarding Bitcoin and El Salvador

Ripple to assist UK, among other countries, on its path to CBDC