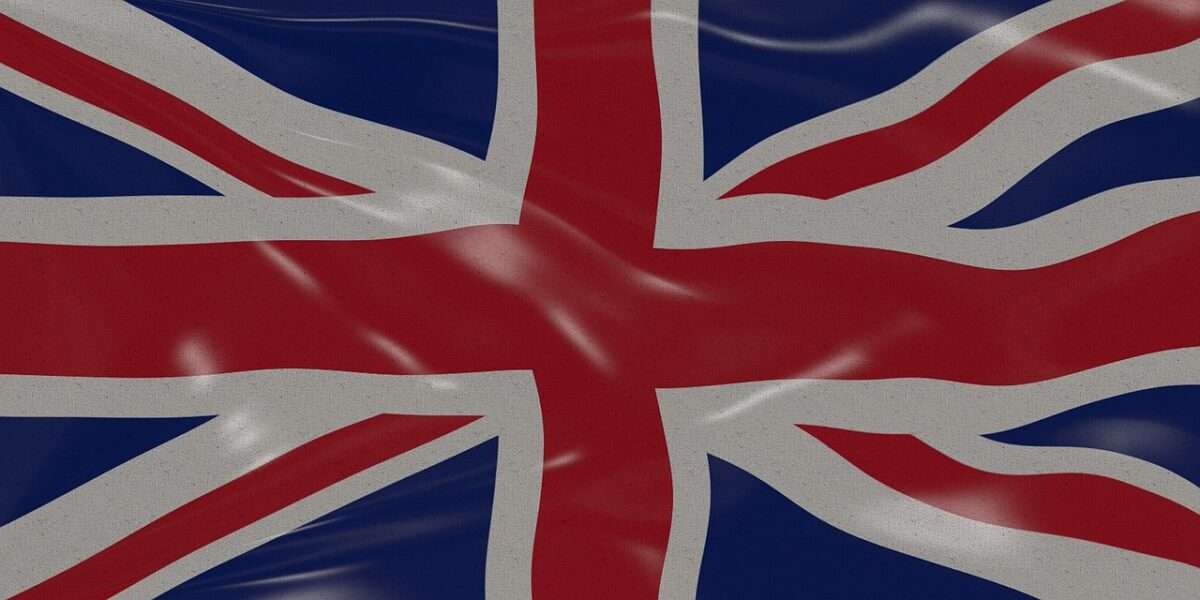 Ripple has been leading many different projects in the cryptocurrency industry and now it was moving to help various countries with CBDC solutions. The blockchains solution company had earlier discussed talking to different nations about central bank digital currency. And it looks like it has managed to not only convince but lead them on the CBDC path.

As per Ripple’s latest announcement, it has joined the Digital Pound Foundation [DPF] which to promote the importance of a CBDC in the UK. As per DPF, a digital pound will help the country transition to an innovative digital economy.

Ripple added in an official announcement,

“Ripple, as a Foundation member, will be represented on the board by Susan Friedman, Head of Policy. Ripple’s participation in the Foundation continues our ongoing work engaging central banks globally on technical and policy issues related to central bank digital currencies (CBDCs).”

Many joining the CBDC bandwagon

This news followed the news of collaboration between Ripple and the Royal Monetary Authority, the Central bank of Bhutan, to pilot a CBDC. Ripple has been promoting its private ledger for different countries to launch their CBDCs, with XRP as the bridge currency. In a report dubbed “The Future of CBDCs” Ripple noted,

“To enable a truly efficient global market, a bridge currency must be specifically optimized for payments and support the same speed, scalability, low cost and security that CBDCs will provide. One example of a neutral bridge is the digital asset XRP, which can be used to bridge two different currencies quickly and efficiently.”

Apart from the two countries, the central bank of France was also considering the XRP ledger for the issuance of its CBDC.

Ripple has forged a union with multiple countries over the past year. Even as it fights the United States SEC regulators in courts, it will continue to spread its wings working alongside various nations in the development of CBDC. Thus, also adding to the use case of XRP.

Ethereum: Two months after EIP-1559, what’s yet to come