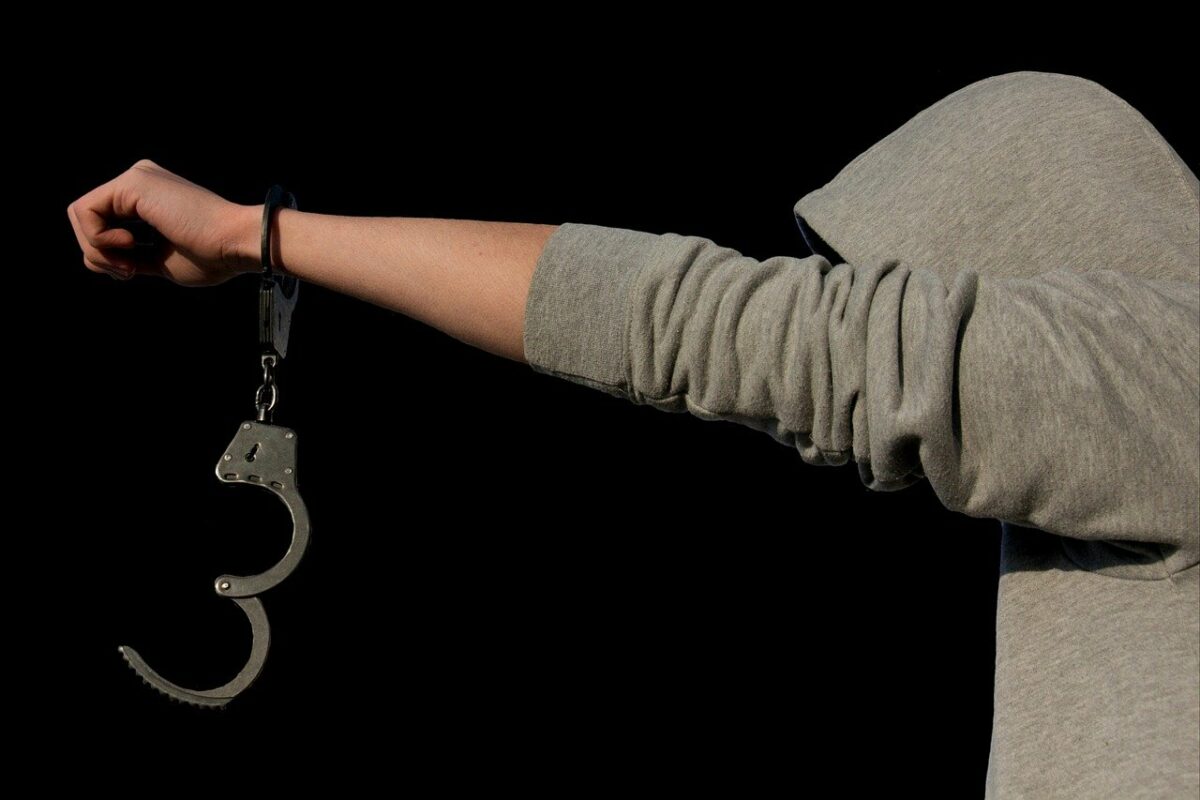 Riccardo Spagni, better known as “Fluffypony” and Monero’s former lead maintainer, was arrested last month in the United States. The arrest was on account of allegations of fraud committed between 2009 and 2011 in South Africa. Although this has no connection to the Monero network, as expected, other developers were quick to take preventive measures.

Jeremie Dubois-Lacoste or binaryFate, a Monero developer, responded to the news by underlining what the core team has been up to. In a series of tweets, he revealed,

“In light of @fluffypony’s being offline and in custody, the Monero core team has removed all his admin and write permissions over Monero repos.
I’ve also just moved the 5577 XMR from the General Fund to another wallet he has no access to.”

According to Dubois-Lacoste, this will be a temporary measure taken by the team given Spagni’s involvement with Monero. What’s more, the developer also assured the community about taking charge of the security issues stemming from the current situation.

Curiously, @binaryFate also clarified that a presumption of guilt or innocence wasn’t behind the core team taking this action.

“In case it isn’t clear, the sole reason to remove potentially critical access is because he could be pressured while in custody. It has nothing to do with him being guilty or innocent or what we think about it.
I’m looking forward to reinstituting them soon.”

Dubois-Lacoste concluded by claiming that he got in touch with Spagni who said that “he’s doing ok.”

“This is just a misunderstanding”

Here, it’s worth noting that some did make suggestions to “verify any changes made from his accounts” after 20 July. That was the date when Spagni was first apprehended. To this, @binaryFate responded,

“We checked of course, nothing wrong. He’s just been offline of everything.”

Meanwhile, Spagni also got in touch with the community through his wife, Saskia Spagni. A released statement called it a misunderstanding “with regards to the setting of court dates in an old matter.” It said,

“I have been held in contempt of court and currently awaiting extradition. I am hoping to resolve this misunderstanding within a short while. In the meantime my business affairs will continue under the leadership of my partners.”

As per his lawyers’ filing on Friday, Spagni’s arrest was related to his failure to attend court on the required dates. COVID-19 and Spagni’s existing medical conditions were contributory factors, the filings noted.

Spagni is not the first from the crypto-space to be taken in by authorities, however. Previously, John McAfee faced tax evasion charges, while Ross Ulbricht is still in jail for operating Silk Road. Spagni may be an exception, however, especially since he isn’t accused of a crypto-related crime.

Ethereum: Is it too soon to expect this from London