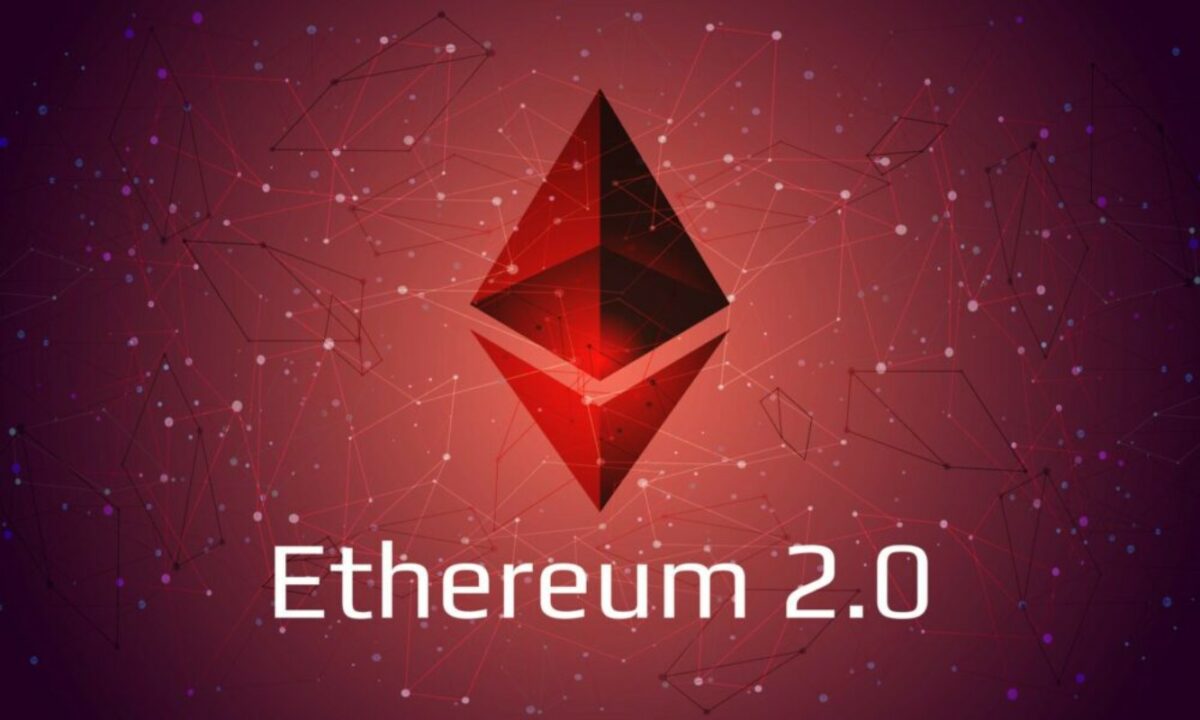 Over the next 24 hours, Ethereum will change for good. With the London hard fork scheduled for release at block 12, 965,000, there will be some major changes coming to the network. However, what is noteworthy is that tomorrow’s upgrade alone may not bear an impact as significant as expected. The reason for the same can be found within ETH 2.0‘s roadmap itself.

So, for investors looking for the right opportunity, here’s when that could come with Ethereum.

The road ahead for Ethereum

The upgrade that brings EIP 1559, among 4 other major changes to the network, has been anticipated for a while now. Being the second biggest cryptocurrency on the planet, its transition from proof of work (PoW) to proof of stake (PoS) will surely bear some impact on the entire crypto-space.

For now, the introduction of EIP 1559 will lead that transformation train. EIP-1559 introduces a new fee structure for Ethereum which is expected to make it less inflationary. This change will also affect miners’ earnings as a part of the fees will be burnt.

However, the entire transition will take place over the next 24 months which is what will make Ethereum truly Proof-of-stake. After the Beacon chain and the groundwork for PoS in December 2020, moving forward, the focus will now be on the release of the sharding framework. This will allow shard-chains and roll-ups to make Ethereum more scalable.

Expected to arrive in the latter half of this year, it will be followed by the arrival of smart contracts on the mainnet. By the beginning of 2022, this long-awaited system will be implemented and it will be followed by native dApp development and interoperability. This will be the last stage of Ethereum’s Serenity upgrade, which began with the Beacon Chain. The entire process including Phase 3 is slated to be complete by 2023.

Too soon to expect anything?

Based on just the London hard fork, projecting any immediate price movements might be premature. It’s worth noting, however, that investor sentiment finally broke its months-long downtrend recently. This will just fuel expectations that the altcoin is heading in the right direction.

However, this upgrade is just one of the many to follow. Once the full transition is in play, some serious price movements may take place. However, they may not yet be necessarily classified as bullish or bearish and will be tied to the network’s efficiency.

Finally, it perhaps may not even be wise for investors to make any immediate investment decisions. Especially before considering what effects these changes might have on the market. Also, keep in mind to not fall for any super bullish opinions, such as this one by Pantera Capital CEO. Dan Morehead. In a recent interview, he claimed,

“You’ll see a transition of people who want to store wealth, doing it in (Ether) rather than just Bitcoin”

He’s not alone to make such a claim. In fact, there are several arguments that might back this assertion too. The point, however, is that it’s still too soon to say what exact impact these upgrades will have.

This is what you’re missing about AAVE’s growth, price action