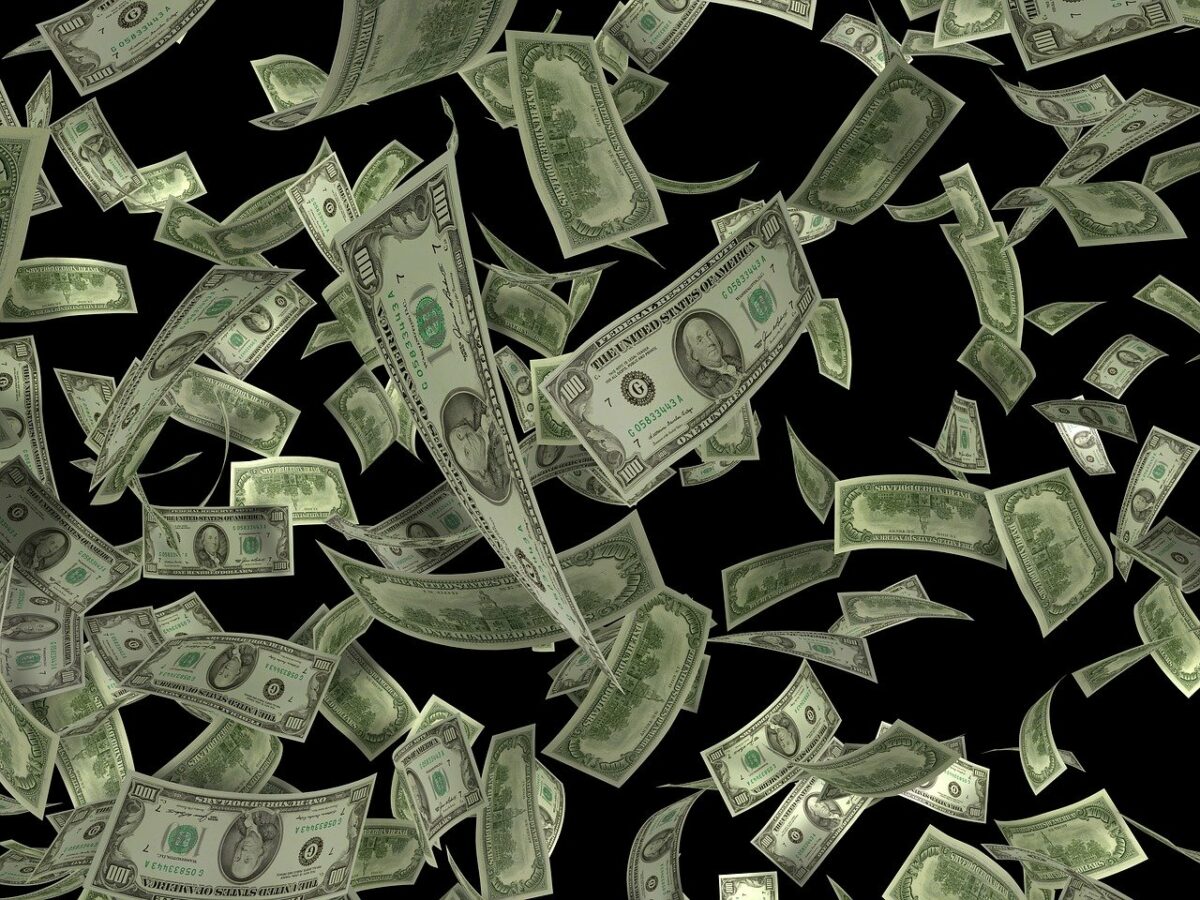 Following bearish cues flashed by Bitcoin, the global cryptocurrency market continued to battle against selling pressure for a fifth straight day. Bitcoin Cash, which was rallying steadily since 20 July, sought to find support at a certain level to maintain its uptrend.

At the time of writing, Bitcoin Cash was being traded at $529.4 It held the 13th spot on CoinMarketCap’s crypto-rankings.

Following BCH’s run from 20 July, the price formed higher lows at $440, $470, and $500 as bulls continued to push the price north. Since 29 July, however, this trend has been threatened. The price tested the $520 support on two occasions and seemed to be heading towards its third retest.

The defensive line has managed to crunch the last two waves of selling pressure and bulls might need to step up once again to prevent a broadening wedge breakdown. In such a case, the price could decline by nearly 10% towards the 27 July swing low of $467. This also formed the lower trendline of BCH’s previous descending triangle. To invalidate a bearish thesis, BCH would need to rise above its 20-SMA (red) and the $440-resistance.

The Relative Strength Index made three lower peaks and flashed signs of a bearish divergence. A move below 45-50 was a sign of bearish control. The Directional Movement Index’s -DI gained distance on the +DI as selling pressure was on the up. The MACD concurred with these signals and eyed a move below the half-line for the first time since 23 July.

Bitcoin Cash seemed to be in danger of a sharper retracement as the crypto’s price approached the defensive line of $520 for the third time in just six days. A sell-off might be triggered if the price manages to close below this level over the next few sessions.

Traders can short BCH in such a scenario and exit their positions at $467 – marking gains of almost 10%.

Ethereum, China, and how they played a part in Tether’s flattened supply