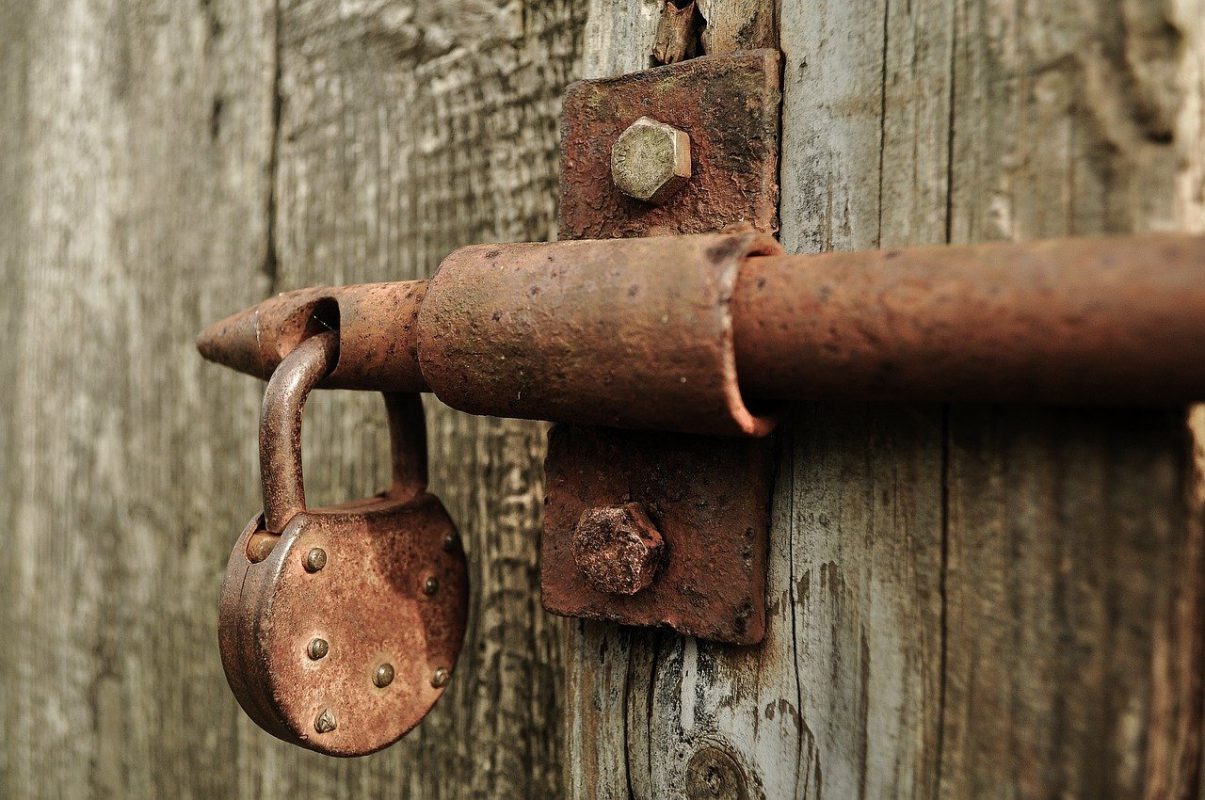 Monero traded within a range, but the past few hours saw the price approach the $164 level of resistance once more. It has stayed above the mid-point of the range over the past week, which was a bullish development. Dash formed a scallop trading pattern that was not yet confirmed to be tradeable, while Augur attempted to rise past a level of resistance but was rejected. 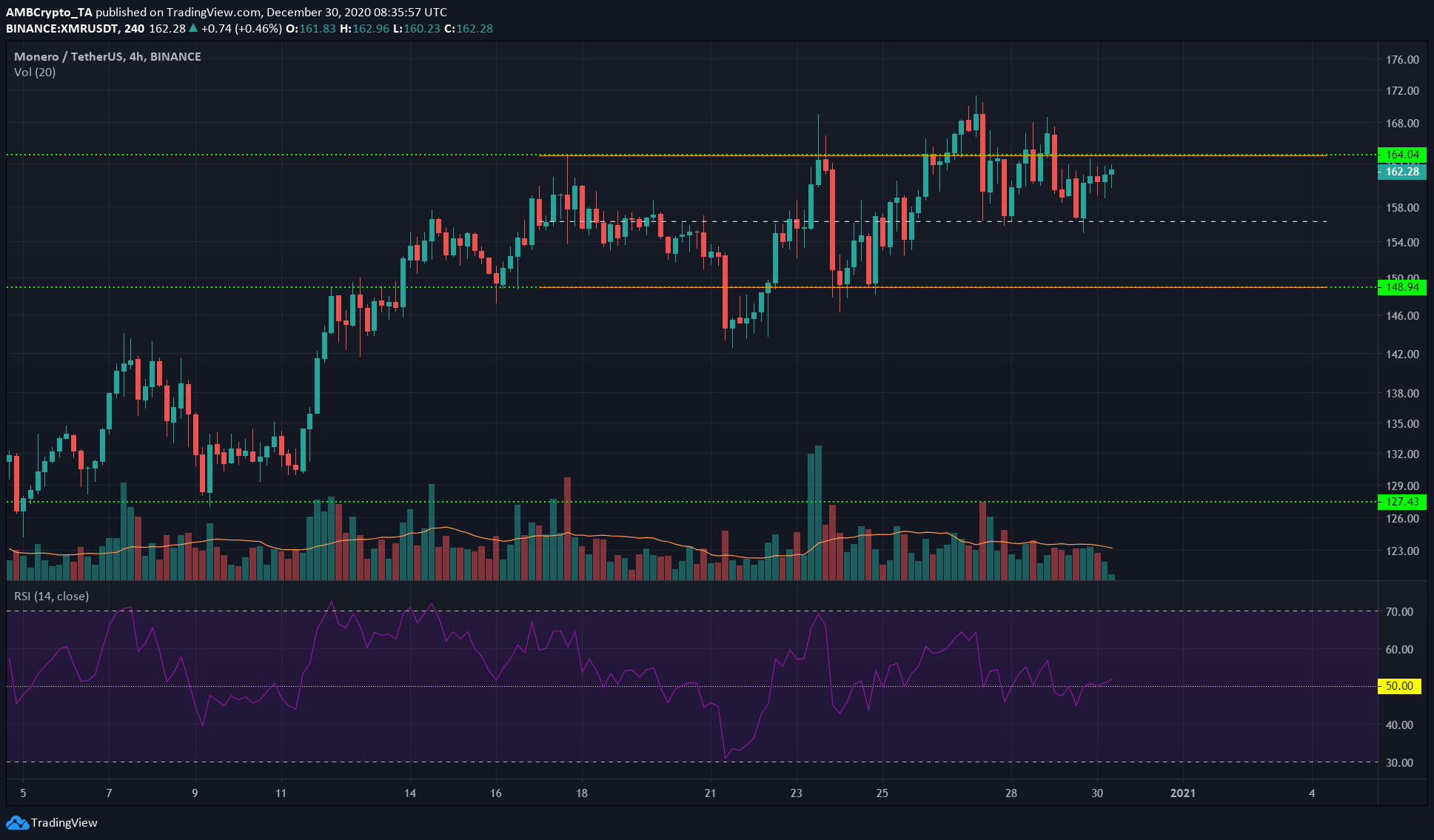 In mid-December, XMR touched the $164 price point and dipped to $142 a few days later. Since then, the price has mostly traded within the $148 to $164 levels of support and resistance.

An attempted breakout in either direction was reversed very quickly and on good volume, suggesting that the market wasn’t ready then.

But it could be over the next few days. Trading volume has been steady and the RSI showed neutral momentum even as XMR tiptoed towards the $164 level.

It was likely to trade sideways under resistance for some more time before seeing a breakout to the upside, which would present $180 as a target for bulls. 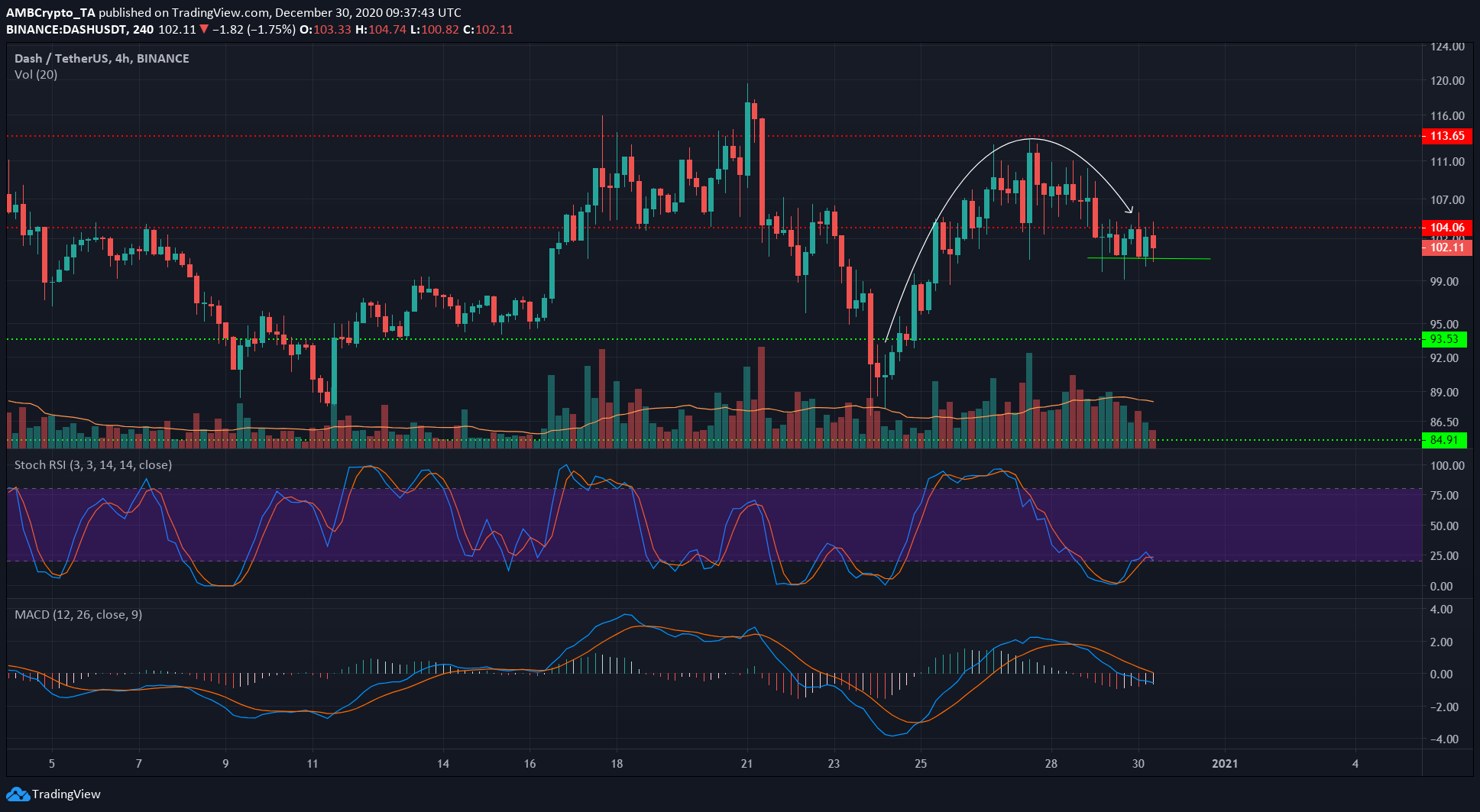 DASH formed an inverted and ascending scallop that was not yet confirmed. This bullish pattern sees the price retest the pattern’s peaks (in this context, at $113) and break out to the upside.

The Stochastic RSI dipped into the oversold region and was recovering, while the MACD indicated strengthening bearish momentum.

A close below the $100-$98 floor it has set over the past few hours, would indicate that the coin could be headed further downward, and invalidate the pattern. 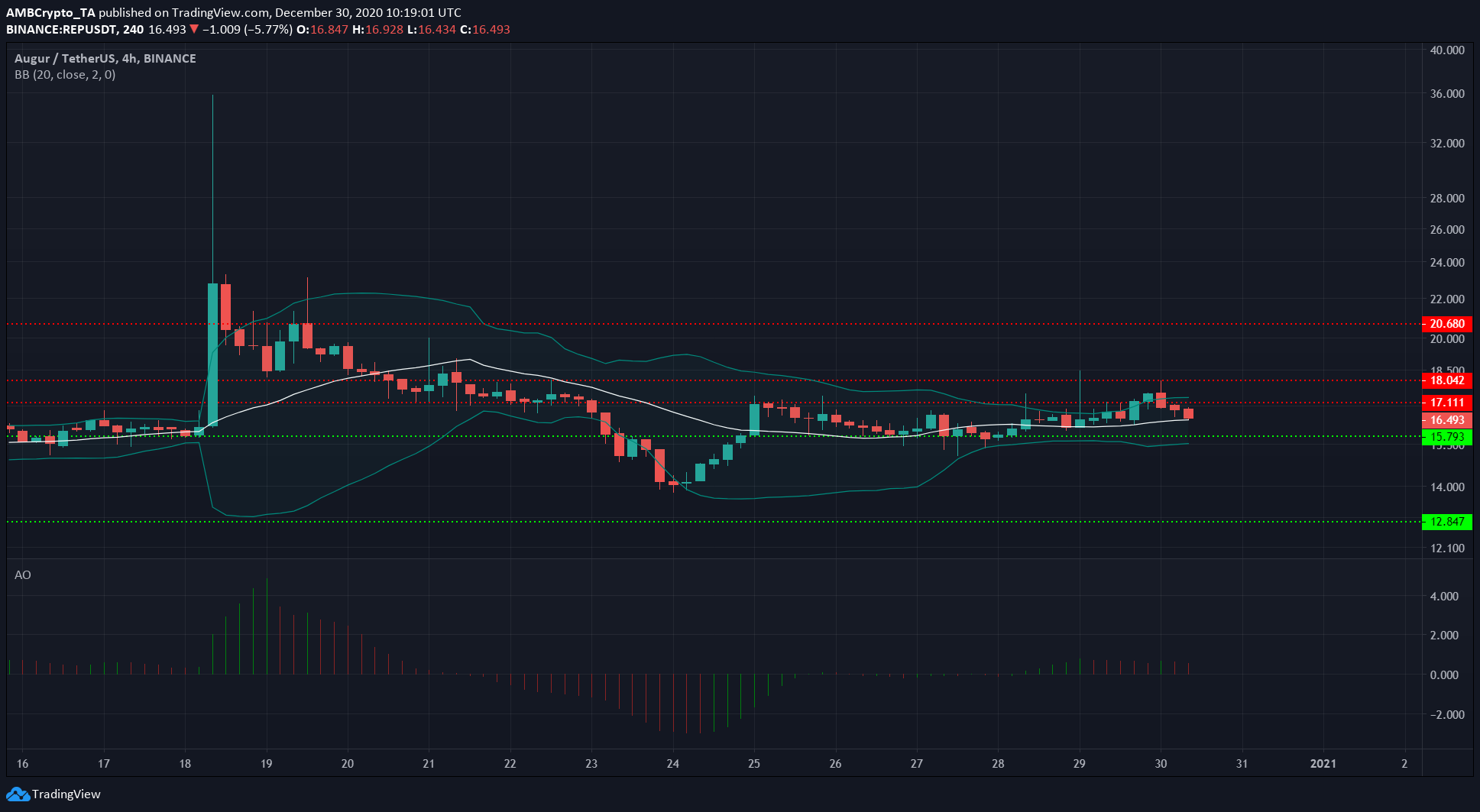 The Bollinger Bands tightened around the price of REP over the past few days to indicate lowered volatility. REP, on multiple occasions, attempted to break above the $17.11 and $18 levels of resistance.

As evidenced by the candlewicks as well as red candles, the sellers did not allow this. The $17.11 level was briefly in bullish hands but it was lost pretty quickly.

The Awesome Oscillator showed weak bullish momentum and important levels to watch out for are the $17.11 resistance and $15.8 support levels.

XRP will be delisted from Binance.US as well