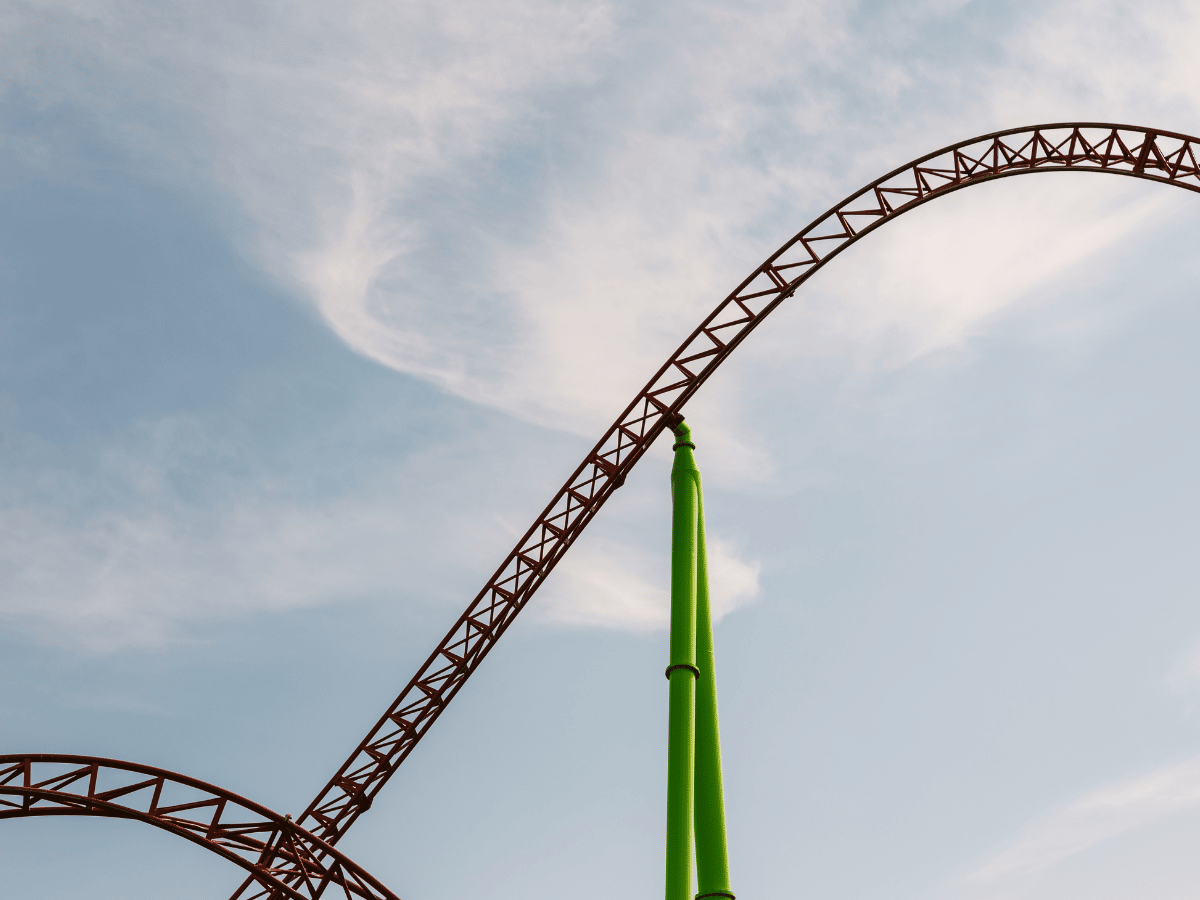 At a time where a bunch of crypto projects have been struggling for survival, Monero [XMR] seemed to have found stability. According to CoinMarketCap, few cryptocurrencies have been able to match XMR’s performance since the FTX crash forced the entire market into catastrophe.

The price tracking platform revealed that XMR rose an impressive 16.79% within the 30-day window.

Although XMR was 72.47% down from its all-time high, the privacy coin still exchanged hands at $148.57. Due to the stirring performance, one would expect that traders would look towards XMR for quick gains. Monero has been one of those coins which mostly exhibited minimal volatility. Hence, it has been difficult for traders to look in its way.

This data confirmed that traders changed their minds. Also, since the open interest remained in greens, it established that XMR’s strength within the last month was no coincidence. In the case where the futures and open interest sustain these levels, XMR could repeat the feat in the next thirty days.

Looking at the current XMR liquidations, shorts were the most affected. Data from the derivatives information portal showed that over $45,000 has been exterminated by traders in the last 24 hours. Liquidations accounted for by long-positioned traders were almost at zero. Surprisingly, this has happened despite XMR’s minimal 1.31% increase within the same period.

However, the coin’s short-term trajectory seemed to have changed the viewpoint. According to Coinglass, the 24-hour open interest in XMR resulted in positivity across the top exchanges.

On Monero’s developments and more

The implication of this status was the upgrades on the Monero chain have not been substantial. In the last 30 days, the project did not announce any notable partnership since it asked holders to remove the tokens off exchanges on 11 November.

Besides the project’s advancement, involvement with its digital collectibles was not at an apex position. At the time of writing, the XMR-linked NFT volume was 98,400. This was the lowest the volume had hit since 12 November. This implied that interest in NFTs under the Monero chain was not astounding.

Owing to the information above, Monero traders might face rivalry from the on-chain condition in a bid to replicate the last 30-day form. For its whales, supply has not been so profound. Still, Santiment revealed that supply held by whales slightly increased to 41.527.

A further increase in this regard, coupled with traders’ interest, could help XMR maintain its stability. Nevertheless, anticipating only delight might not necessarily be the way to go, considering the shaky market state.

Chiliz: No relief in sight as CHZ drops further thanks to this…

Short-term AXS holders can lock profits at this supply zone