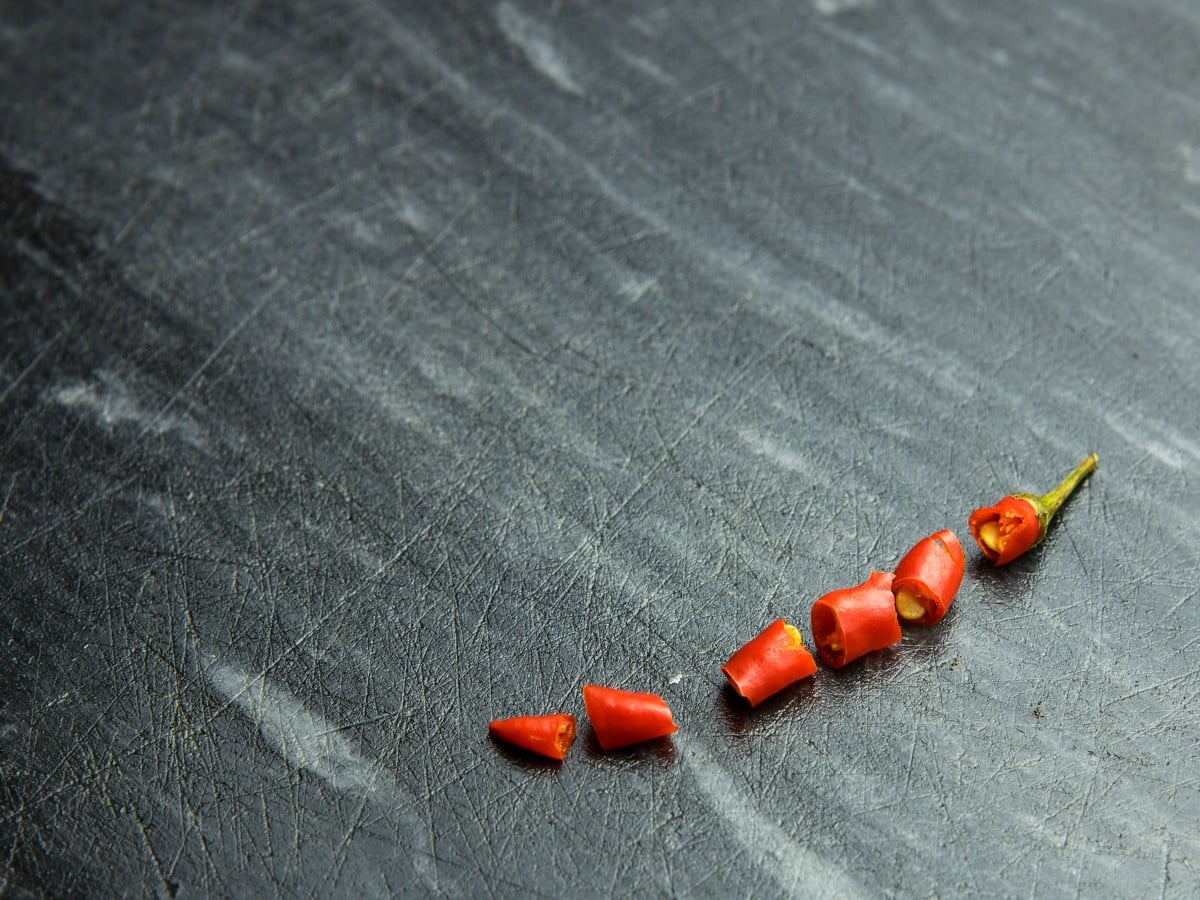 Thanks to a huge coin distribution by its largest externally operated address (EOA) in the past few days, Chiliz’s [CHZ] value dropped by 10% in the last seven days, data from CoinMarketCap showed.

On-chain analytics firm Lookonchain found that the whale with CHZ holdings worth $102 million began selling their coins on 4 December. The whale initiated the transfer of 21 million coins to nine different addresses before onward transfers to cryptocurrency exchanges such as Binance, OKX, ByBit, and Kucoin.

The whale is the 4th holder of $CHZ.

On 8 December, the whale initiated another transfer transaction of 20 million CHZ to these same nine externally operated addresses before depositing them to Binance and OKX.

Still holding 679 million CHZ tokens at press time (7.64% of total supply), the address was ranked as the number one EOA holder of CHZ. 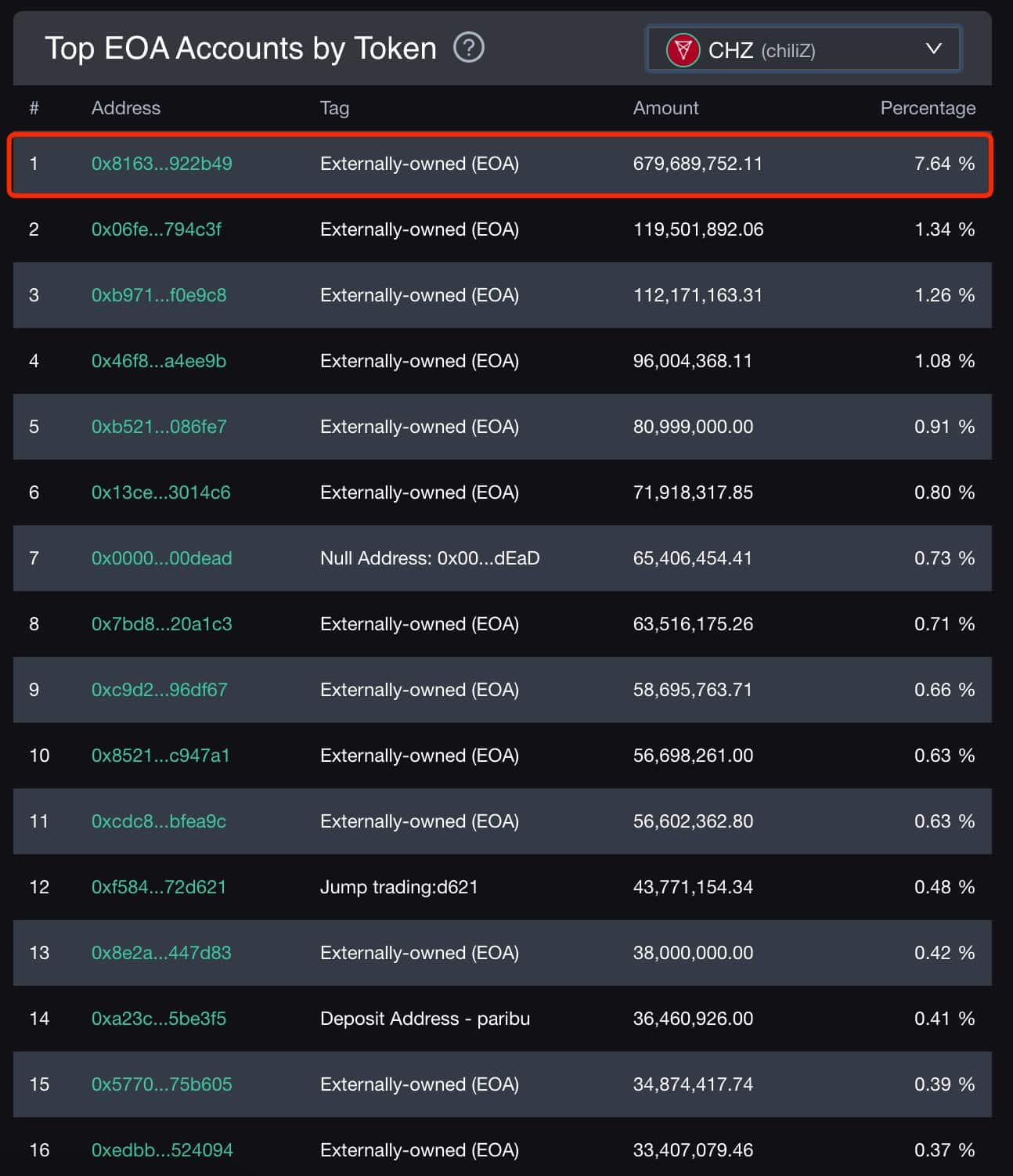 Observed on a daily chart, selling momentum rallied as more CHZ holders dumped the coin in the past few days. In fact, while other tokens saw growing accumulation as the market attempted to recover following FTX’s unexpected demise, CHZ failed to see similar growth.

The rapid fall in CHZ accumulation following FTX’s fall culminated in the commencement of a new bear cycle on 20 November. The Moving Average Convergence Divergence (MACD) line (blue) intersected the trend line (orange) in a downtrend and has since posted red histogram bars.

Indicating that CHZ was oversold at press time, the Relative Strength Index (RSI) rested at 33.63. Likewise, its Money Flow Index (MFI) was spotted at 27.38.

An assessment of the alt’s Direction Movement Index (DMI) confirmed that sellers had control of the market and have since overpowered buyers since FTX collapsed. As of this writing, the sellers’ strength (red) at 29.29 rested solidly above the buyers’ (green) at 13.01.

Monero investors thrilled about XMR’s stability should read this