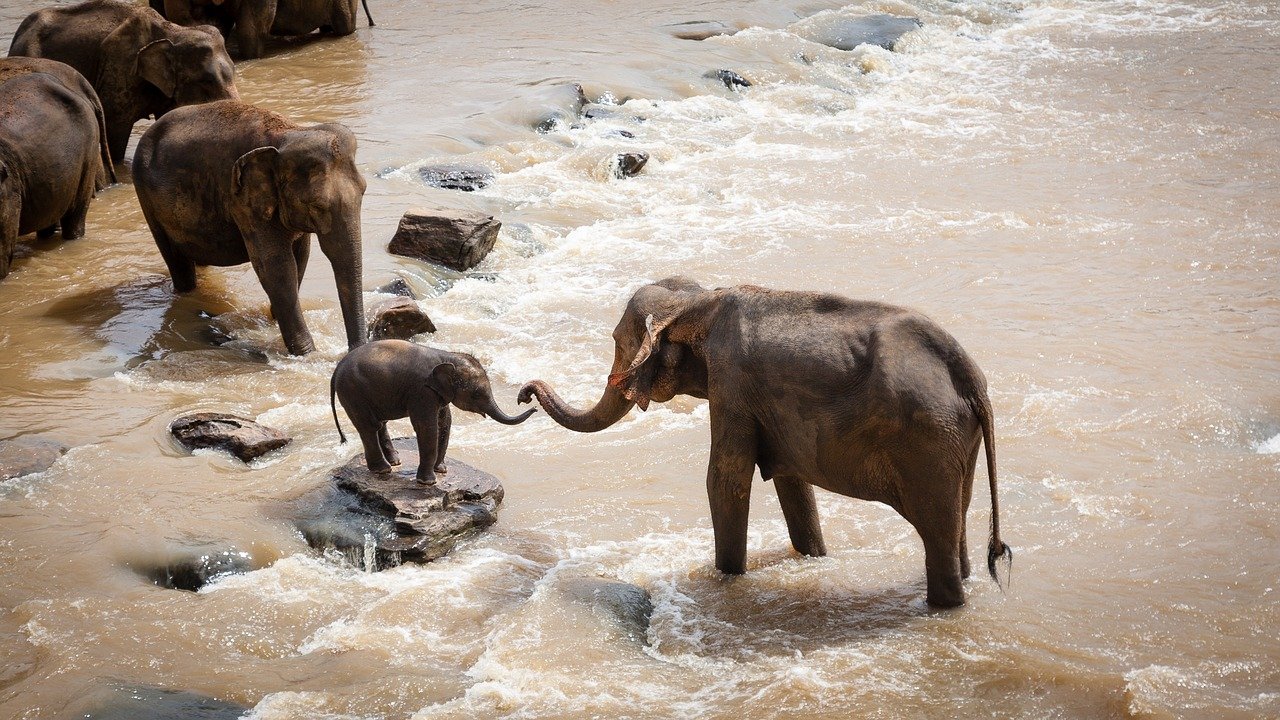 Monero traded within a range over the past week and while it lacked momentum in the short-term, its long-term outlook remained strongly bullish. Polkadot formed a bullish reversal pattern, one that could break out to see the price move towards $5.8, while Compound treaded water above the $152-support level to denote a phase of consolidation. 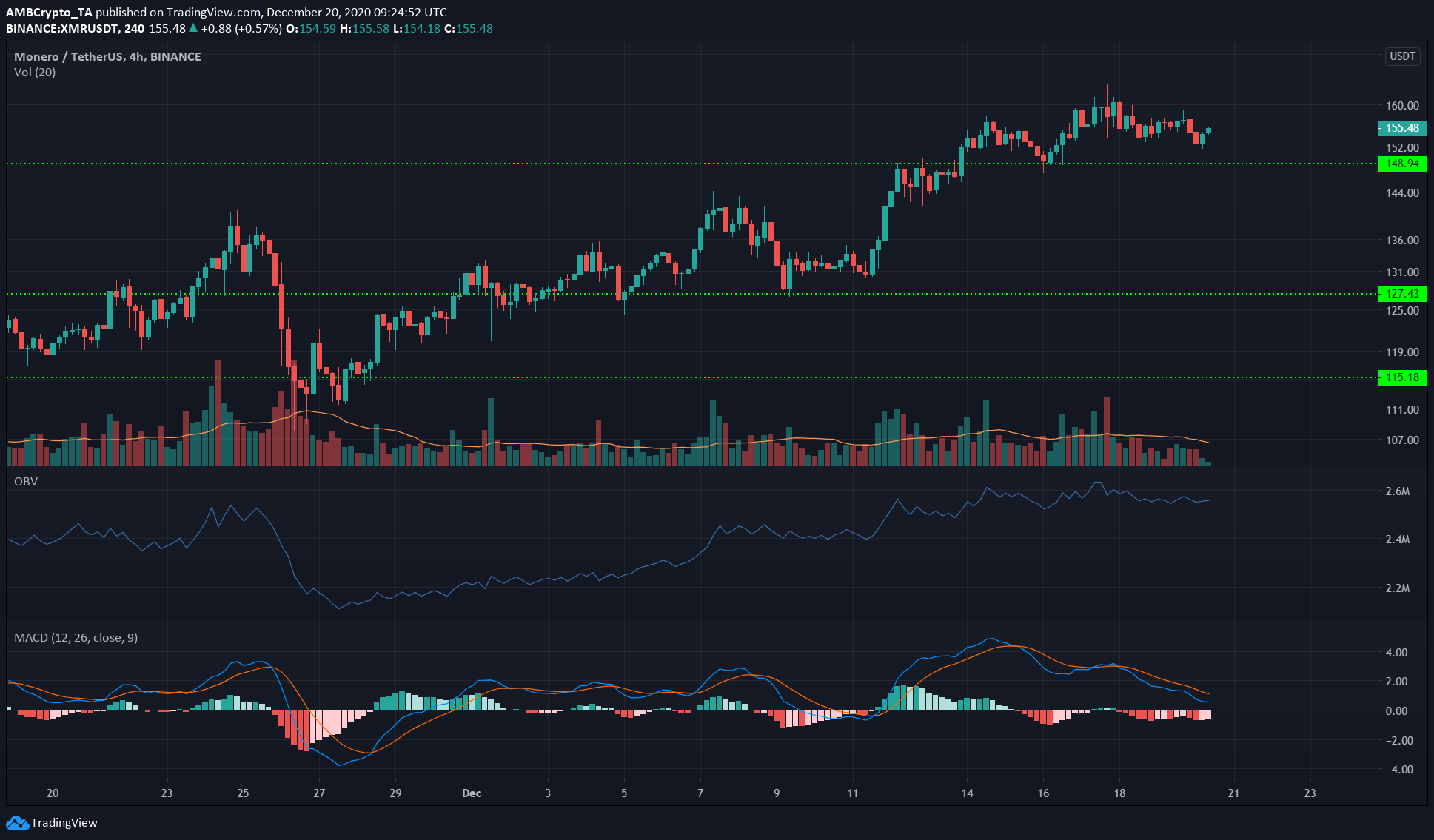 The levels $148 and $160 formed the range within which XMR has been trading for a few days now. In the short-term, this can be expected to continue. XMR had been a strong performer over the past few weeks. The $150-level is a two-year high, and bulls would need to gather steam before further gains towards $170, the next level of resistance.

The MACD formed a bearish crossover and was correcting after gathering neutral momentum as it approached zero. 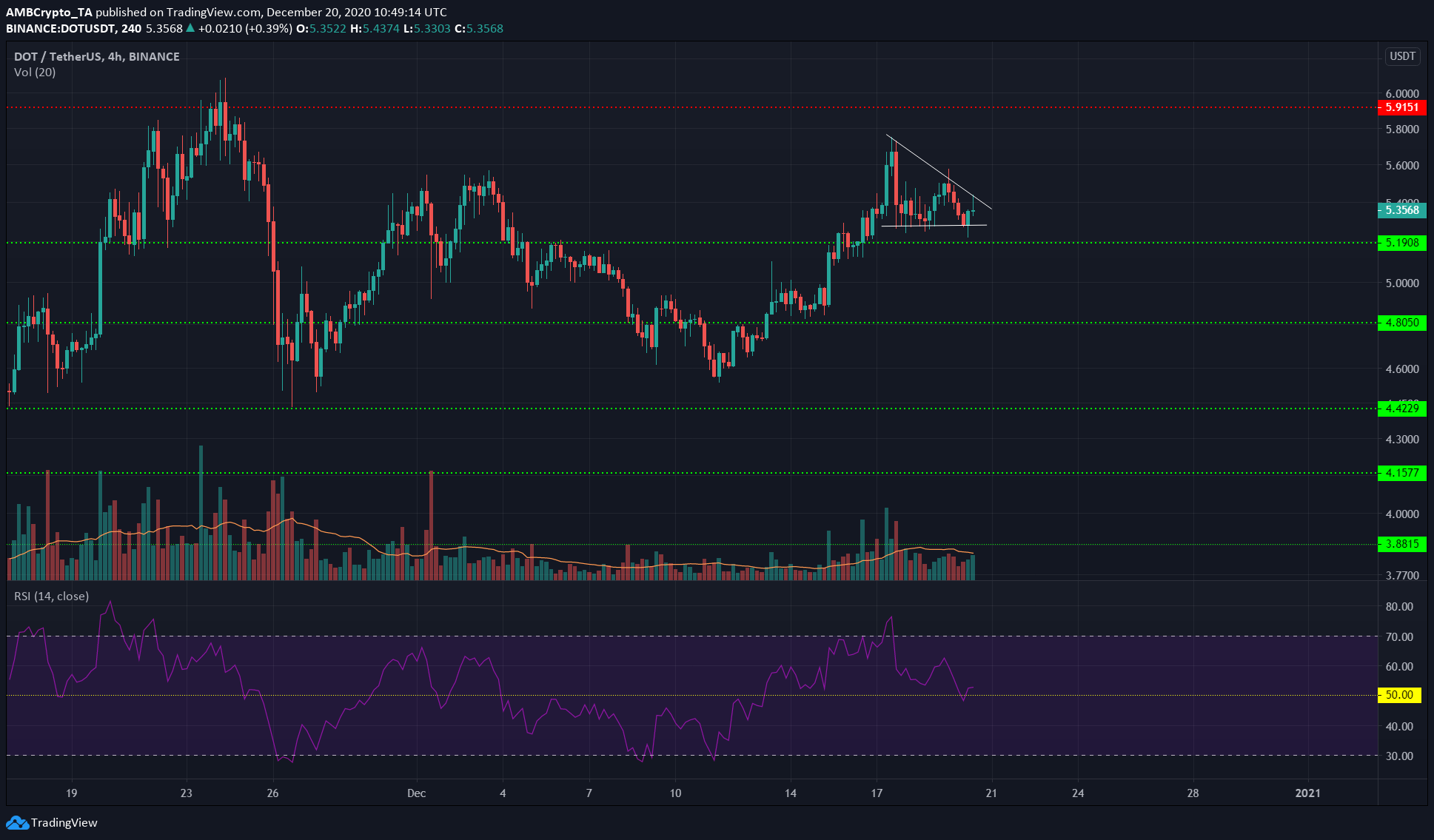 The RSI showed that DOT was still on an uptrend as it had not dipped significantly below 50. However, the price did not make a higher low over the past three days. It appeared to be forming a descending triangle pattern.

The trading volume was also on a decline over the same time period. This suggested that a breakout was around the corner. A candle close above the triangle would see DOT head back upwards to $5.8.

A candle close under the $5.2-level of support could see DOT drop in value once more. 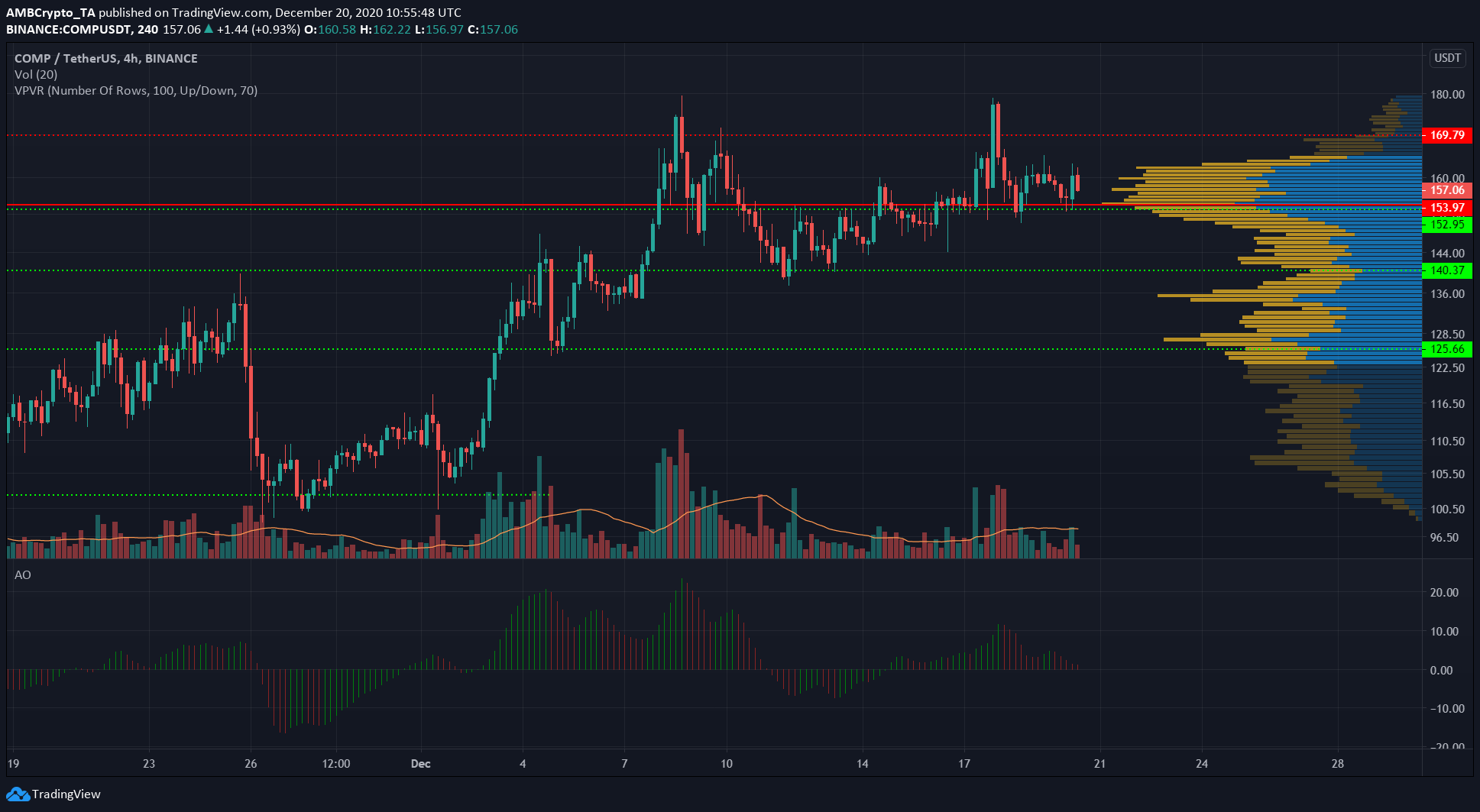 COMP reclaimed the $100-level in early December and it has not looked back since. It saw strong moves upwards to flip level after level of resistance to support, but the strong uptrend had given way to a period of consolidation for COMP, at press time.

At the time of writing, it was at $157, just above the support level at $152. The Volume Profile Visible Range showed that $154 was the Point of Control for bulls and bears.

The VPVR also suggested that $150 was a region with good trading activity, one that should serve as a strong support. Finally, the Awesome Oscillator formed bearish twin peaks.

What will Bitcoin’s price discovery beyond its latest ATH look like?