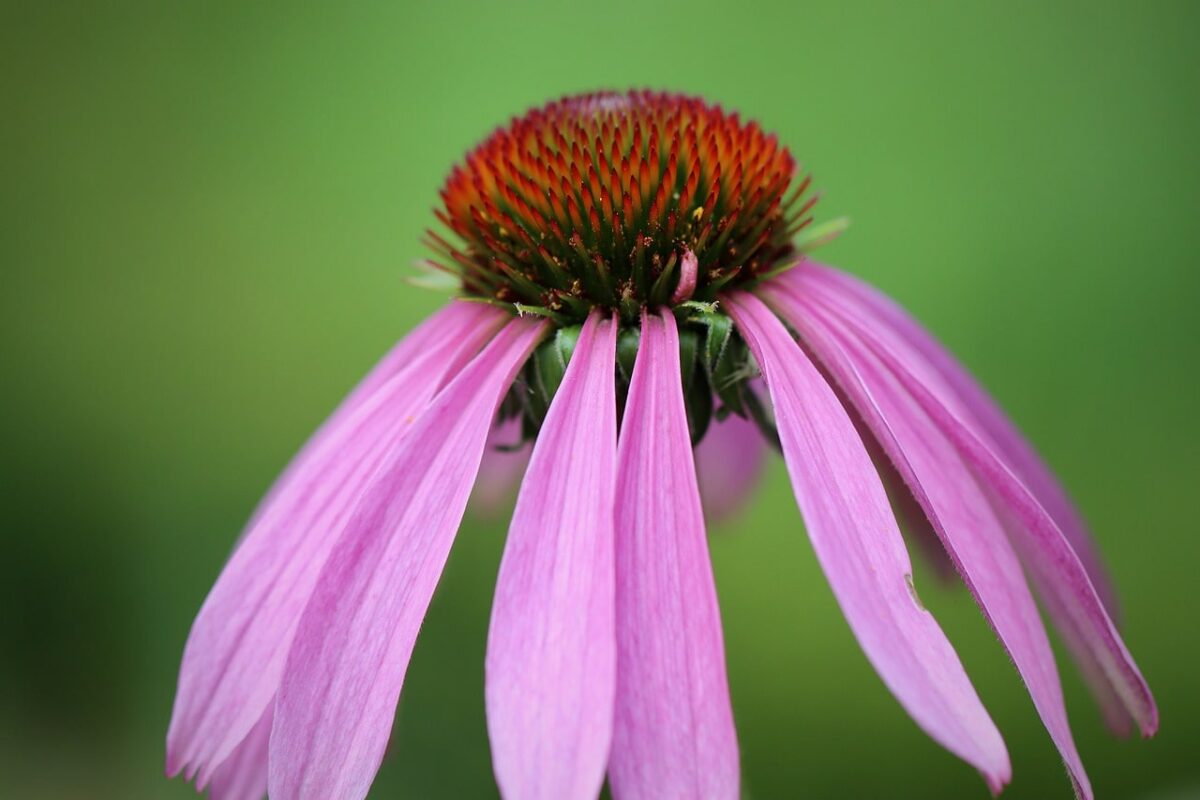 The short-term outlook for most cryptocurrencies was ugly, and for Tron, even the longer timeframes showed that the bullish momentum behind recent gains had been neutralized. Recovery is possible in the coming weeks, but a Bitcoin surge could see capital rush into BTC and out of alts. 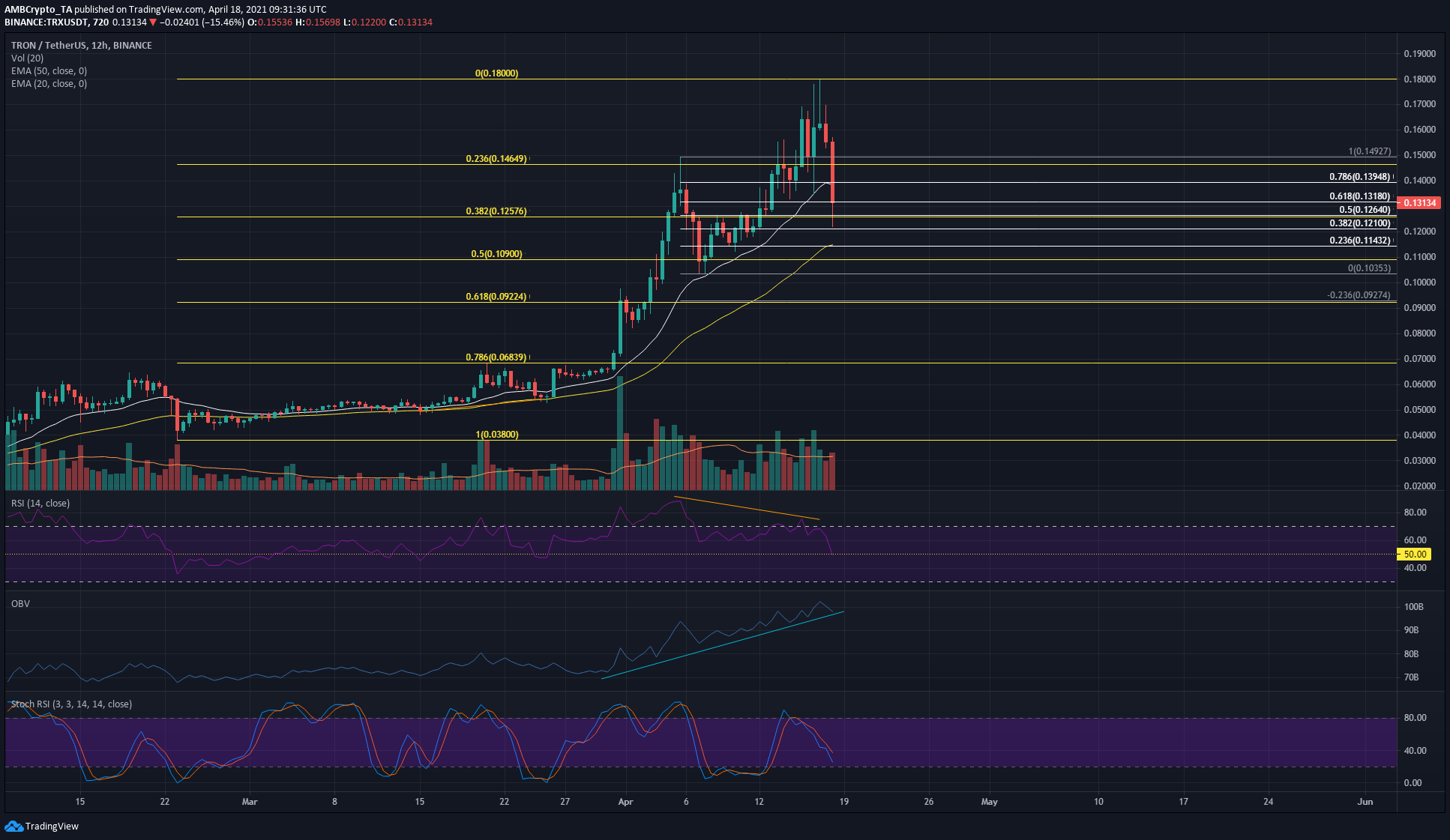 On the charts, a pullback was expected but a move of this magnitude and swiftness took many traders by surprise, judging by the $53.9 million worth of TRX contracts liquidated over the past 24 hours, 98% of them being long liquidations.

Two sets of Fibonacci retracement levels were used (yellow and white) and their confluence at $0.125, and it has also acted as an area of supply before the breakout to $0.17, makes this area crucial for bulls to defend.

Should this area be claimed by bears, the $0.109 would become the next level to watch out for.

There is some evidence that the recent drop was not wholly due to the bearish sentiment behind TRX but rather spurred by fear and followed the general market sentiment. Recovery could be quick in the weeks to come, but this also depended on Bitcoin’s price movement.

Open interest soared as prices fell, however, on the charts the spot trading volume limped at the average mark. This explained why the OBV did not see a significant drop, even though prices had plunged. The uptrend of the OBV points toward good buying volume behind its surge in recent weeks, and the past few hours do not yet signal a major reversal on the longer timeframes.

The divergence between price and momentum was present and hinted at a pullback from $0.165 to $0.14, however, this was not required to play out immediately- sometimes, rallies can continue to extend higher even as indicators point toward divergences.

The Stochastic RSI dived toward the oversold region to indicate recent selling pressure. The 50 EMA (yellow)

Momentum had reset back to neutral even on the longer timeframes such as 12-hour, and the $0.12-$0.125 is one for TRX bulls to defend. This could spark a recovery for TRX in the days to come while dipping below would see TRX visit $0.109.