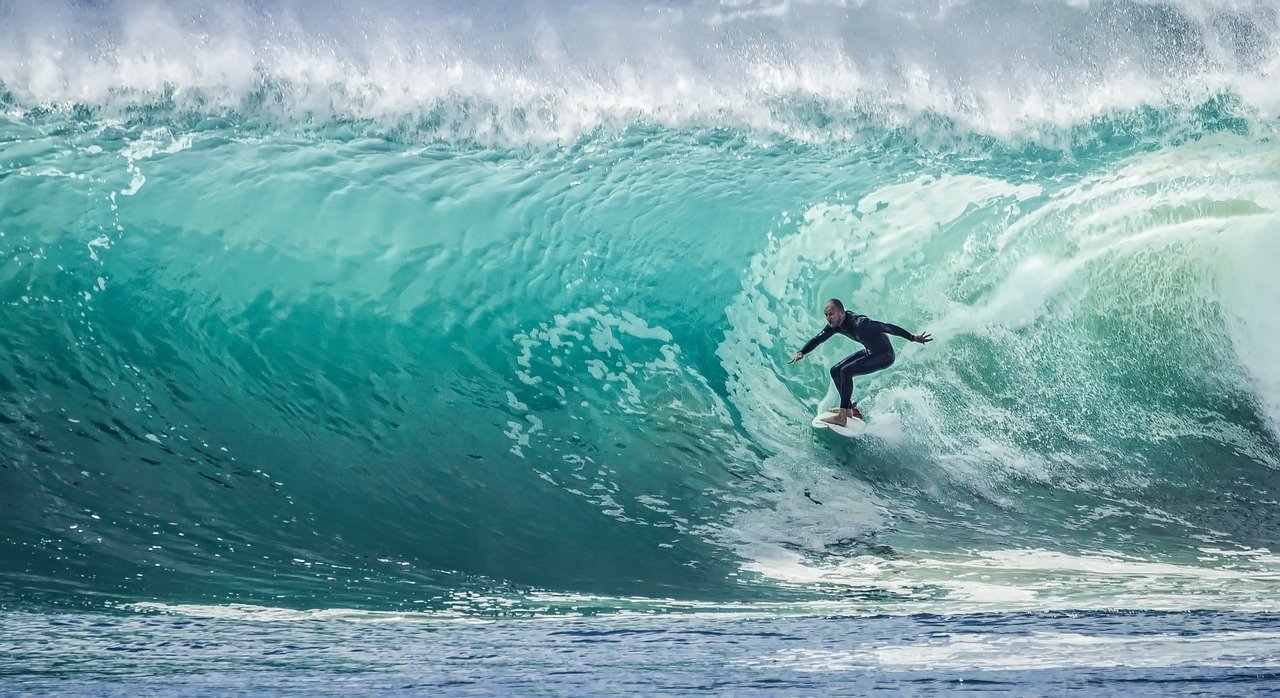 Many from the crypto community have debated the legitimacy of ‘Coinbase effect,’ or what happens to an asset that gets listed on the exchange. A recent listing announcement may rekindle the debate. Hours after the exchange today announced support for MATIC, SKL, and SUSHI on its ‘Pro’ platform. The price of all three Ethereum-based tokens significantly appreciated today.

Starting with Skale Network’s SKL, the token surged by roughly 80% (highest among the three tokens) after Coinbase made the listing official. The token breached its own ATH of $0.65 eight hours ago and was trading at $0.55 at press time. The price of SKL has been up by 58.2% in the past 24 hours and 127.2% over the last two weeks.

SUSHI gained 3.4% in the past 24 hours and is now worth $18.72. In terms of the Coinbase effect, the DeFi token appreciated by 46% after the announcement. The tokens will be available in all Coinbase’s supported jurisdictions, but this excludes SUSHI, which will not be supported in New York State.

Such price surges could be due to the hype around the listing, which often results from the exchange’s credibility among traders. Over time, the exchange has managed to establish its platform as one of the most secure crypto exchanges, worldwide. As of 31 December 2020, Coinbase customers traded more than $456 billion on its platform since inception and stored over $90 billion worth of assets across the platform.

Moreover, its decision to file for a public listing with SEC made headlines across crypto and mainstream financial markets. Thus adding to the credibility factor.

Perhaps the Coinbase effect as such had been waning in the past, but in the present scenario, a listing can be expected to cause affirmative price action, primarily due to hype.

However, alongside the positive impact, Coinbase has often been criticized for its technical issues during bull runs. The exchange has sometimes gone offline, during Bitcoin sell-offs or suffered connectivity issues. Some users have even complained of suffering losses due to these temporary outages during crypto rallies.