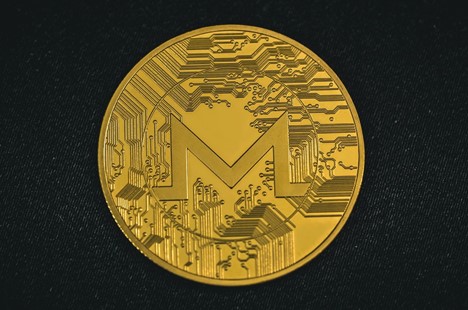 Over the weekend, the cryptocurrency market recorded over 2% decrease in its total market capitalization as most coins suffered a correction. Bitcoin traded close to its $42,000 support level after trading above the $43,000 mark for a while on Friday. Similarly on Friday, Ethereum also declined by almost 4%.

BNB also shed close to 3%. On Friday LUNA also recorded a decline of over 6.5% with SOL also lost over 6%. As Bitcoin and other altcoins begin to regain momentum, XMR took the lead.

XMR recorded an 8% increase after rising to a high of $237.81 on Saturday following a low of $215.28 during Friday’s trading session. The surge represents the coin breaking the resistance level of around $229 which it has maintained since January.

Price charts on Saturday revealed an uptrend as the RSI indicated a movement towards the overbought region. The RSI for the day maintained a level of 65.59 just above the neutral 50 line indicating that the bulls bought the dip.

At the time of press, the RSI is at the 60.47 region indicating a pull towards the neutral 50 line. The Coin also recorded an upward intersection of the MACD line over the Signal line indicating a bull run as buyers continued to accumulate the XMR coins.

As with other altcoins, the only way Monero’s bullish run may be untimely cut short is if the price of Bitcoin drops again. When this happens, investors might be pushed into a panic rush leading them to exit their positions and take profit.

Is the Dogecoin-Musk correlation losing its shine to better opportunities

Cardano: A close below this mark would bolster a further pullback