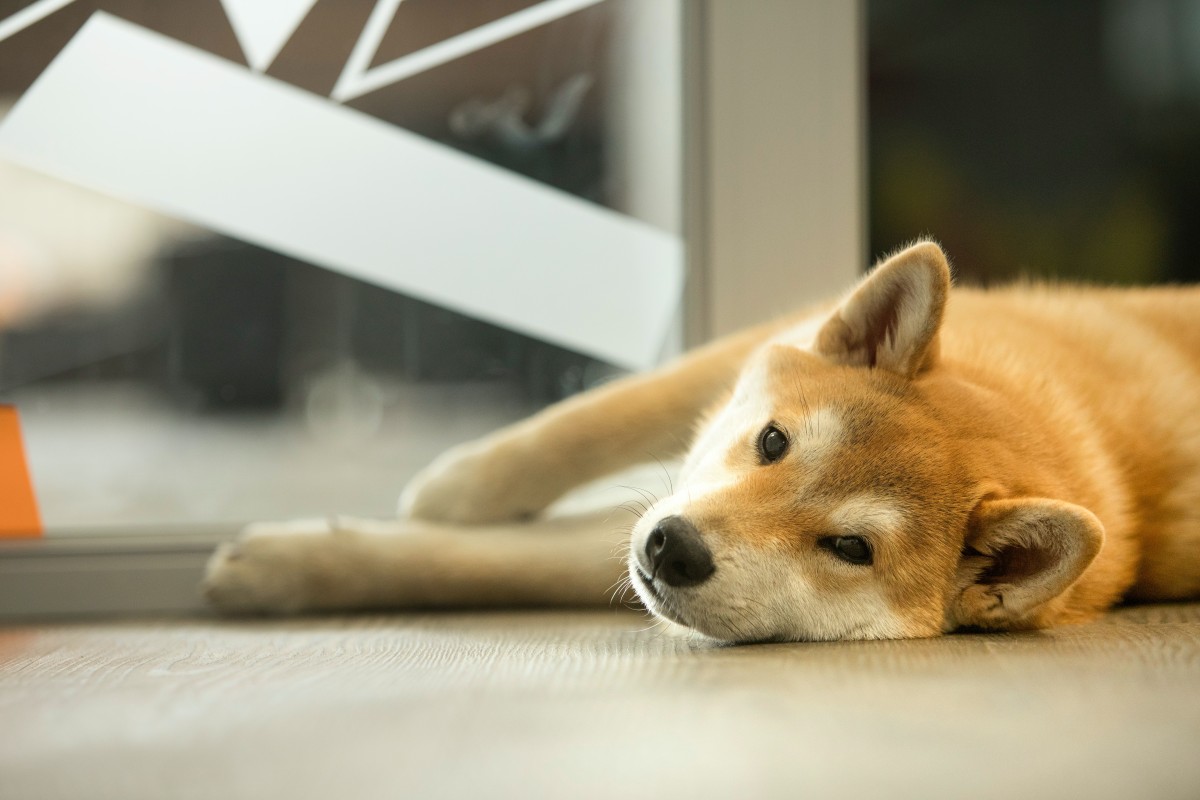 The scarcity principle dictates that consumers place a higher value on products that are perceived to be scarce. In economics, when demand equals supply, an equilibrium is achieved. However, a disequilibrium ensues when demand exceeds supply or vice versa.

In the first instance, prices of such products are driven up due to an increase in demand. In the cryptocurrency market, this is desirable and achievable through a process known as “Coin Burning”

Put simply, Coin Burning occurs when developers and miners of a particular cryptocurrency remove a specified portion of the cryptocurrency from circulation. This is done with a view to restrict supply hence, make them scarce, thus driving up the price.

However, the reverse is the situation in the case of Shiba Inu. With its burning portal launched on 23 April data from the portal revealed that a total of 410,343,698,658,607 Shiba Inu tokens have been burnt so far.

What do we mean, you might ask. Come with us.

Setting fire to the Dollar

Since burning commenced on the portal, the price of the SHIB token plummeted. In fact, since the inception of burning, the token suffered a 48% decline. With a 5119.23% spike recorded in burn rate in the last 24 hours, no corresponding pressure to drive up price was observed. With the token down by 2% in the last 24 hours, investors appeared unexcited by the massive burning activity.

A quick look at the market capitalization revealed a decline. At $13.2b 25 days ago when burning commenced, the token shaved off 47% from its market cap. At the time of press, this stood at $6.78b.

Furthermore, the token recorded no significant trading activities in the last 24 hours as the trading volume experienced an 18% decline.

On-chain analysis revealed that despite the spike in burn rate, barely any impact was made on the SHIB token in the last 24 hours.

At the time of press, the number of unique addresses in SHIBA transactions daily stood at 5033. This metric has maintained a steady decline in the past few days as increased burning of the SHIB token did not equate to increased transactions by investors. Recording a high of 10,283 on 12 May, the number of daily active addresses transacting SHIBA has dropped by over 50%.

While the essence of coin burning is to incentivize long-term holders so they can benefit from price spikes created by induced scarcity, the whales, in the last 24 hours could not care less about the spike in burn rate.

Now, with the Shibarium set to launch at the end of this month or early next month, a spike in price might be imminent.

Algorand [ALGO]: Is the threat of another round of sell-off real