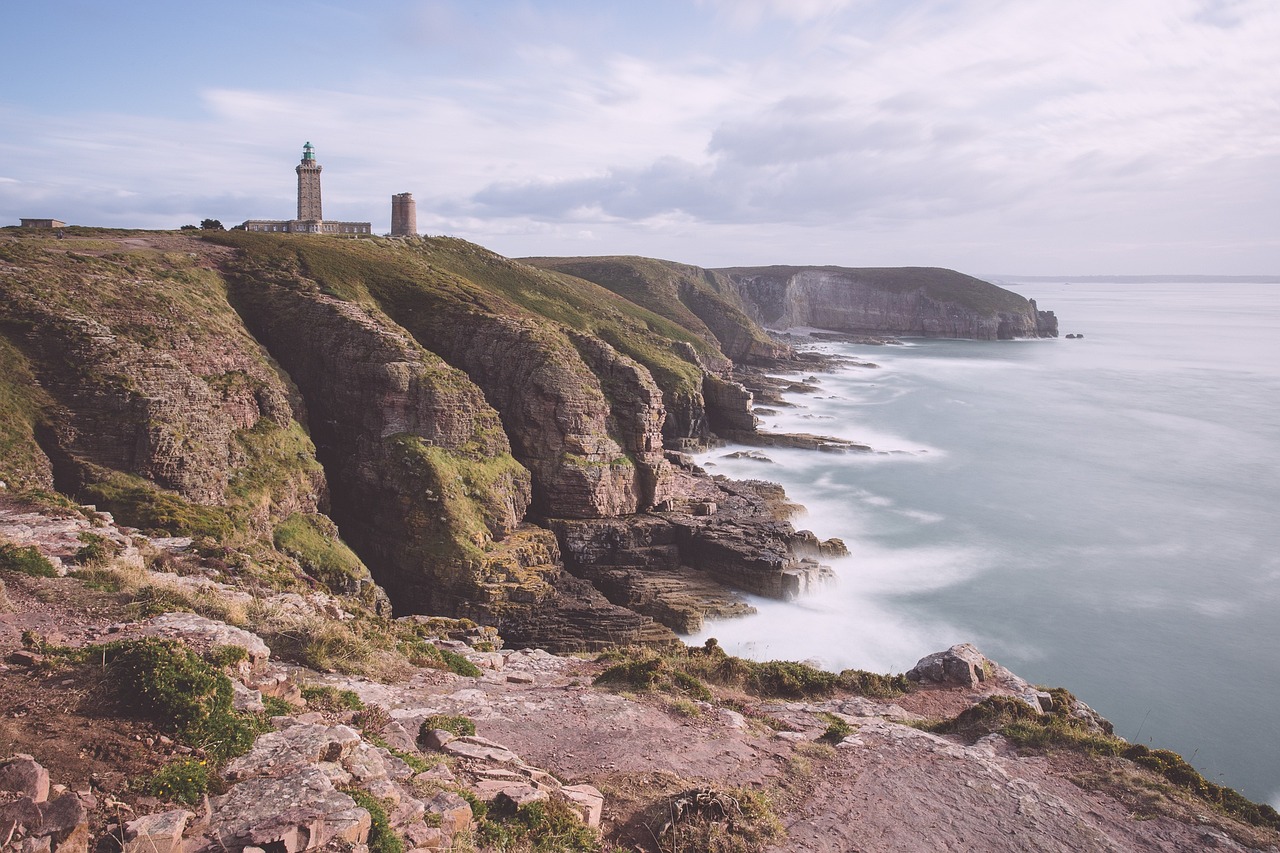 Monero [XMR] just concluded October with a bullish performance that pushed it back to its 4-week support level. Unfortunately for buyers, the upside might not last so long, especially considering the bearish signals Monero is currently flashing.

XMR managed to rally by as much as 10% in the last 11 days of October. This bullish relief allowed it to escape the lower monthly range. Despite this fact, the upside was not strong enough to push XMR out of the narrow range that we have observed since mid-September.

Now that Monero enthusiasts are waiting to see which way it will lean this month, here are some signs to consider.

XMR ended October with a short-term descending resistance retest. This is part of the wedge pattern in which the cryptocurrency has been trading since August.

XMR’s $148 press time price was still within its current 4-week upper range and it also intersected with the descending resistance line, at the time of writing.

In addition, the money flow indicator registered some outflows in the last 24 hours. These observations suggest that Monero might be about to experience a bearish retracement.

Its on-chain volume reveals a slight increase in the last two days but has notably dropped compared to its weekly highs. This is a sign that there’s not much buy or sell pressure taking place, especially at the current price level.

XMR’s market sentiment experienced a surge in the last seven days as investors embraced the bullish conditions. However, it also dropped significantly since Friday (28 October).

Moreover, there was a slight recovery in the sentiment in the last two days, which would explain why it has avoided the downside despite the resistance retest.

It is also to be noted here that Monero’s miners’ revenue has notably increased in the last three months. Meanwhile, the price has seen an overall downward trajectory during the same period.

But, the transaction count embarked on recovery in October.

XMR price action in August and part of September reveals that there were major institutional or whale candles that may have contributed to the miner revenue growth.