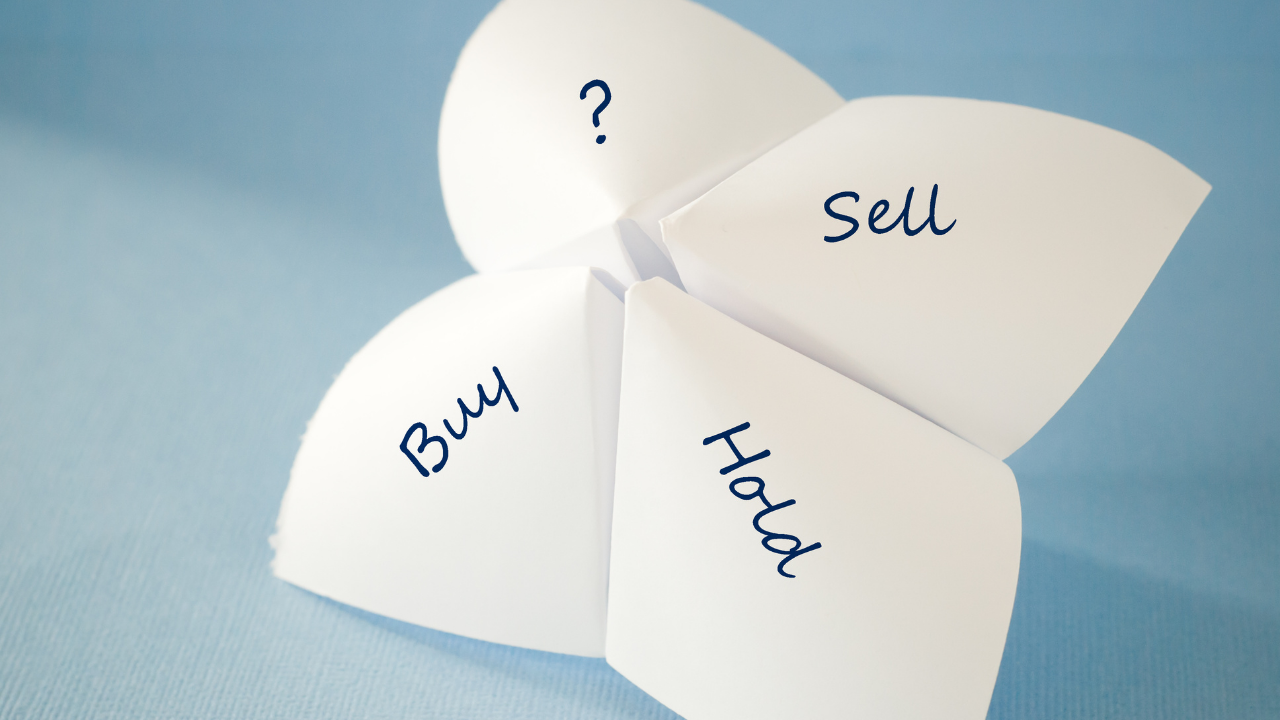 Following a 6-week long up-channel (white), Monero (XMR) predictably pivoted from its $283-ceiling. The past few weeks have now accounted for two bear runs, with renewed selling pressure pulling the alt to its February lows as of 10 May.

In gearing up its efforts to impede the bearish pull, buyers have negated the consistent streak of red candles on the 4-hour timeframe. Should the current candlestick close as green above the $161-mark, XMR could aim to challenge its current pattern. At press time, the alt traded at $167.18, down by 7.18% in the last 24 hours.

The previous bull run sprang after XMR plunged to its yearly lows on 24 February. With the $283-mark keeping a constant check on the bull power, the sellers kept the alt under the basis line (green) of the Bollinger Bands (BB) for the most part.

The recent drop over the last two days after the extensive liquidations chalked out a falling wedge (white) on XMR’s chart. The immediate trendline support (white, dashed) coincided with the horizontal $154-floor to create a cushion for the alt to bounce back. With an overstretched gap between the 20 EMA (red) and the 50 EMA (cyan), buyers would be keen to curb the high volatility favoring the sellers.

Now, that the bulls have shown some confidence in holding on to the $154-level, they need to further ramp up the buying volumes. The current volumes clearly wouldn’t suffice for a trend-altering bull move. Should the bulls regain their momentum, a close above the pattern could bag in short-term gains for traders. In which case, the potential targets rested in the $184-$184 range.

While the Relative Strength Index finally looked north, the bulls could find some resistance in the 36-40 range. This range would be vital in determining the quantum of gains in the coming sessions.

The CMF marked higher troughs over the last day and bullishly diverged with the price action. But it walked on thin ice because any close below its trendline resistance could reignite the bearish tendencies.

The altcoin was in a tricky spot. The investors should watch for a close above the pattern for any potential calls. While its technicals flashed mixed signals, the bulls needed to fill in the void of buying volumes to bridge the gap toward a bull rally.

Finally, the investors/traders must keep a close watch on Bitcoin’s movement which could potentially affect the broader market sentiment.

Related Topics:XMRXMR price prediction
Up Next

Ethereum’s TVL takes a massive hit, but here’s a sign of hope