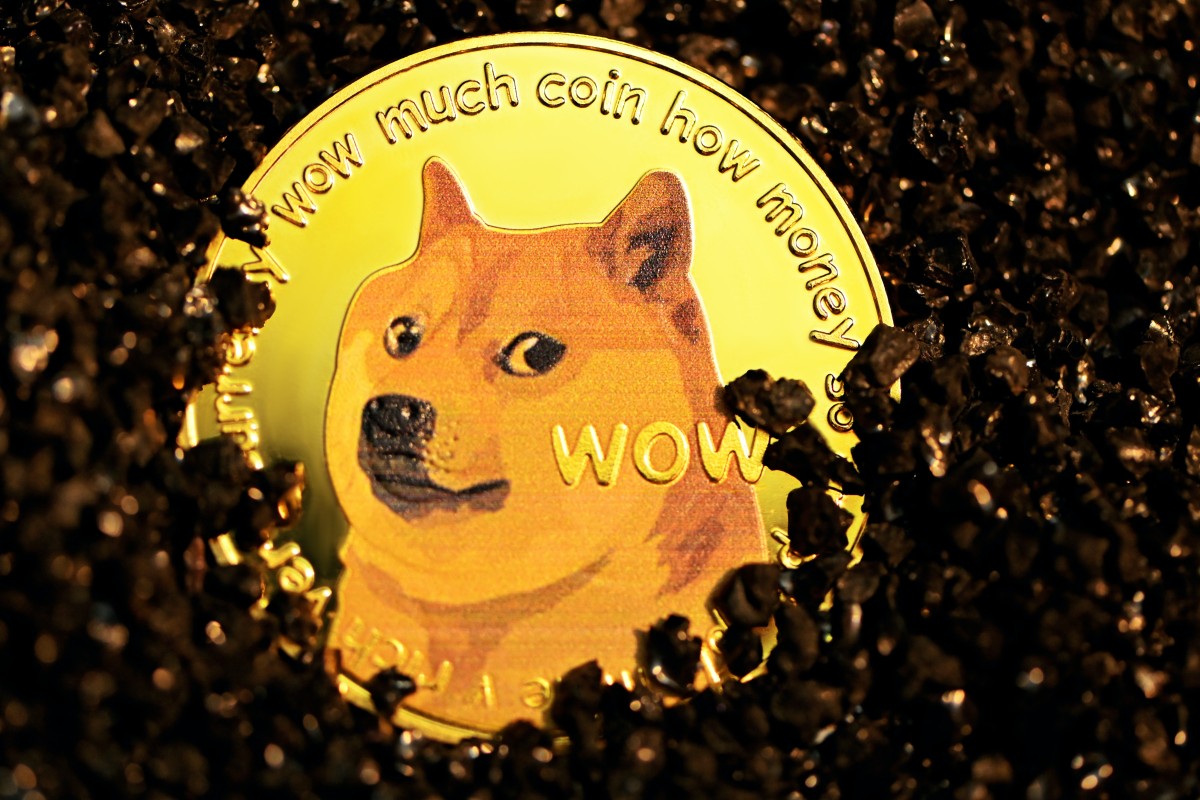 The Shiba Inu ecosystem has been experiencing regular network updates, courtesy of its developers.

Just a few weeks after the conclusion of the first and second phase of land sale on the Shiba Metaverse, lead developer Shytoshi Kusama outlined developments that are expected on the network in the near future via a blogpost.

According to Kusama, the Shiba network plans to float Shibarium, the network’s “L2 Blockchain for Ethereum (utilizing $BONE) which will be the bone of all the SHIB projects that are in development”.

Furthermore, Kusama also stated that the SHIB project is near completion, and with this update, “SHIB holders will have an incredible stable coin solution”. There would also be a Shibarium Financial Ecosystem (SHIBFE) which Kusama said would be paired with the SHI development.

Upon taking a look at the nature of the aforementioned updates, it is crucial to analyze the performance of the network’s native token, SHIB.

A cry for help

The SHIB token stood at $0.00001513 at the time of writing, after declining by 11% in the last 24 hours. After 16 days of the commencement of public land sale on its metaverse, the token appeared to have suffered a significant decline of 36%. However, the news of the upcoming updates could not salvage the falling price of the token.

Additionally, price movements on the charts were not impacted by the announcement of the upgrade. The token appeared to have continued on its month-long bearish progression. Inching closer to the oversold position, the RSI for the SHIB token stood at 31 at the time of writing.

A look at the MACD also showed an intersection of the MACD line with the trend line in a downward trend indicative of bearish movements. The downward trendline has been present since the network began the public sale of lands on its metaverse and the news about updates to the Shiba Inu network offered no reversal.

With a whopping 36% decline in trading volume in the last 24 hours, investors were also not moved by the news of upcoming updates to the Shiba Inu network.

Even on the Chain…

A consideration of on-chain metrics provided even better insight into the performance of the SHIB token in the last 24 hours.

In addition to the aforementioned data, there was no considerable impact on the social front with regards to the announcement related to the upcoming updates to the Shiba Inu network.

At press time, the social dominance of the token stood at 1.206 after dropping 43% in the last 24 hours. Similarly, the social volume declined by 86% within the same period.

Even the whales are rebellious

ApeCoin [APE] to swing high or stumble even lower? Metrics have the answer