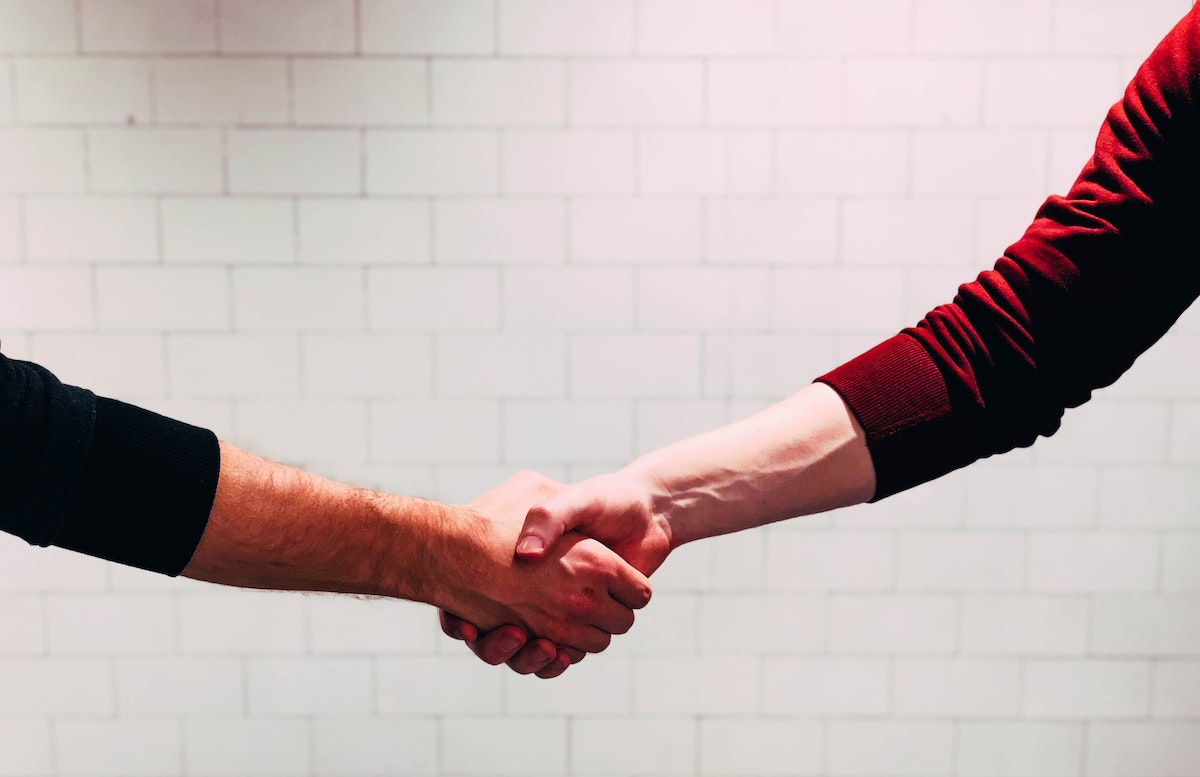 MoneyGram International, Inc., one of the world’s largest money transfer services, is currently trending, especially within the crypto-community after a recent collaboration with the Stellar Foundation.

International remittance service MoneyGram has now partnered with the Stellar Foundation to use USDC  for instant and cheaper transactions. In other words, it’s an effort to save money in the feed by converting directly to and from fiat. The official press release stated,

According to the same, this collaboration will enable “near-instant backend settlement,” account funding, and local fiat withdrawals using the USDC stablecoin. On the back-end, Dallas-based United Texas Bank will mediate settlements between Circle and MoneyGram.

The service is scheduled to launch in select markets by the end of this year. A further international rollout is planned for 2022.

“We are pleased to play an integral part in completing the settlement process by working on this first of a kind direct USDC to USD settlement within a bank regulatory framework.”

‘Really optimistic about the potential of stablecoins’

According to MoneyGram Chairman and CEO Alex Holmes,

“As crypto and digital currencies rise in prominence, we’re especially optimistic about the potential of stablecoins as a method to streamline cross-border payments.”

“A new segment of cash users will be able to convert their cash into and out of USDC, giving them access to fast and affordable digital asset services that may have previously been out of reach.”

Peer-to-peer remittances, cumulatively, in the pre-pandemic period, amounted to more than $700 billion a year. Ergo, a collaboration like this marks another critical milestone in bringing blockchain and crypto-related technologies into the mainstream.

In fact, according to a blog shared by Circle, “… dollar digital currencies and blockchain-based financial services are building bridges between Internet-native applications and real-world financial use cases and transactions.”

Moneygram isn’t new to this

This certainly isn’t Moneygram’s first foray into the blockchain world. Previously, the payment service announced a partnership with crypto-exchange and Bitcoin ATM operator Coinme Inc. The intent was to “allow U.S customers to withdraw their cryptocurrency holdings for cash across its point-of-sale outlets in the country.”

Meanwhile, in 2019, Moneygram and Ripple announced a partnership as well. The partnership lasted nearly two years and ended in March 2021 after SEC’s lawsuit against the latter.

The timing of this news is an interesting one for Circle too. Just recently, American regulatory authorities targeted the company with a subpoena. Circle did, however, confirm that it is “cooperating fully” in the investigation.

Needless to say, XLM recorded a significant jump on the charts following this news. At press time, it was trading around the $0.35-mark.

How differently do traders see the Bitcoin v. altcoins debate