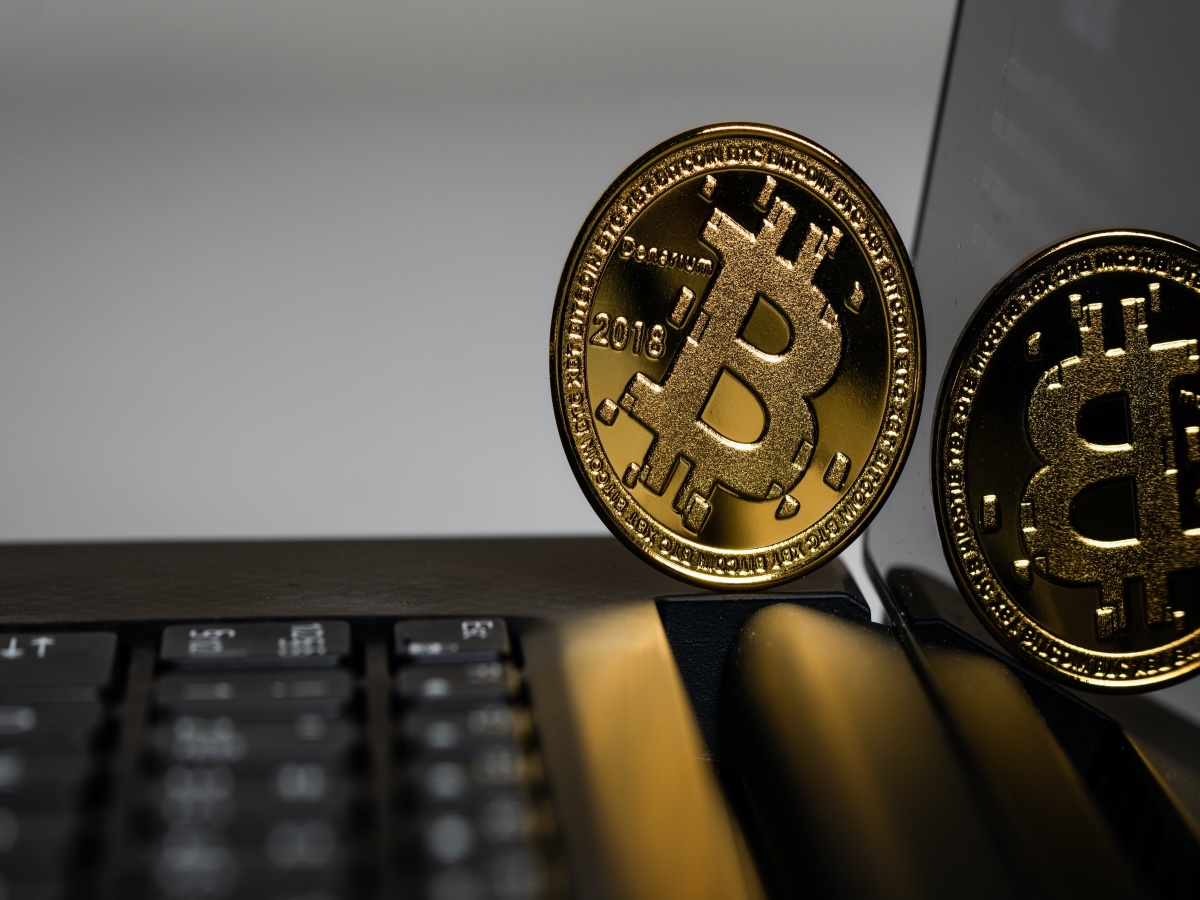 While the world of crypto looks like a monolith to those who are new to it, communities know the cracks and divisions within it. However, many feel the break between Bitcoin and altcoins is widening by the day. So, should Bitcoin supporters be more outspoken about the same?

During a recent episode of the What Bitcoin Did podcast, host Peter McCormack spoke to crypto-influencers Allen Farrington, Crypto Cobain, Udi Wertheimer, and Alex Gladstein on the subject.

McCormack began by disclosing his biases. He admitted that he is a “Bitcoin maximalist” and that he thinks BTC has “won the war of money.” For his part, Gladstein criticized Ethereum’s centralization and the way people were “hard forked out.”

However, Wertheimer disagreed and claimed that Ethereum’s centralization is not a fact. In fact, according to Wertheimer, this is an example of Bitcoin maximalists refusing to learn about other participants in the ecosystem.

On a related note, Gladstein also commented on the diversity of projects in the crypto-space. He said,

And you have Carnegie Mellon – a very prestigious institution, by the way, which is a very important institution in America – taking all this money from Hoskinson, you know, and promoting Cardano – like, this is what happens when we don’t speak out, okay? People get scammed, okay?”

McCormack soon pitched in too, slamming Hoskinson for his comments on Bitcoin in a previous interview. During the same, Hoskinson had criticized Bitcoin for being slow and having low programmability.

What do traders think?

Cobie, better known as Crypto Cobain, took up the Bitcoin v. altcoin question from a traders’ perspective. He explained that short-term traders thinking in terms of minutes or days might choose altcoins. However, those thinking about investments in terms of decades or more would likely choose Bitcoin.

Meanwhile, McCormack also tried visualizing altcoins as mainstream companies. He claimed that while companies like Apple would have to disclose any supply chain challenges, a project like Solana is not required to discuss its scaling problems. This system, he argued, is “fundamentally flawed”.

Curiously, McCormack’s episode was released around the time when the Bitcoin ecosystem hit a new milestone. At the time, the Lightning Network’s capacity had finally hit 3,000 BTC.

Related Topics:BitcoinPeter McCormack
Up Next