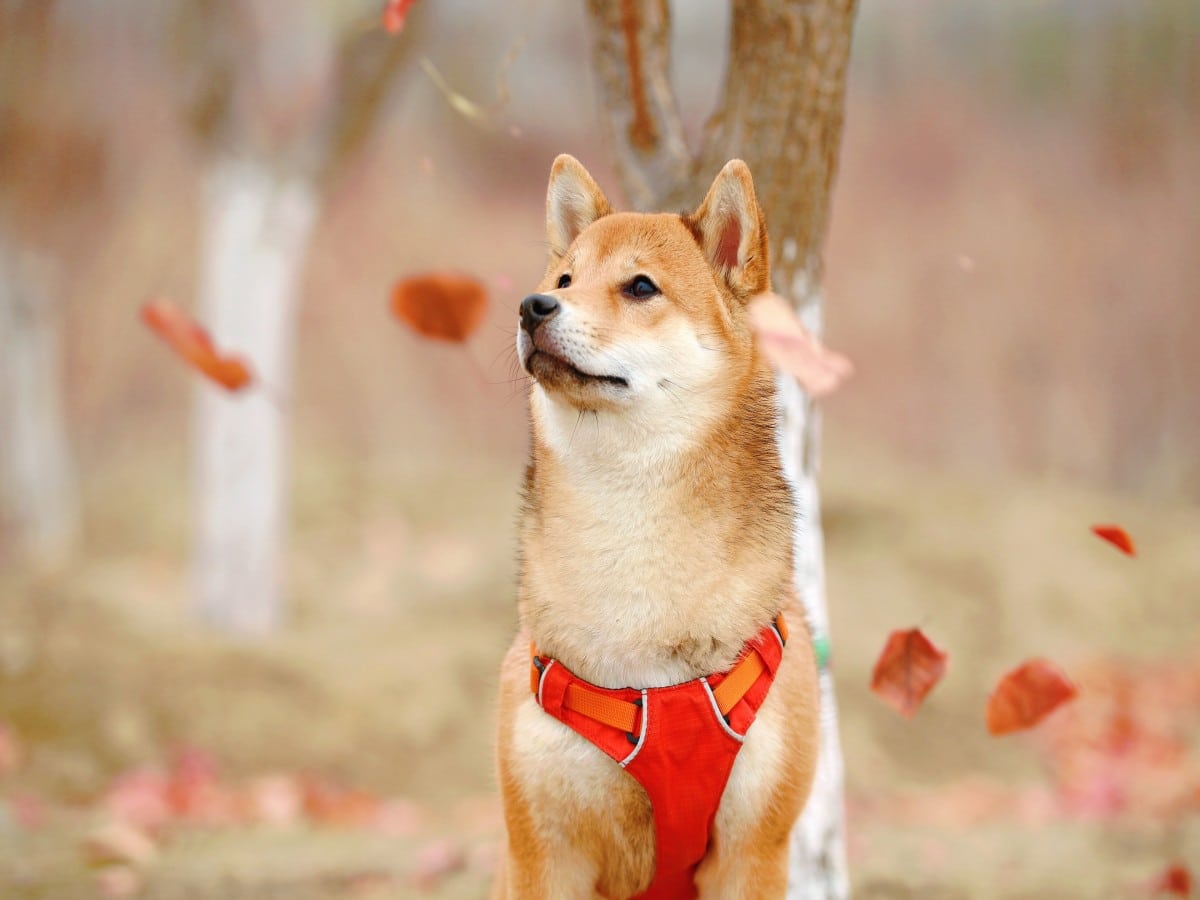 While the launch date for its layer 2 blockchain Shibarium remains unknown, the developers of the Shiba Inu ecosystem announced via a short Twitter thread on 7 January that every transaction on the Shibarium network will result in a burn of the SHIB token.

While on our last post we wanted to remind everyone that BONE 🍖 serves as the required gas token for operability within Shibarium, we also would now like to formally announce that each #Shibarium transaction will burn 🔥 SHIB.

This announcement was made after an initial confirmation on 4 January that Shiba Inu’s BONE token will power transactions on the yet-to-launch layer 2 network. The developers had said,

“This is to confirm and validate, from us, the official source, that 🍖 BONE is and remains the only token selected for gas fees and use,”

“ Shibarium has been developed for Shibtoken and not for the sake of other projects who claim ownership or speculation surrounding its operability dependency on any other tokens.”

More SHIB to be sent to hades, but to what end?

Since the launch of the ShibBurn portal in April 2022, 410 trillion SHIB tokens have been burned. The developers of the Shiba Inu ecosystem launched ShibBurn as a coin-burning mechanism to allow its users to generate a passive income stream by burning SHIB coins

Coin burning involves the removal of a specific number of coins from circulation, either permanently or temporarily. This process can be carried out for various reasons, one of which is to decrease the supply of coins and subsequently increase their value. 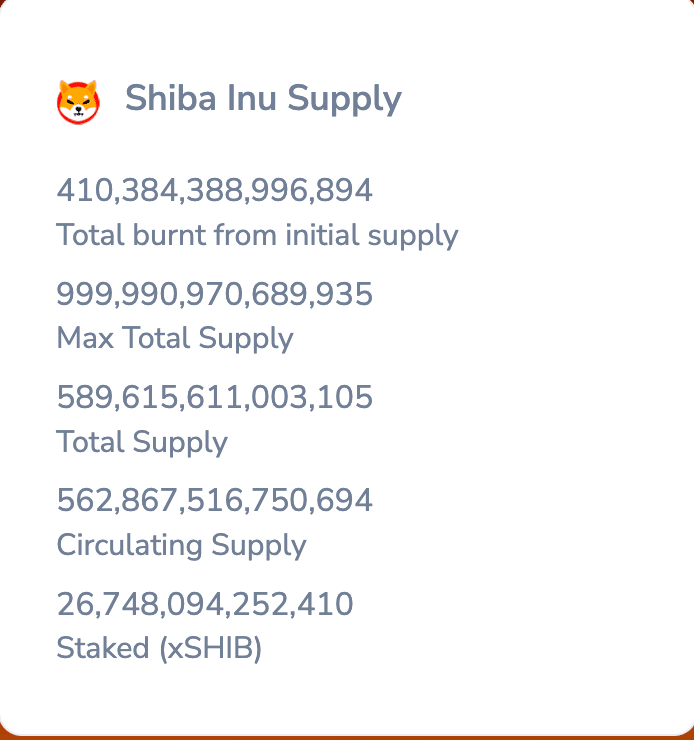 This can be viewed as a deflationary strategy as it decreases the overall number of coins, which may result in an increase in their worth.

Since the launch of the burning portal, and over 400 trillion SHIB tokens burned so far, SHIB’s price has failed to return any price rally. For context, the meme coin’s value has since declined by over 250%, data from CoinMarketCap showed.

A combination of the general market decline in 2022 and SHIB’s nature as a meme coin can be ascribed as the primary reasons for the coin’s consistent decline in the last year.

It is well known that meme coins may initially see a rise in value, but a sustained decrease often follows this over time. This is because these coins’ values are frequently dependent on their perceived popularity or uniqueness, both of which can be fleeting.

If the coin’s popularity diminishes, it is likely that its value will also decrease. This has been the case for SHIB in the last year.

If you hold SHIB…

As the overall market tries to recover after a tumultuous end to the 2022 trading year, data from CoinMarketCap shows that SHIB’s price has increased by 4% in the past week.

With increased SHIB accumulation within that period, the Money Flow Index (MFI) rested above the neutral spot at 60 at press time. Similarly, the dynamic line (green) of SHIB’s Chaikin Money Flow (CMF) was positioned above the center line at 0.04 in an uptrend. A rising CMF is a sign of strength in the market.

Lastly, the positive sentiment surrounding the meme coin has contributed to its price growth since the beginning of the year. At press time, SHIB’s weighted sentiment was a positive 2.396.

Quant: $114.4 hurdle could give bears more leverage; here’s where they can gain

Polkadot [DOT] is winning in terms of development activity but…