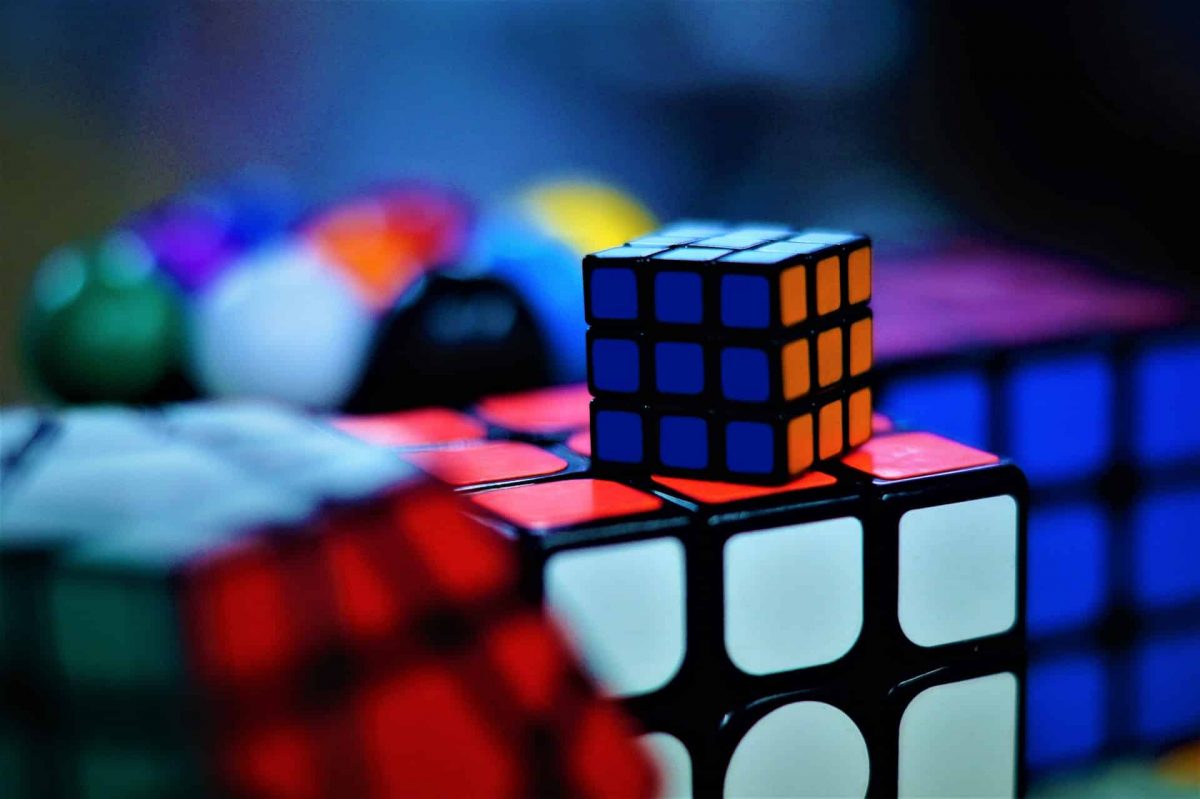 Quant’s (QNT) price action formed a double-bottom pattern in recent weeks. This could have set QNT up for an uptrend, but a bearish order block at $114.4 persisted.

At press time, QNT was trading at $113.2 and flashing red, suggesting that the bears may already have a small hold on the market.

At press time, technical indicators suggested that a correction could be likely if the bears gain more influence.

The bearish order block at $114.4: will the bears gain more influence, or can the bulls neutralize them? 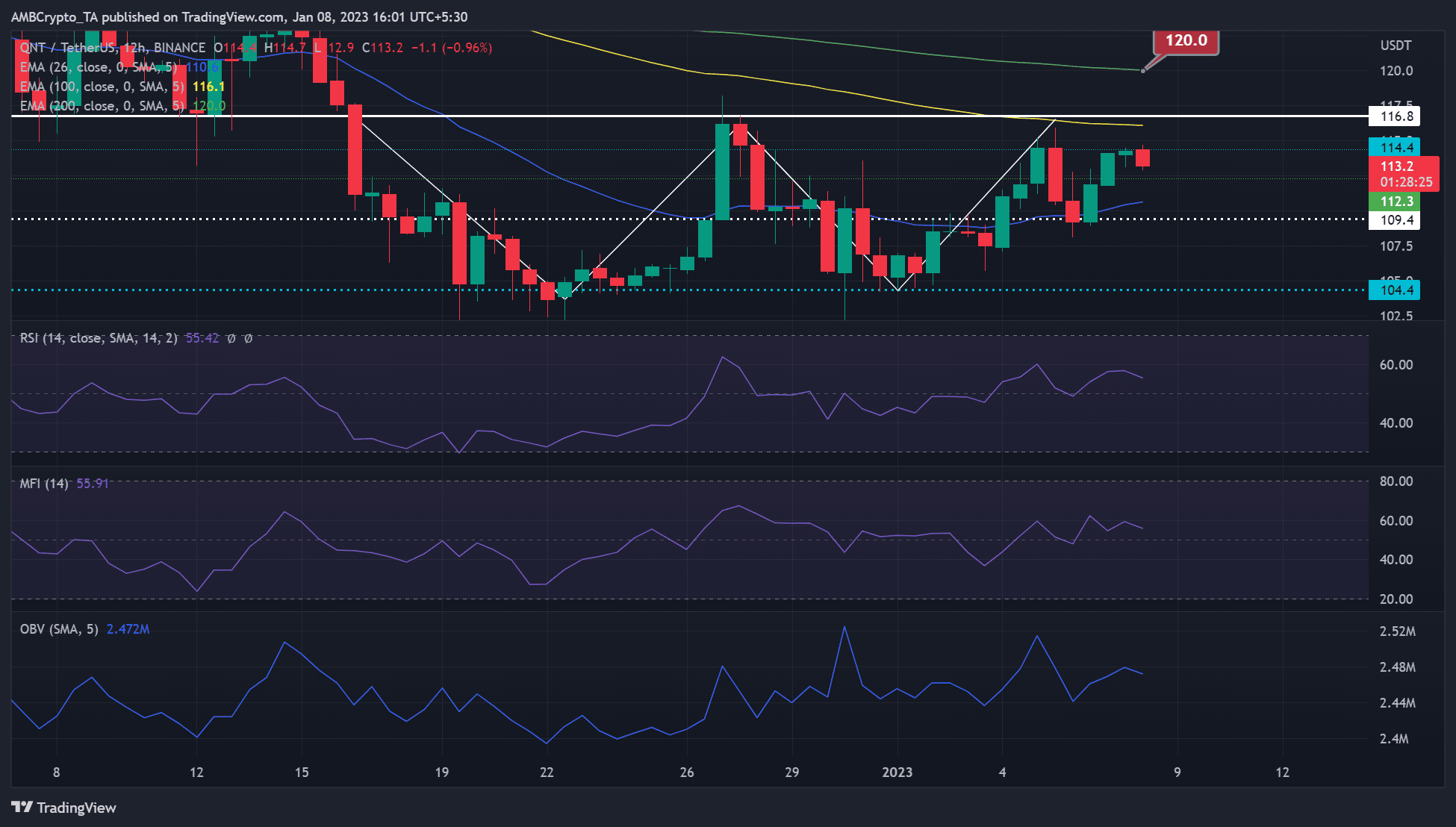 QNT’s late December downtrend found solid support at $104.4. The subsequent rally hit a roadblock at $116.8 before another correction followed, only to bounce back from $104.4 again.

The price action formed a double bottom pattern, a typical signal of an uptrend when an asset breaks above the neckline. In QNT’s case, the neckline at $116.8 was not crossed as the price triggered a downtrend just below the neckline at the bearish order block at $114.4.

The RSI, OBV, and MFI showed downward trends, indicating a weakening buying pressure and trading volume, reinforcing the impression that a distribution had taken place. This could give more leverage to the bears and push QNT down.

Alternatively, bulls could get a boost if BTC is bullish. In such a case, the bulls would induce a bearish order breaker and overcome the obstacle at $114.4. However, the bulls could only gain leverage if QNT breaks above the neckline of the double bottom at $116.8.

Are your holdings flashing green or red? Check with QNT Profit Calculator

QNT saw an increase in the number of addresses holding 0-1000 coins, but the whale transaction count induced a price rally

According to Santiment data, QNT saw an increase in addresses holding 0-1000 coins since mid-December last year. However, those having more than 1000 coins gave up some of their holdings.

Although the above trend may indicate retail investor confidence in the network, the QNT price only rose at the end of the year after a sharp increase in the whale transaction count. After that, daily active addresses rose steadily, and the price increased too.

QNT also recently experienced a handful of Whale transactions, which may have directly influenced the recent price rally. As of press time, even more, Whale transaction counts were recorded.

However, the price of QNT has dropped slightly despite the increased number of Whale transactions as of press time, which could be related to a slightly bearish BTC.

In addition, the supply held by top addresses has remained relatively unchanged since late December 2022. Although this could undermine a larger upside move, investors should track BTC movements before taking action on QNT.

More Shiba Inu [SHIB] tokens to be burned, but to what end?