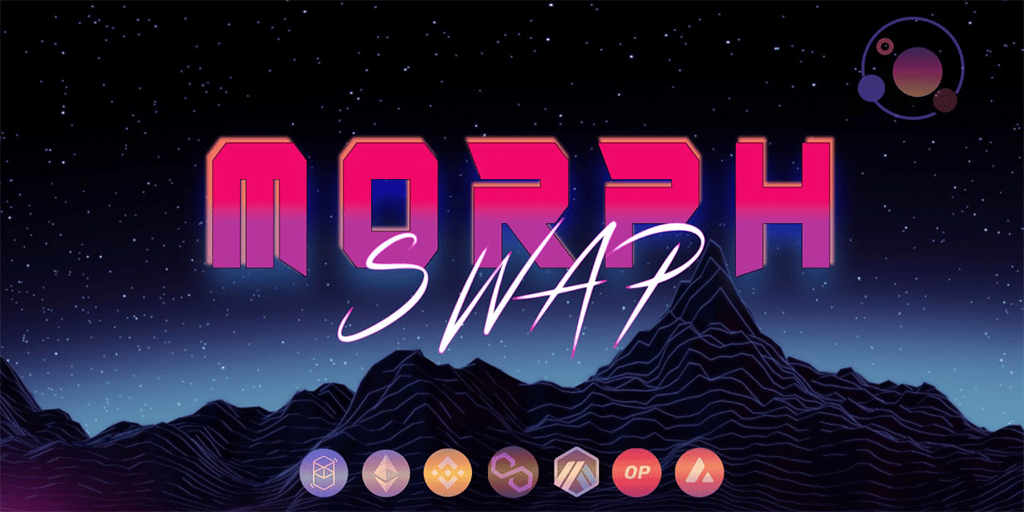 The Morphswap protocol is one of DeFi’s first cross-chain, decentralized automated market makers. Avalanche and Optimism have recently been added to the protocol’s list of supported chains for asset bridging. This event is marking the protocol’s achievement of its first milestone of having support for all significant EVM chains within two months of its public release.

What Avalanche & Optimism bring to the network

The Morphswap protocol was launched only with support for EVM-compatible chains but also with non-EVM chains such as the Bitcoin blockchain, Solana, Cardano, and others. In addition to its many features, Morphswap is supported by a long list of all major EVM chains. To this list, the recent EVM chains added are Avalanche and Optimism.

Avalanche is a cryptocurrency and blockchain platform that rivals Ethereum. The Avalanche blockchain uses smart contracts to support various blockchain projects and can provide near-instant transaction finality. The most significant advantage of Avalanche is its ability to process approximately 4,500 transactions per second. This considerable difference demonstrates Avalanche as the superior platform in terms of scalability and transaction periods.

Optimism is a layer 2 chain, which means it runs on top of the Ethereum mainnet (layer 1). Transactions take place on Optimism, but transaction data is posted to the mainnet, where it is validated. Optimism moves all transaction data onto the blockchain and off-chain computation, increasing Ethereum’s transaction per second and decreasing transaction fees.

Morphswap is a self-funded protocol built over 7 months by a single, visionary developer. With standard AMM fees of 0.3% on volume and a cross-chain fee that goes directly to users facilitating Oracle communications. Morphswap is a less expensive option for large and mid-sized transactions and a faster and simpler option for all cross-chain transactions.

With its powerful protocol, Morphswap allows users to swap any token on one chain into any token on another chain without passing by using a CEX or bridge. As the Web3 industry suffers from billions in exploits targeting centralized infrastructure, the need for a fully decentralized cross-chain swap is critical to secure the growth of an increasingly multi-chain future.

Furthermore, bringing the extensibility and ease of use of Uniswap to the cross-chain bridging ecosystem, Morphswap settles cross-chain swaps in under a minute and is controlled by the holders of the Morphswap governance token.