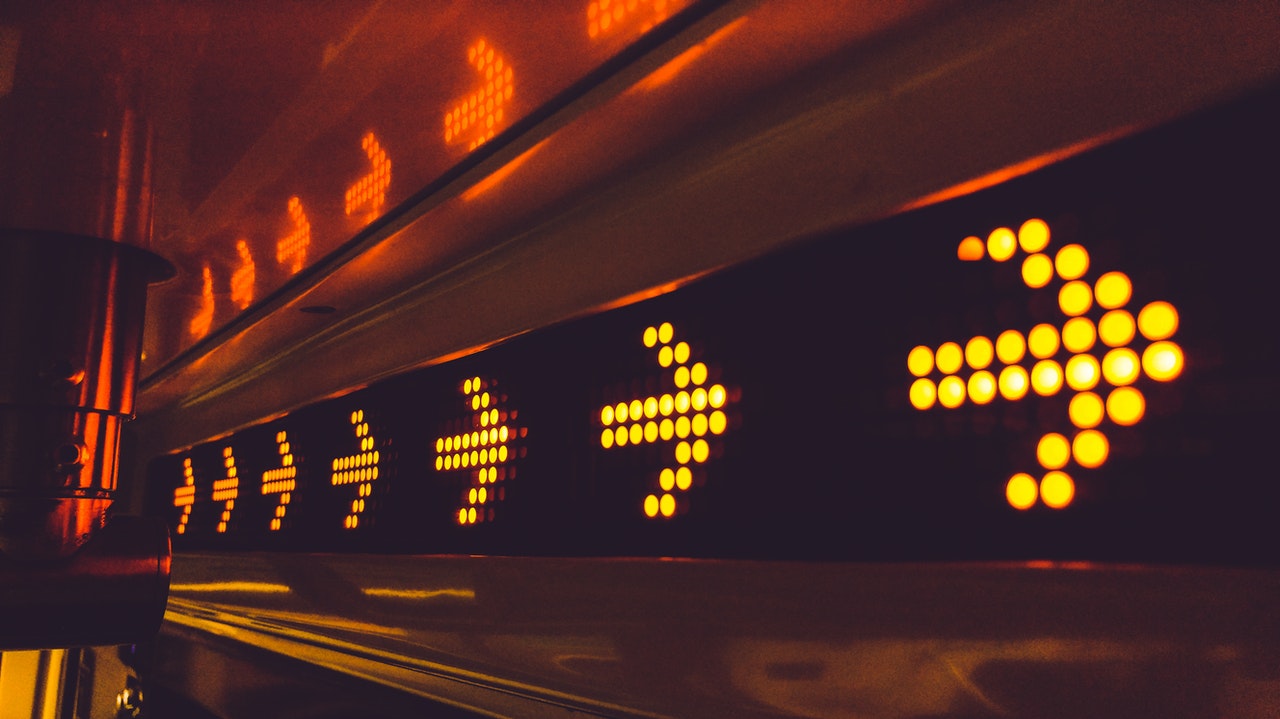 As Bitcoin soared by over 16% in the last week, with its market cap holding at a solid $1.04 trillion it truly seemed like the Bitcoin season had kicked in. However, alongside modest BTC gains, certain altcoins started looking rather bland.

What’s more, some of the top outperforming coins from last month also seemed to be struggling to keep up with the market. Cardano, Solana, and Algorand were among the top smart contract platforms which after a euphoric smart contract season in September, started looking somewhat dull.

Notably, Solana, Cardano, and even Algorand had rallied in August and September even when BTC and ETH consolidated. Solana made a new ATH of $215.18 on September 8, while ADA rallied to its ATH of $3.10 on September 2 and Algorand saw a new two-year ATH of $2.57 after 2019 on the 13th of last month.

During that time, the three alts reaped high long and short-term ROIs backed with high trade volumes while riding on euphoric market sentiment.

That, however, wasn’t all, the general market recovery and the NFT boom had a major role to play in the rally. Other than that, the platforms’ ecosystem-centric developments and the hype around the same by the community favored their rallies.

For instance, ADA’s ATH was partially fueled by the hype around the network’s smart contract release date. While ADA made an ATH before the release, its value fell soon after and didn’t gain much momentum after the release was made on September 12.

At the time of writing, however, all the three altcoins had negative one-day, one-week, and one-month ROIs. But what exactly led to this?

One worrying trend that the three alts shared other than the consolidating prices was- considerable fall in their Sharpe Ratios. In fact, Cardano and Solana’s Sharpe ratios were oscillating in the negative territory. Solana’s Sharpe ratio was on a decline since its ATH was made on September 8 and stood at -1.06 at the time of writing. 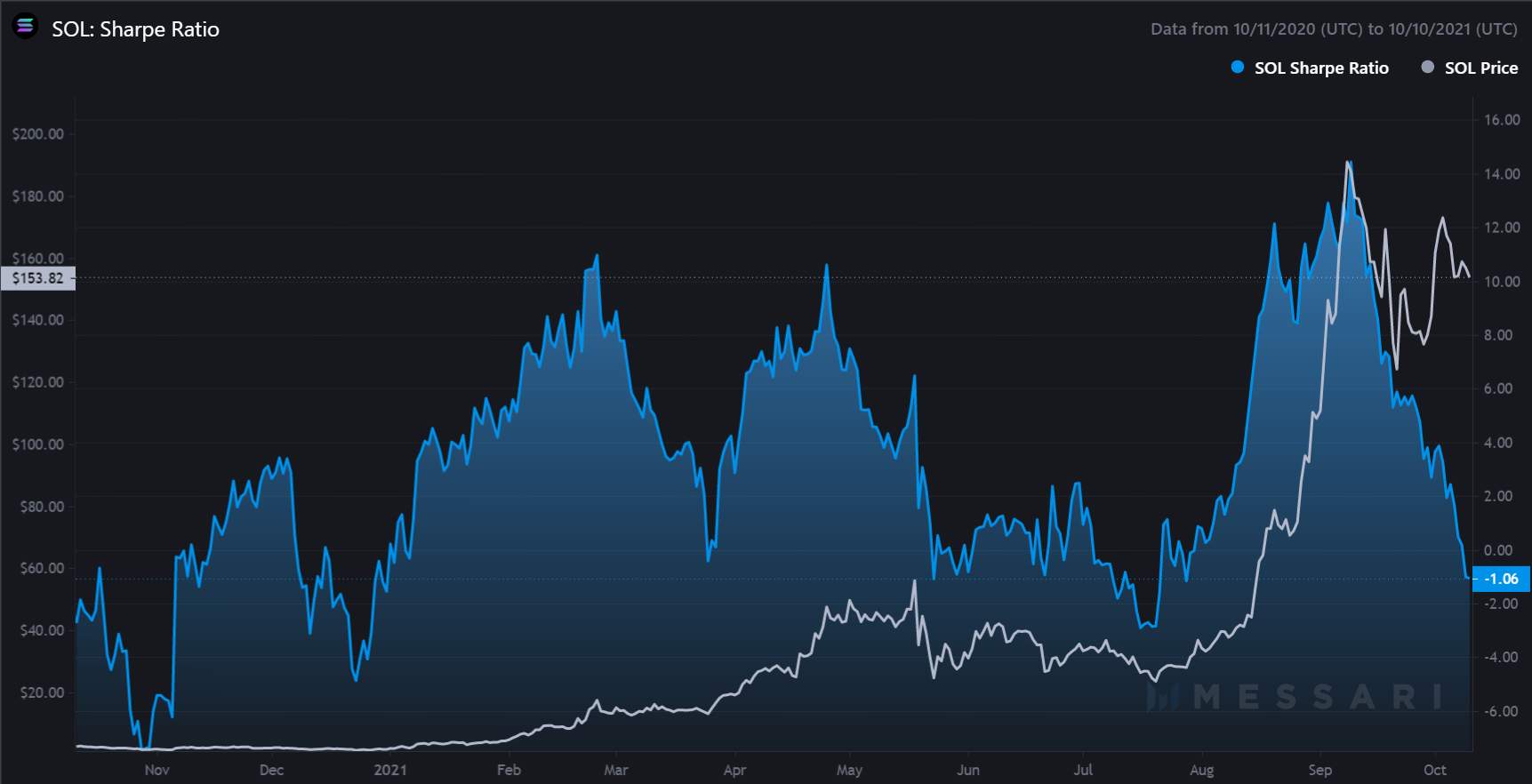 Cardano’s Sharpe ratio reached an all-time low of -3.55 on October 4 but was in an uptrend since then. On the other hand, surprisingly enough Algorand’s Sharpe ratio held well and noted 3.19.

Further, for both Solana and ADA the annualized standard deviation of daily returns (volatility) has seen a steady downward trend while Algo’s fell by almost 40% over the last day.

Notably, over the last two months, the three altcoins presented an independently driven trajectory and a general dissociation from the larger market when it came to rallying.

Now with BTC rallying these alts seem to shy away from gains. Additionally, looking at their circulating market cap that has held well in spite of consolidating prices, it is possible they could just be waiting for the larger market to consolidate to make their moves.

Can Cardano and its ‘tree plan’ revive its price and performance

Mt. Gox: Deadline to vote for civil rehabilitation plan has passed. What next