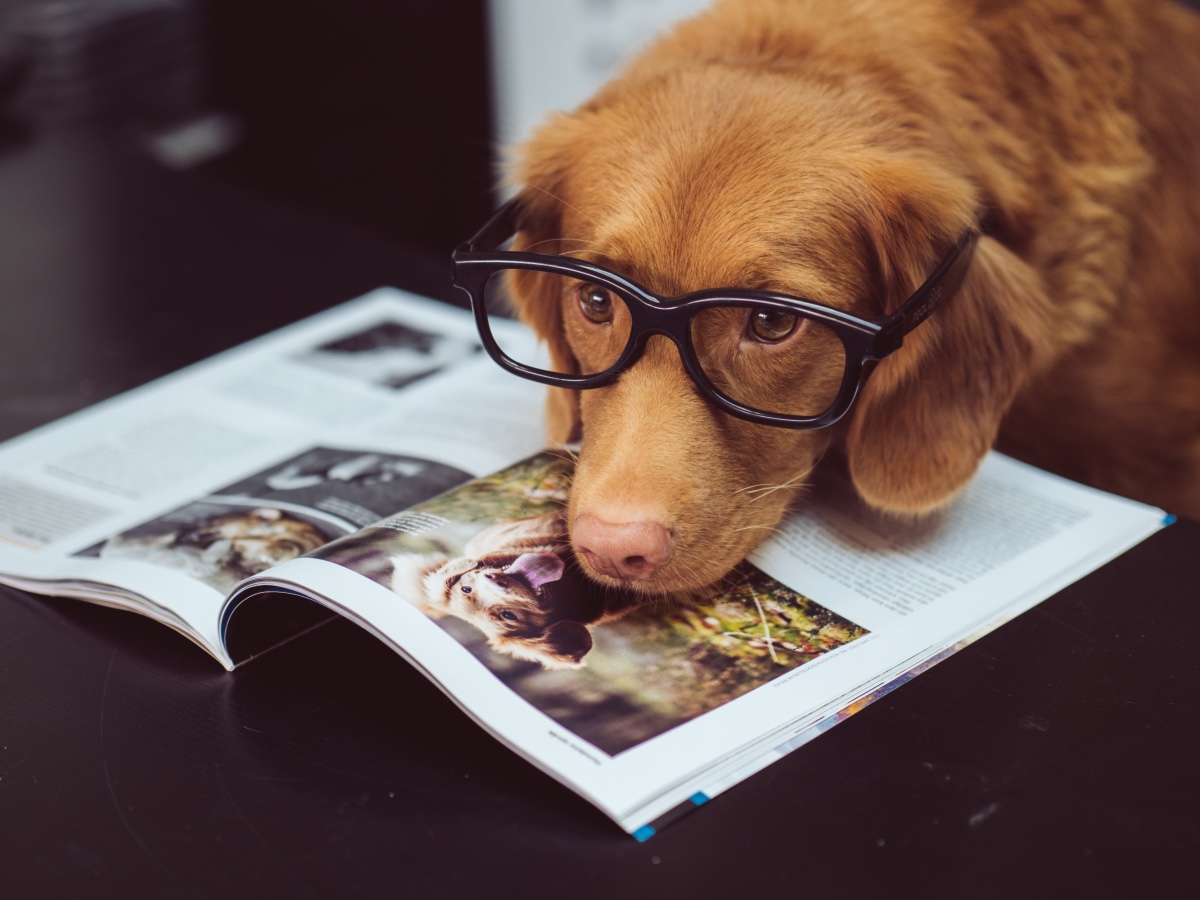 News companies the world over are chirping as Twitter’s board reportedly agreed to Tesla head and billionaire Elon Musk’s $44 billion offer to take over the company. Now, setting aside the birds, how are the dogs – or more specifically, the doggy coins – reacting?

Well, Dogecoin [DOGE] investors are always quick to get excited and the latest news really set their tails wagging. In fact, DOGE flung Avalanche [AVAX] out of the way to become the tenth biggest crypto by market cap.

Trading at $0.159 at press time, the coin shot upwards by 24.03% in a day and rallied by 13.41% in the past week. It’s likely that a number of DOGE holders are hoping that Musk makes their favorite coin an accepted currency on Twitter after a formal takeover.

But what of the metrics? It seems a real zoo is brewing as the whales are also growing active. 25 April saw close to 200 transactions worth more than $1 million and by press time, 63 more had taken place.

While this is above what has been recorded in recent days, it is still far off from the transaction counts seen in December 2021 and January 2022.

To get a better idea of just how dramatic the change has been, take a look at the Bollinger Bands Indicator for DOGE. In the space of a day, a short red candle turned long and green. More than that, however, this shows that DOGE has possibly changed from a nearly oversold asset to an overbought one – overnight.

Adding to that, the Bollinger Bands were just starting to diverge at press time, suggesting that volatility is on the way. 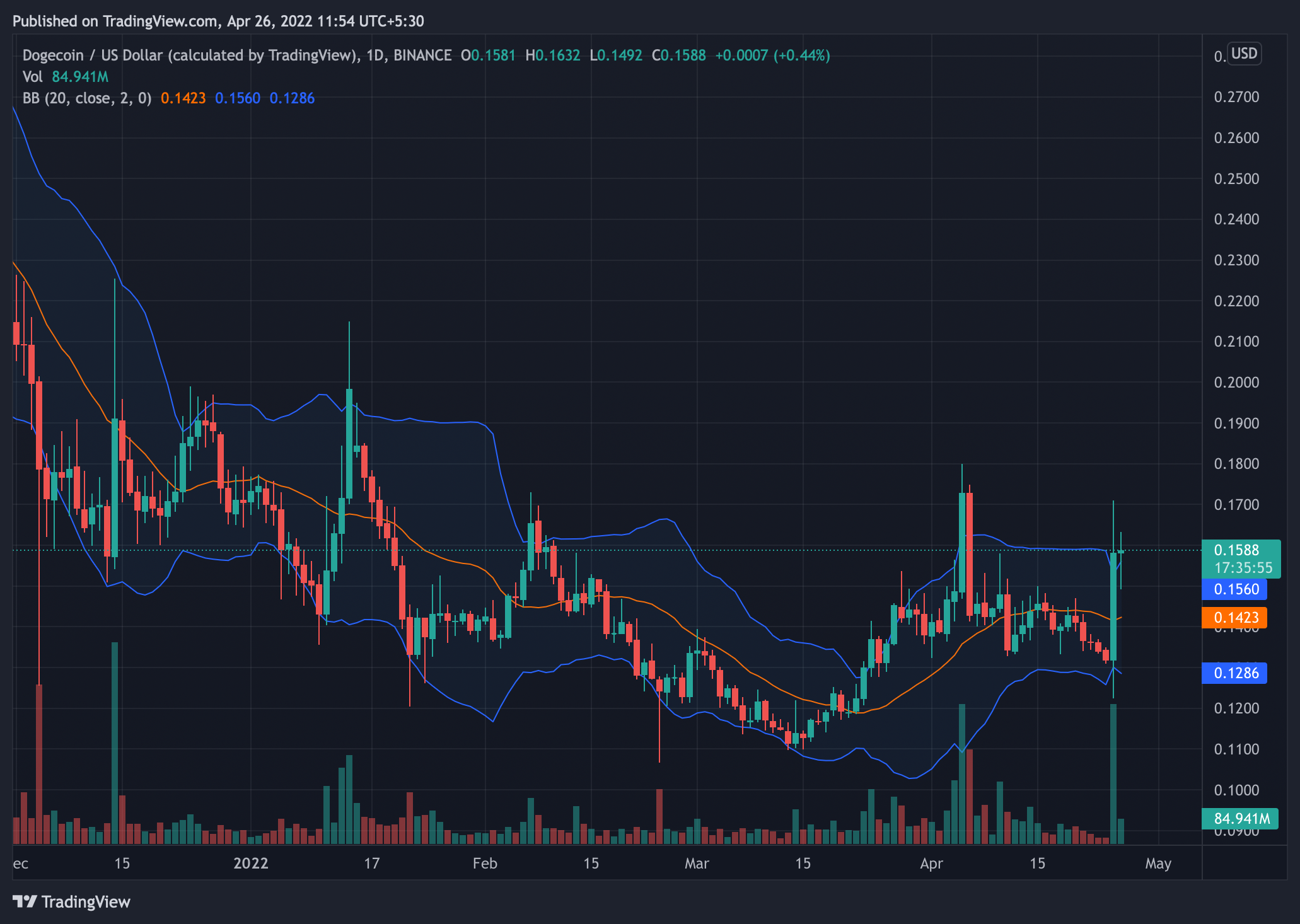 ELON over the moon

Dogecoin certainly doesn’t have a monopoly on happiness, as the Musk-themed memecoin Dogelon Mars [ELON]  jumped by 14.05% in the last 24 hours to hit a price of $0.000001117 – which was still rising at press time.

That being said, it’s wise to expect some selling pressure from here on as Santiment data revealed that the supply of ELON was rising on exchanges. It seems that ELON holders are looking for quick profits, so bulls would do well to be cautious.

Dog-loving traders are advised to follow the news to get a better idea of how the headlines could impact their portfolios.