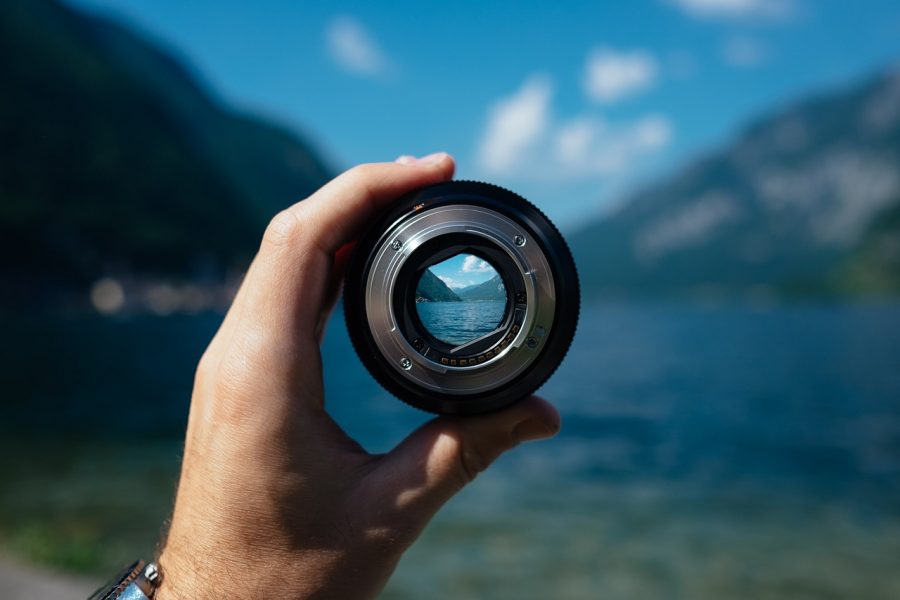 It’s been a while since Tesla’s Bitcoin payments suspension announcement, with the company citing BTC’s high carbon footprint and related ESG concerns at the time. But, did things just escalate from there? In fact, Elon Musk and BTC‘s relationship seems to have taken a dip since then, along with the crypto-asset’s price.

The CEO of Tesla was in the news recently after he criticized Bitcoin’s highly centralized nature, a criticism that once again hurt the sentiments of many in the community.

Bitcoin is actually highly centralized, with supermajority controlled by handful of big mining (aka hashing) companies.

Alas, strategic investor Lyn Alden didn’t seem too affected by it, with Alden counterposing Musk’s decentralization claims during a recent discussion on The Investor’s Podcast Network with Jeff Booth.

While speaking to the host, the Founder of Lyn Alden Investment Strategy opined,

“BTC has been designed in a way that the nodes have the power. The partial centralization hash rate is not really a key factor.”

” Is there a central development team that can override miners and nodes? No.

Is there a possibility for miners to push changes? No.”

Ergo, it’s no surprise that the BTC community remains adamant about keeping nodes simple, mainly so that everyone can participate in the consensus.

Having said that, Alden also addressed China‘s role in the mining system as well. “Miners, of course, have a large role but just because one country has the majority of hash rates, it doesn’t really give them the control,” she added.

Another highly-cited concern with respect to Bitcoin has been its volatility. According to Jeff Booth, the author of The Price of Tomorrow, however,

“The strongest counter to periods of medium to high Bitcoin volatility is its non-discretionary asymptotic monetary policy.”

Booth went on to add,

“There are at least two dimensions that make Bitcoin a unique value proposition: First, it has a built-in asymptotic supply curve with a forever limit of 21 million Bitcoin. Second, it has an exponential demand curve largely derived from global decentralized interest and underbanked communities.” 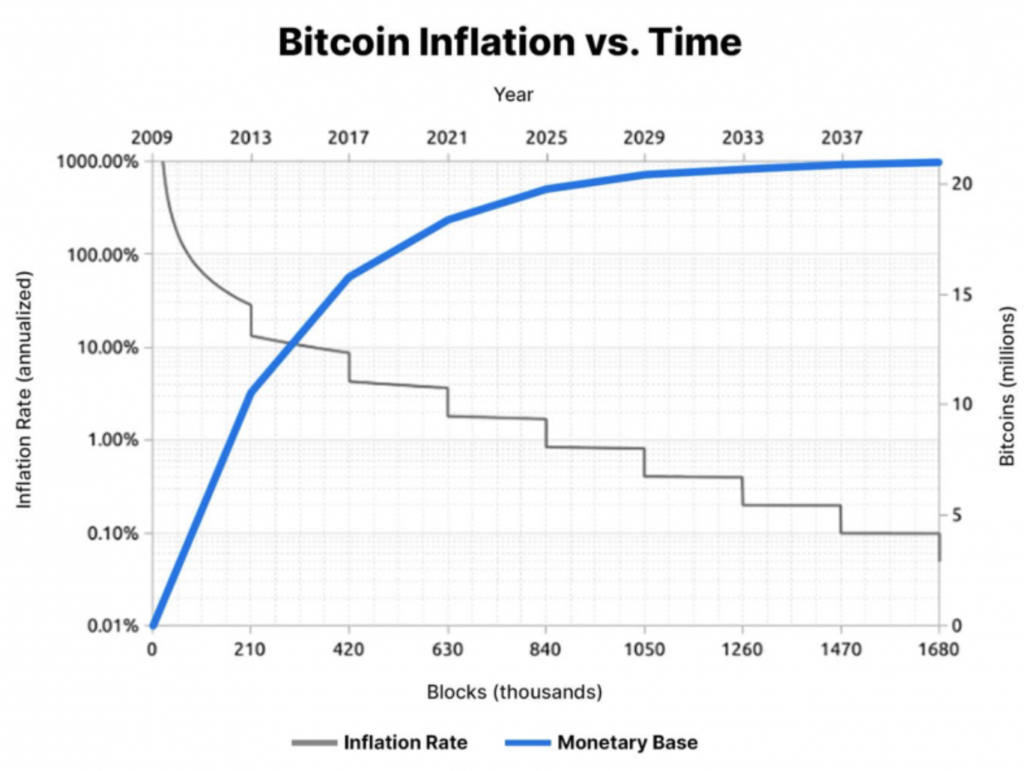 Here, it’s worth noting that over Bitcoin’s relatively short lifetime, its volatility has by and large trended downwards, with an ever upward trending market cap and volume.

Finally, Alden also shed some light on Ethereum‘s bull rally, when compared to that of BTC’s.

Even though many proponents are optimistic about ETH, Lyn Alden isn’t one of them. She remained critical of the world’s largest altcoin, with the same underlined by her recently published newsletter.

Having preferred Bitcoin over ETH as an investment, she quoted the main reason being “decentralization.”

“I view ETH more of equity where people are betting on the development team. Basically, make the system they envisioned rather than a decentralized native for of money which is what Bitcoin is. It is more of a structurally sound protocol where you can seperate fundamentals from price action.”

Spotlight on DAO1’s community-driven ecosystem: An interview with Leo Georgievic