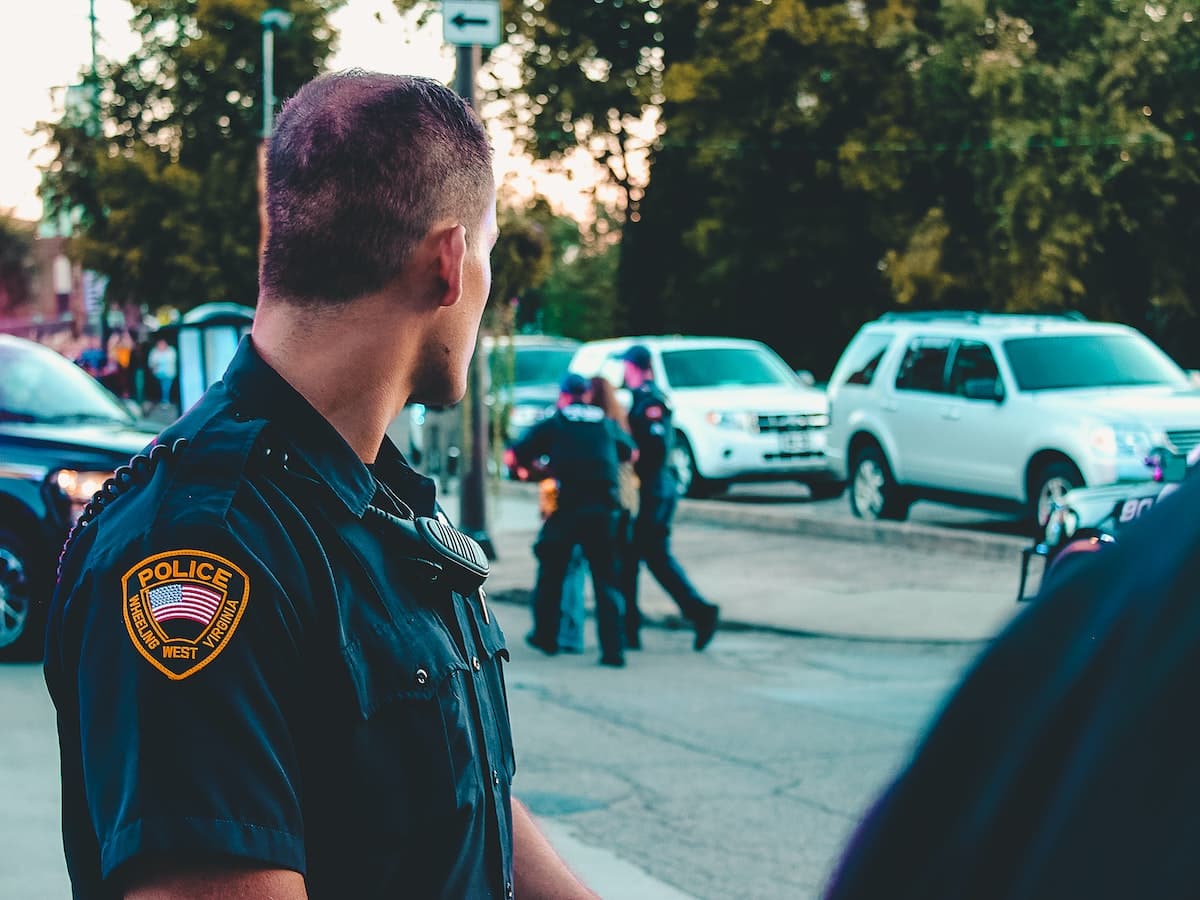 U.S. authorities have arrested the man behind the Mutant Ape Planet NFT project, which is a knock-off of the popular Mutant Ape Yacht Club [MAYC] NFT collection. 24-year-old French national Aurelien Michel was arrested when he landed at John F. Kennedy airport in New York.

According to a press release by the U.S. Attorney’s Office for the Eastern District of New York on 5 January, prosecutors have alleged that Michel perpetrated a “fraudulent rug pull” scheme and subsequently defrauded investors to the tune of $2.9 million.

“As part of the scheme, NFTs were marketed to purchasers, who were falsely promised numerous rewards and benefits designed to increase demand for, and the value of, their newly acquired NFTs. After selling out of the NFTs, the purchasers were “rug pulled” as none of the promised benefits were provided.”

The prosecutors have further alleged that cryptocurrencies worth millions, were diverted for Michel’s personal use. These were proceeds from the sale of the Mutant Ape Planet NFTs. The arrest involved multiple agencies of the United States, including the Department of Homeland Security and the Internal Revenue Service (IRS).

According to the prosecutors, Aurelien Michel allegedly admitted to orchestrating the rug pull on the community’s Discord server. He used a fake name to make the following confession:

“We never intended to rug but the community went way too toxic.”

According to data from CoinStats, Mutant Ape Planet had a floor price of 0.01 ETH at press time, and the total volume stood at 568.59 ETH. Interestingly, the project’s trading volume has skyrocketed to over 4400% over the past 24 hours. Community members have taken over the project. They were reportedly attempting to bring it back to life, at the time of writing.

LDO holders might be in profitable position, thanks to upcoming ETH upgrade