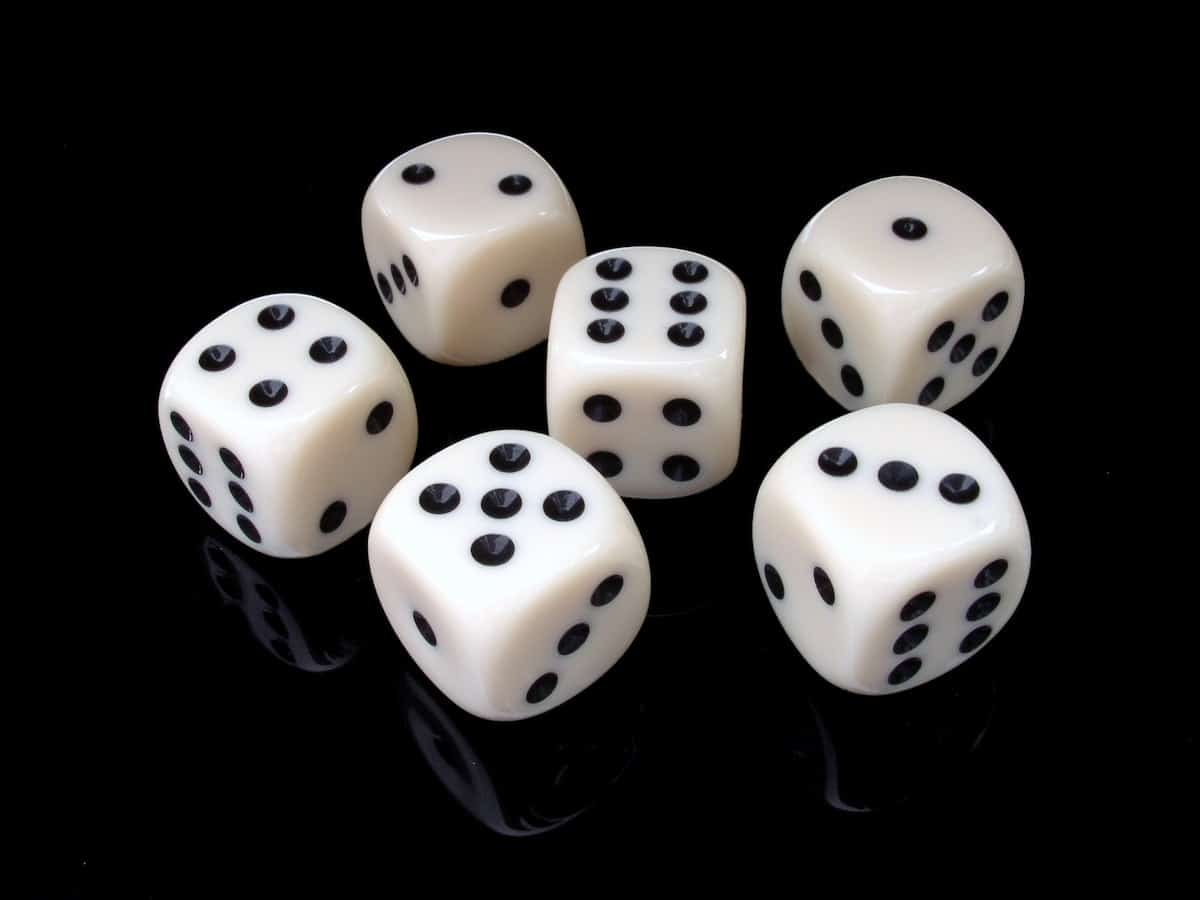 Crypto regulation might shift into high gear soon, considering the abundance of crypto scams and incidents where investors lost money. Polkadot [DOT] identified the potential threat that may come with such action and, as such, it has released a statement for DOT investors.

Are your holdings flashing green? Check the DOT profit calculator

According to a recent post by the WEB3 Foundation, DOT does not fall into the securities category. Instead, it is considered as software and Polkadot has been working with the SEC in pursuit of sensible regulation. This is an important consideration, especially considering that most crypto problems in 2022 could have been avoided through proper regulation.

Polkadot's native token DOT has morphed from a security into a non-security. @Polkadot is, and always has been, co-ordinating software. Web3 Foundation’s CLO @d_schoenberger, @daltonan, & @josh_blockchain explain the story so far in the @SamPeurifoy podcast: https://t.co/8vigPKS0Pv

So, will DOT be safe once the regulatory apocalypse is upon us? Well, everything regarding regulation is still in the realm of uncertainty. Governments still have to figure out what regulations will work without doing more damage than good. Draconian regulations might be bad for the entire crypto segment, in which case DOT might be negatively affected.

The impact on the price action of DOT

Harsh regulations may hammer down on investor sentiment, potentially triggering another crash for the crypto market. On the other hand, favorable regulations may bring more confidence into the fold, in which case more people might be encouraged to get into crypto. DOT might follow either of these paths once the regulatory framework is finally revealed.

DOT has already tanked by a sizable margin in the last 12 months. It just delivered a bullish performance since the start of 2023 by rallying as much as 8%. But this upside might be limited, as it is now showing signs of sell pressure at the RSI’s 50% level.

DOT’s MFI registered a large uptick in the last few days, but it underscored weak bullish momentum compared to the resulting price rally. Previous MFI upticks delivered a stronger upside; hence, this latest rally suggests that there is low demand. In addition, DOT’s market cap dropped by as much as $150 million from 4 January’s highs.

The drop in market cap indicates that some selling pressure is returning to the market, hence there may be more downside in store. DOT’s volatility indicator suggested that the cryptocurrency may experience less volatility in the next few days.

However, there is some hope for the bulls now that the development activity metric is showing signs of increased activity. Polkadot’s long-term expectations may also improve, as the network continues to achieve more development milestones.

Regardless, 2023 may have a lot of surprises ahead. It would not be surprising if regulatory measures are among those surprises.

Shiba Inu’s [SHIB] short-term upside might be limited, here’s why

Mutant Ape Planet NFT developer arrested for fraud: All you need to know