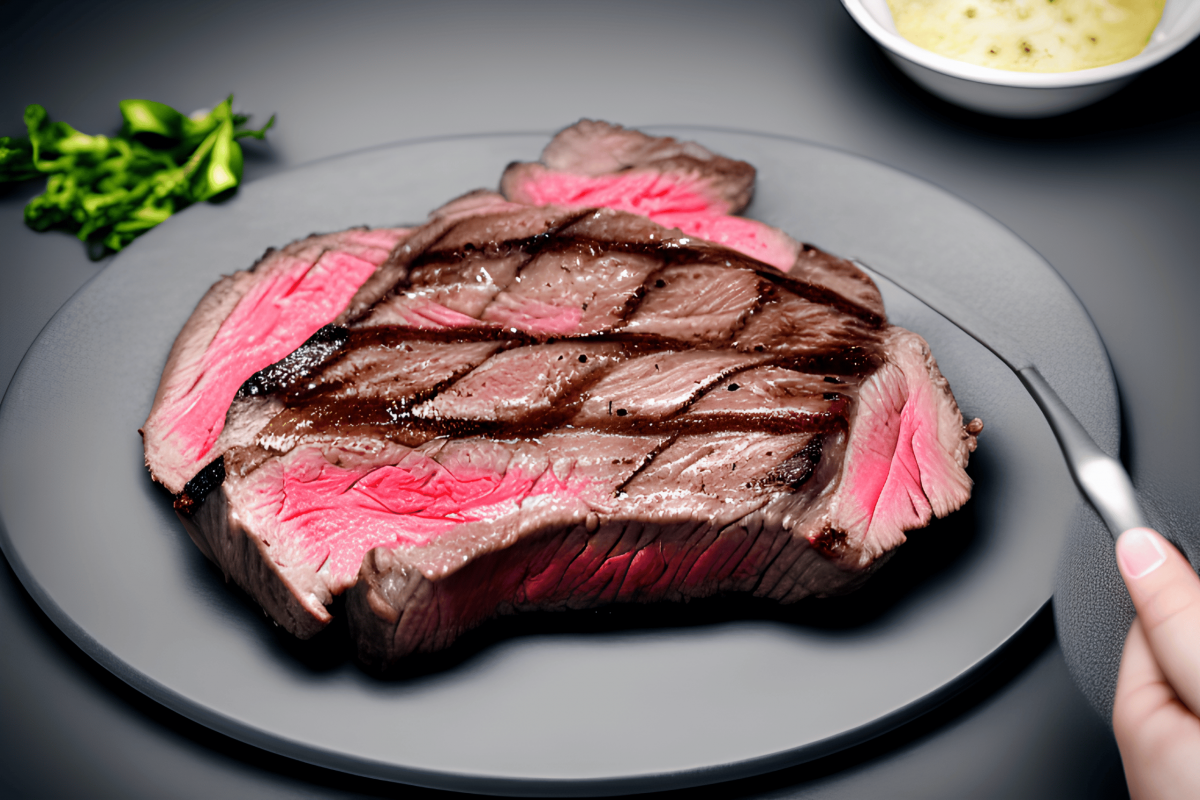 Anyone planning to stake Ethereum [ETH] and other cryptocurrencies is probably contemplating going the route of Lido Finance [LDO]. The latter is currently one of the largest staking platforms, and this, by extension, makes LDO quite an interesting investment option.

The demand for LDO is expected to surge when the market begins its next bull run. An analysis by IntoTheBlock, released on 5 January, offered some interesting insights on what to expect during the bear market.

How to stay sane in a bear market, LIDO analysis from @intotheblock, tons of news, $BTC and $ETH charts.

The analysis noted that Lido accounted for roughly 29% of the total amount of staked ETH until press time. This makes it the largest liquid staking platform for ETH.

The demand for the staking platform went up after Ethereum switched to proof of stake in 2022. The analysis also noted that Ethereum’s upcoming Shanghai fork will enable the withdrawal of staked ETH.

The fork is expected to encourage more people to stake through Lido. A potential impact is that more liquidity might flow into the ecosystem and trigger more demand for LDO. This news might have had a significant impact on LDO’s price action in the last few days.

Is LDO losing its bullish momentum?

LDO rallied by as much as 55% since the start of January 2023. This impressive feat made it one of the top performers among the top cryptocurrencies. But LDO might be about to experience a bearish retracement for the next few days because the upside pushed into overbought territory according to the RSI indicator.

Not only was LDO oversold, but it also briefly crossed above the 200-day moving average at press time, which may act as a psychological take-profit zone.

This expectation is backed by on-chain observations, which may indicate that there is an increase in sell pressure.

A good example of those observations is the drop in the supply held by top addresses. It suggests that whales are selling, an expected outcome, especially after the sizable profits achieved in the last five days.

An evaluation of LDO’s supply distribution revealed a better picture of where exactly this sell pressure was coming from.

Addresses holding over 10 million LDO tokens registered a sharp drop in the last three days. The same observation was made with addresses holding between 100,000 – one million tokens.

Some address categories participated in bullish volume. This included those holding between 1,000 – 100,000 LDO, as well as those in the one million – 10 million tokens bracket. Also, the latest exchange flow data from Glassnode indicated a shift in favor of the bears. 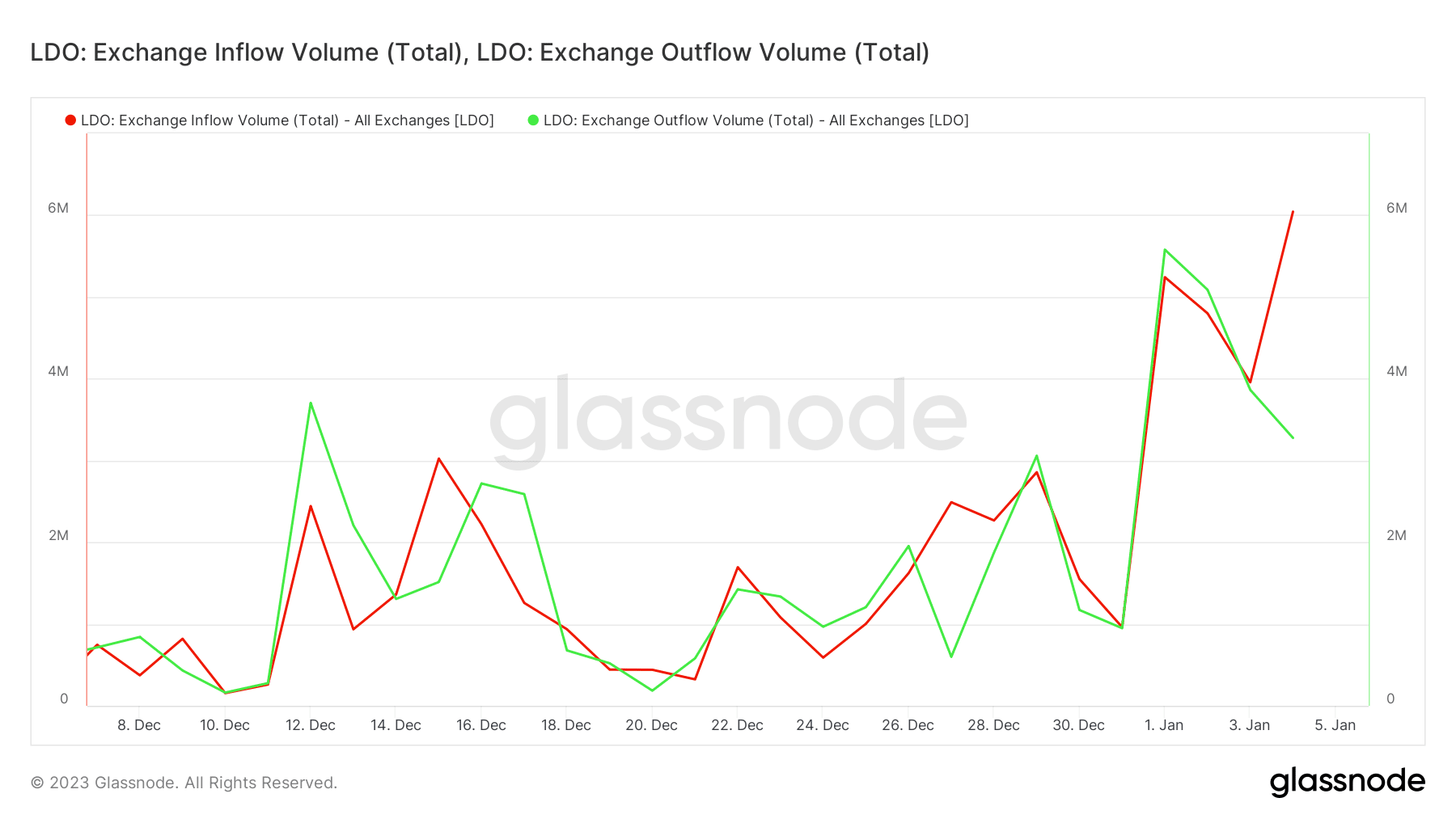 Exchanges are now experiencing almost double the number of inflows than outflows. This was a sign that selling pressure was taking over after the latest rally.

Mutant Ape Planet NFT developer arrested for fraud: All you need to know

Avalanche sees positive moves from this DEX- Is it a trigger for an AVAX rally?